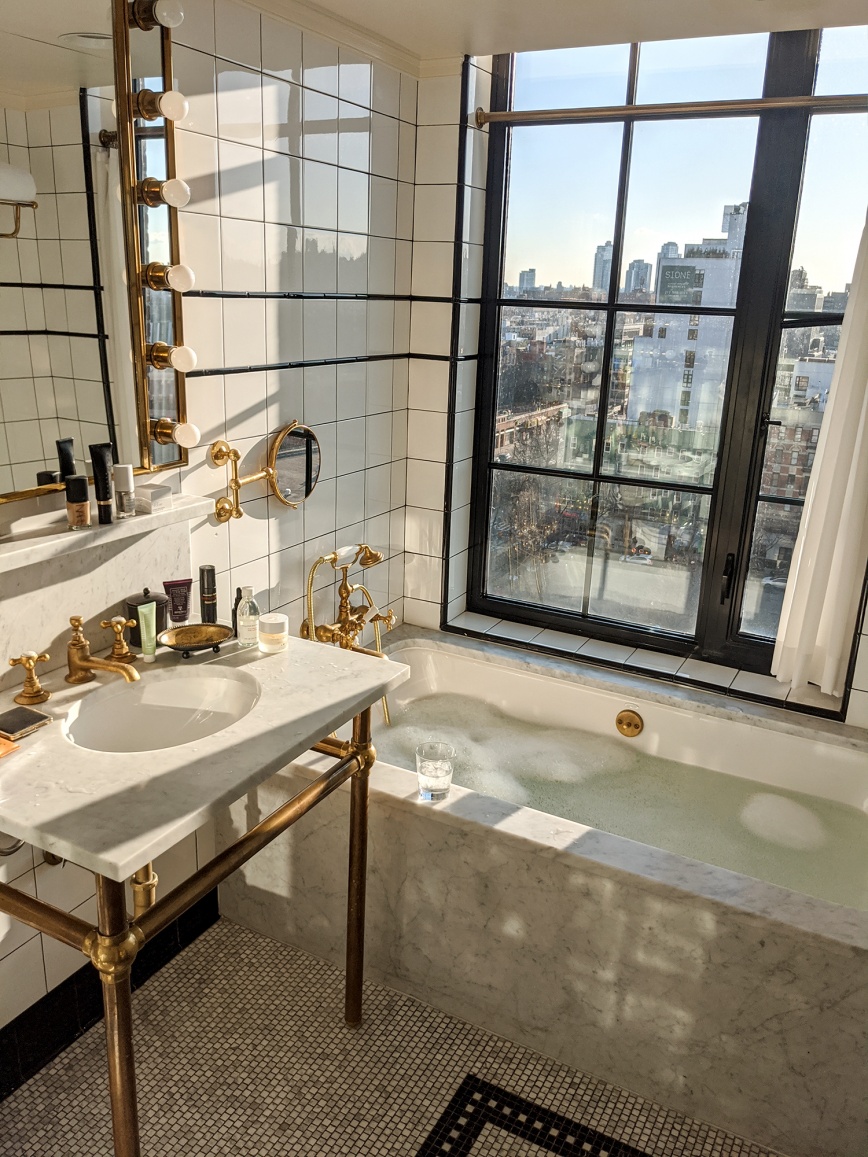 Whether you have tired skin from stress, lack of sleep, travel or a change in seasons, these are the products I swear by for a little SOS.

It’s definitely a splurge, but Omorovicz’s Rejuvenating Night Cream is the most replenishing, velvety night cream I’ve ever tried. You can defintely use it sparingly, as well as alternate with more budget-friendly night creams to keep the tub going. To be honest I used to think that fancy eye creams would make my tired skin feel (look) fresher, but this night cream does more than any eye cream/serum I’ve tried.

Okay so I know I just said I’m not sold on eye cream, but I think that’s because I have pretty terrible sleep issues (over a decade of insomnia) so I always feel as though I look tired. But rather than trying to find a miracle product that will remove puffy eyes forever, I’ve started using Sunday Riley’s Autocorrect Brightening and Depuffing Eye Contour Cream and it kind of reminds me of gettting a facial – it doesn’t change your face forever, but it does make you look a hell of lot fresher for the next 24 hours. Like the name says it ‘corrects’ tired eyes – so rather than using it at night as a preventive measure, you use it underneath makeup to smooth and plump the skin. Apologise for the lengthy explanation, I’m well versed in the pro’s and con’s of eye cream ha!

It only took me 15 years, but I’ve realised that skin looks better with a light layer of something that highlights it rather than covering it up. Not that I’ve ever really piled on the foundation. But it’s true what they say, less is more. Code 8’s Radiate BB Cream evens skintone, has SPF and makes skin look lush without covering it up. Replace this with your foundation and you’ll be just as flawless – except that you can lazily apply it like mosturiser. Win, win.

However if I am going to wear foundation – and obviously I do for work – Giorgio Armani’s Prima CC Cream has SPF and will make your skin glooooow. I’m a big fan. Also, if you are wearing makeup, a good primer is key.

Seed to Skin’s Radiance Microdermabrasion Glow Treatment is like a mini facial at home; it gently exfoliates skin, leaving your complexion refreshed without stripping anything away. Once a week is plenty, so it’ll last a looong time.