The Hit List: Everything I Read, Watched and Loved This Month

Be entertained, well read and well-fed 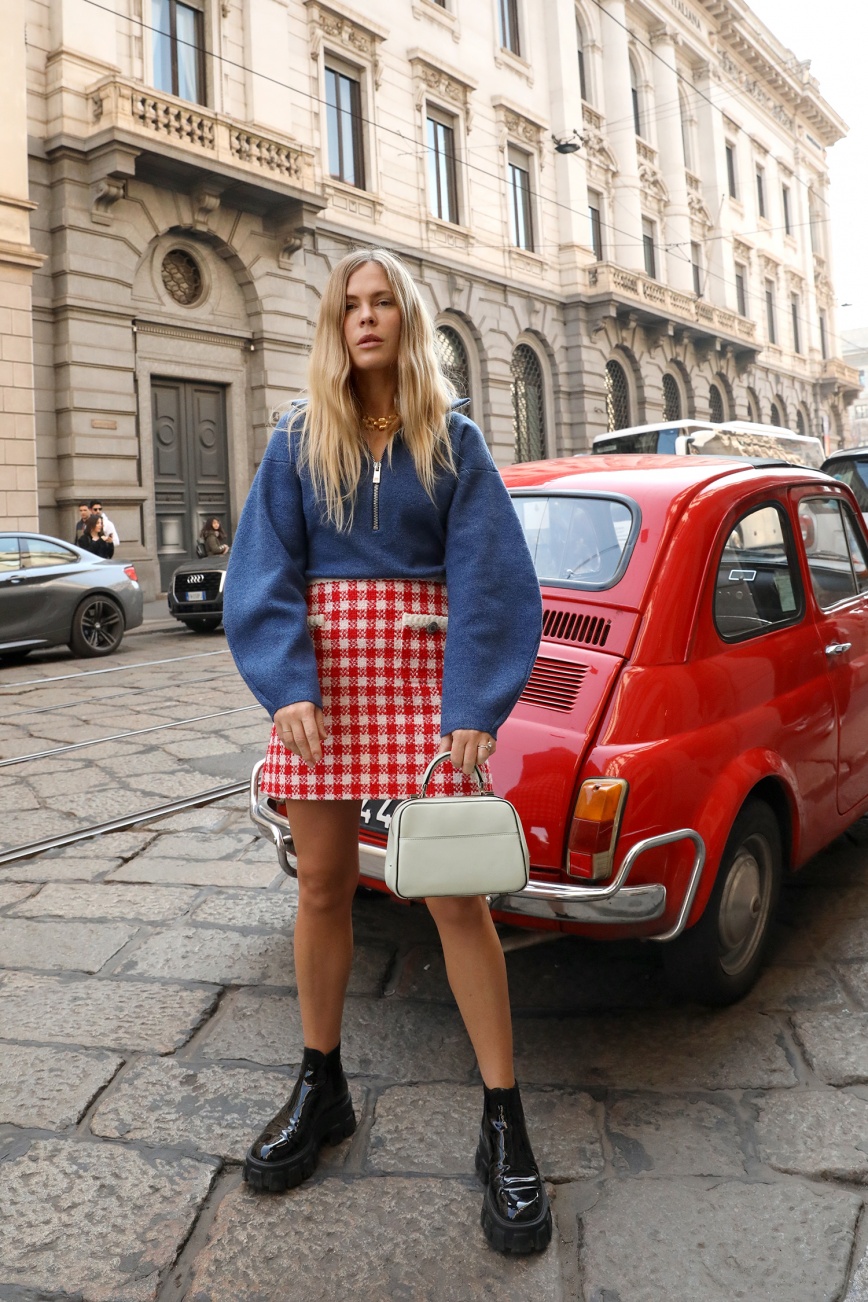 Another installment of The Hit List: a round-up of the best things I read, listened to, watched, cooked and have generally been loving.

Bill Byrson is one of of my favourite authors, and although he’s technically a travel writer, his book A Short History of Nearly Everything (a tome which is kinda like ‘a guide to the world for dummies’) may be his most celebrated work. His most recent book, The Body: A Guide for Occupants by Bill Byrson is in a similar style, except rather than explaining the history of the earth, it explores how our body functions (in layman’s terms, of course). I feel as though my description makes it sound more informative than interesting, but Bill Bryson is as inquistive as he is funny, so although you’ll learn a lot, you’ll also be entertained. It’s a must-read for a reason; it’s incredibly well-researched and informative, but it’s also super enjoyable to read.

And if you haven’t yet read A Short History of Nearly Everything, it’s time to rectify that asap. It was published in 2004, so you’ll defintely be able to find plenty of second hand copies around.

Lullaby by Leila Slimani was so hyped that it was translated from French (the orginal language) into English at lightening speed. It’s a horrific tale of a seemingly perfect nanny who ends up murdering the children she is supposed to look after. It’s a thriller sure, but the subject matter – namely that of young children being killed by the person who should be caring for them – twists this story into a whole other realm of dark.

WHAT I’M LISTENING TO

One of my long-time podcasts that I can always rely on (and dip back into whenever the mood strikes – as each episode is a stand alone podcast – you can listen to 1, 5 or every single one) is Stuff You Should Know, hosted by the lovable nerds Chuck and Josh. Like the title suggests, the duo break down everything you should know about a given subject into a digestible, enjoyable hour long episode. Everything from How Psychopaths Work to Why Postal Employees Go Postal. You’ll learn a lot without even trying.

If you listen to The New York Time’s podcast The Daily religiously (I do), but you’re sick of hearing about US politics, download The Guardian’s podcast Today In Focus instead for plenty of news, minus plenty of Trump.

There may (sadly) not be any new episodes, but if you haven’t yet listened to Malcom Gladwell’s Revisionist History, you’re in for an educational treat (not an oxymoron I promise). Gladwell (who wrote the infamous The Tipping Point) breaks down social psychology in layman’s terms, helping us explain phenomens like crime waves, success and social conventions. Way more entertaining than I’m making it sound – you’ve probably already read his books – so get stuck into his podcast.

Hi my name is Jessie and I’m obsessed with fritters. Corn fritters, zucchini fitters and now brocolli fitters. I’ve been making Hemsley and Hemsley’s Broccoli Fritter recipe – which is a winner for either brunch or dinner (if you’re not familiar, fitters are 100% a brunch food) – especially when combined with the spicy avocado dip.

Although my all-time favourite fritter recipe may be this super simple one, aptly named the 5 Ingredient Zucchini Fritters. It takes less than a five minutes to make the fritter mix, and then all you need to do is chuck them on the pan. Serve with avo, halloumi and chilli jam if you’re feeling decadent.

I’ve been watching Curb Your Enthusiasm Season 9 in preparation for Season 10, which is coming out this month. Preeeetty, pretty excited. (And if you don’t get that reference, do yourself a favour and get familiar with Curb and the hilariously neurotic misadventures of Larry David).