What I read while back home in New Zealand 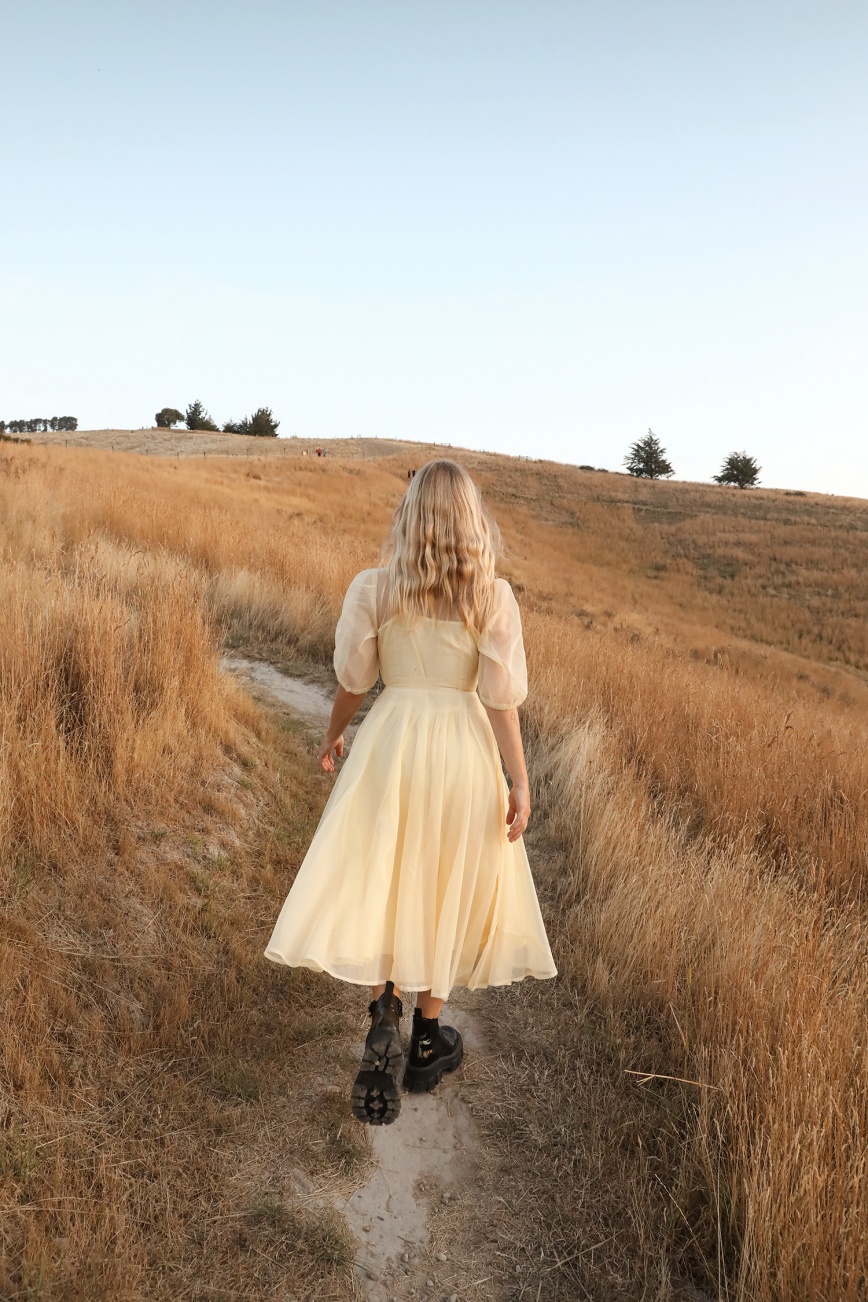 The New Year edition of The Hit List: everything I read whilst back home for a Kiwi summer.

This edition of The Hit List is pretty much a book club, since January in New Zealand means summer holidays. Which means less time curled up in front of the TV, and more time lazing about reading books.

I also don’t have a lot of recipes to share, since my Kiwi cuisine oscillated between either Fish ‘n Chips or vege sausages on the BBQ. As it should be, of course.

But thankfully to make up for my lack of film, TV and recipe recommendations, I did read a whole lotta books. So if you’re in need of some good reads, both new releases as well as older books you can borrow from friends or pick up at a second hand store, I have plenty of recs.

In most film/novel situations, the novel is always better. And although Hannibal is an incredible film, the book blows it out of the water. I read Hannibal years ago, and loved it. The character development is so detailed, and the story just sucks you in. So while I was home for the summer I decided to read the entire trilogy, starting with Red Dragon, The Silence of The Lambs and then Hannibal, all by Thomas Harris.

The books are the truest from of thrillers; gripping, page-turners that you just can’t put down. It’s less gory than you may think – it’s more about the psychological approach to understanding and catching serial killers. And you could defintely pick up any of the three books – you don’t need to read all of them (or even read them in order) to enjoy them.

Recommended: For A Heartfelt Memoir

Once More We Saw Stars, by Jayson Greene  is a memoir detailing the incredibly heart-breaking loss of his two-year old daughter. I’ve never read about grief in such an open, expressive way. He’s an incredibly taleted writer who almost makes you feel like you’re grieving right along with him. Unfortunately we will all experience loss at some point, so to have more conversations about people’s experiences can only be a good thing.

Bill Byrson is one of all my all-time favourite authors. Our book shelves are lined with so many of his books – I just love his slightly dorky, wry approach to travel writing. Rather than telling stories of wild, intrepid journeys, he shares more run-of-the-mill travel stories with great humour and detail. And sometimes it’s the simplest of stories that are the best (I mean we all love Seinfeld aka the Show About Nothing for that exact reason right?).

Anyway, it’s hard to pick a favourite, but if I had to, I think Down Under by Bill Bryson is his most entertaining travel read. It’s laugh out loud funny; it’s that good. If you’re Australian or have ever visited Australia, you’ll absolutely love it.  But even if you’ve never been Down Under, it’s still the perfect travel book for some escapism. Particularly if you prefer to experience deadly jelly fish, heatwaves and killer spiders from afar.

Recommended: For A Laugh

Given that it was just Christmas, and I bloody loved This Is Going To Hurt, it made sense to pick up Twas The Nightshift Before Christmas by Adam Kay, which I easily devoured in one session. Hilarious, entertaining and will only increase your appreciation for the NHS. Following in the steps of his initial best-seller, Twas The Nightshift Before Christmas documents some of the more ridiculous, gross, silly and downright funny things that happened to Kay whilst working as a junior doctor during the festive period.

Recommended: If You’re a Louis Theroux Fan and/or You Like Memoirs

Ah Louis Theroux. A national treasure. Britain’s favourite dorky journalist. To be fair he woud defintely be one of my people I invite to dinner (you know, the imaginary game where you can invite anyone….). Anyway, his new book Gotta Get Theroux This by Louis Theroux details his weird and wonderful career in TV. If you’re a Louis fan, then this is for you.