How to be (convincingly) English 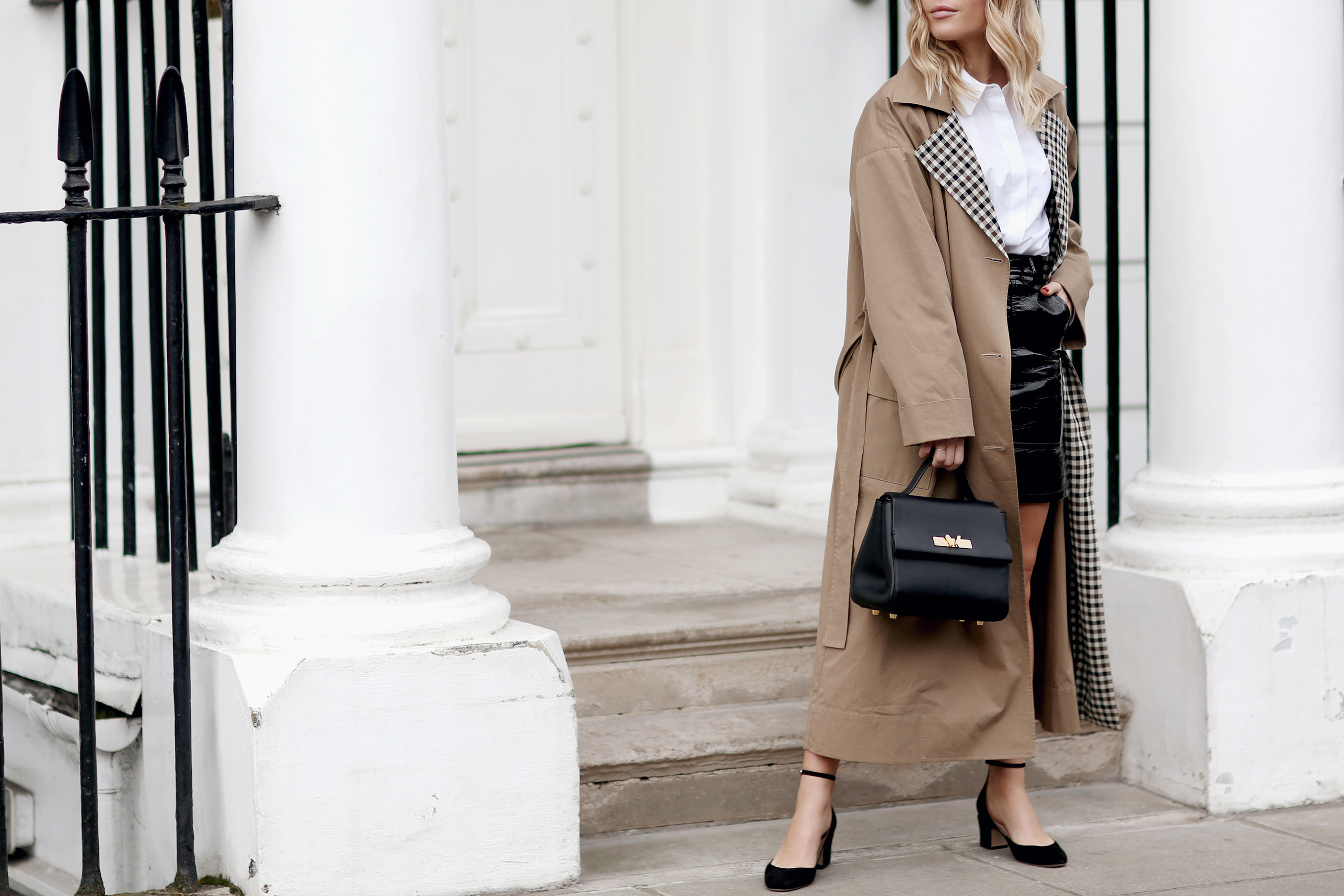 Much like their Parisian counterparts across the pond, the British have cultivated their own sartorial identity with a unique approach to fashion. The unlikely combination of championing the classics (the trench, Saville Row suiting, classic loafers et all) alongside a newer generation of designers with a penchant for experimentation has formed a pretty eclectic style philosophy.

But, just like there’s more to being French than wearing Breton stripes, attempting to be British (because let’s be real, who wouldn’t want to have a British accent and spend their Sundays strolling through Hampstead Heath) is more than what you wear; it’s all about attitude.

Step 1. Develop a mild obsession with the weather.

You would think that England has the worst climate on the planet (they don’t) – but don’t let the mild temperatures and repetitive greyness put you off from discussing the weather at length. It should be mentioned in every conversion at least once, always in a begrudging tone.

If you really want to embody the British you need to be polite, patient and excellent at the art of queuing. But whatever you do, look strangers in the eyes; it’s far too confrontational. Note: this step is especially important on the Underground.

Step 3. Tea is to be taken seriously.

British-cool is all about looking thoughtfully put together without showing off. Think plaid trenches, tailored shirts, polished shoes and luxury bags. It’s more about the re-interpretation of the classics and appreciation of craftsmanship and less about looking flashy – which is exactly where my beautiful Bruton bags by William & Son come in. With a definitively British take on the finest things in life, William & Son is the epitome of understated luxury. Their Bruton collection avoids any flashy details – no dangling charms or loud branding –  just a classic, clean silhouette with minimal embellishment.

Created in collaboration with William & Son 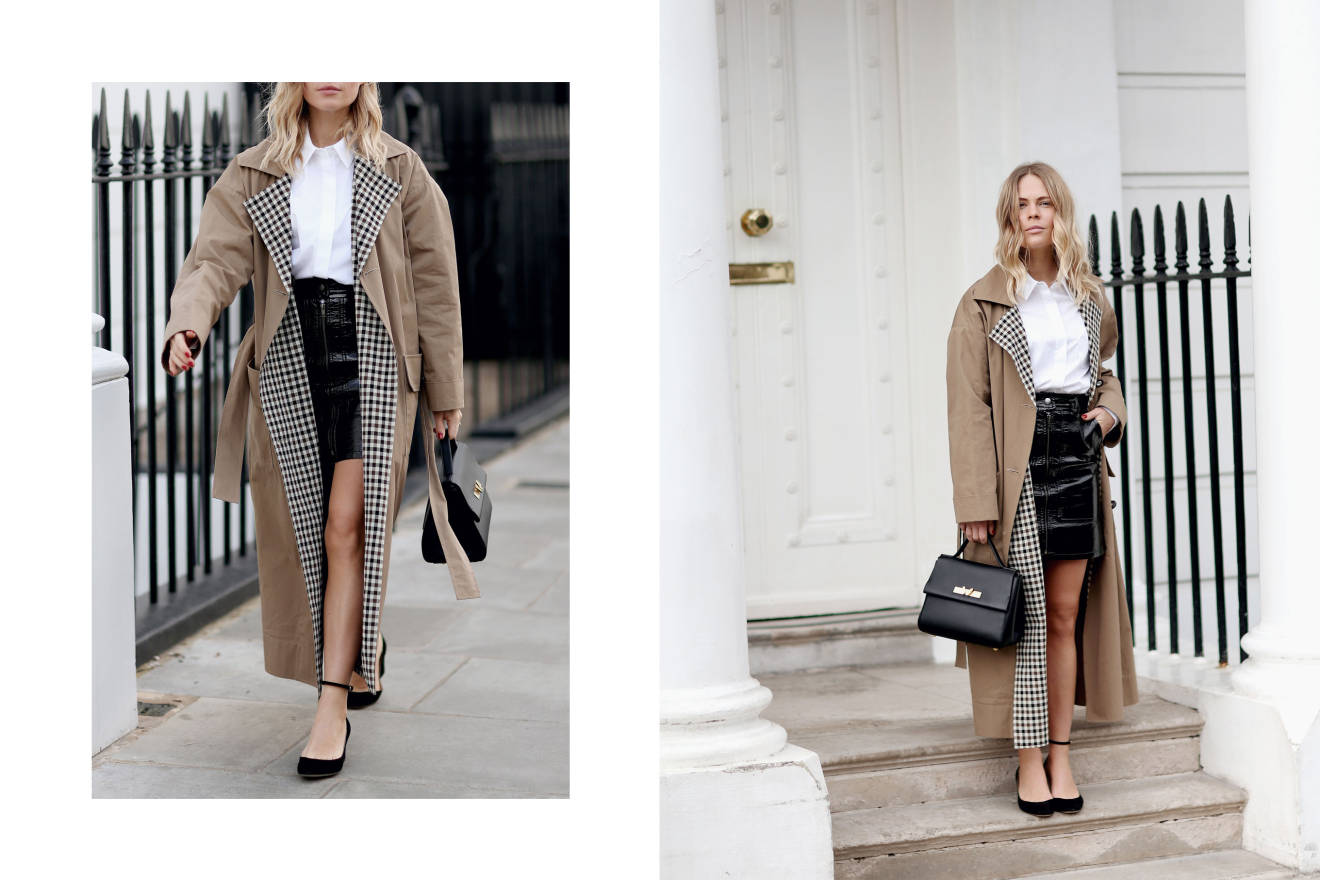 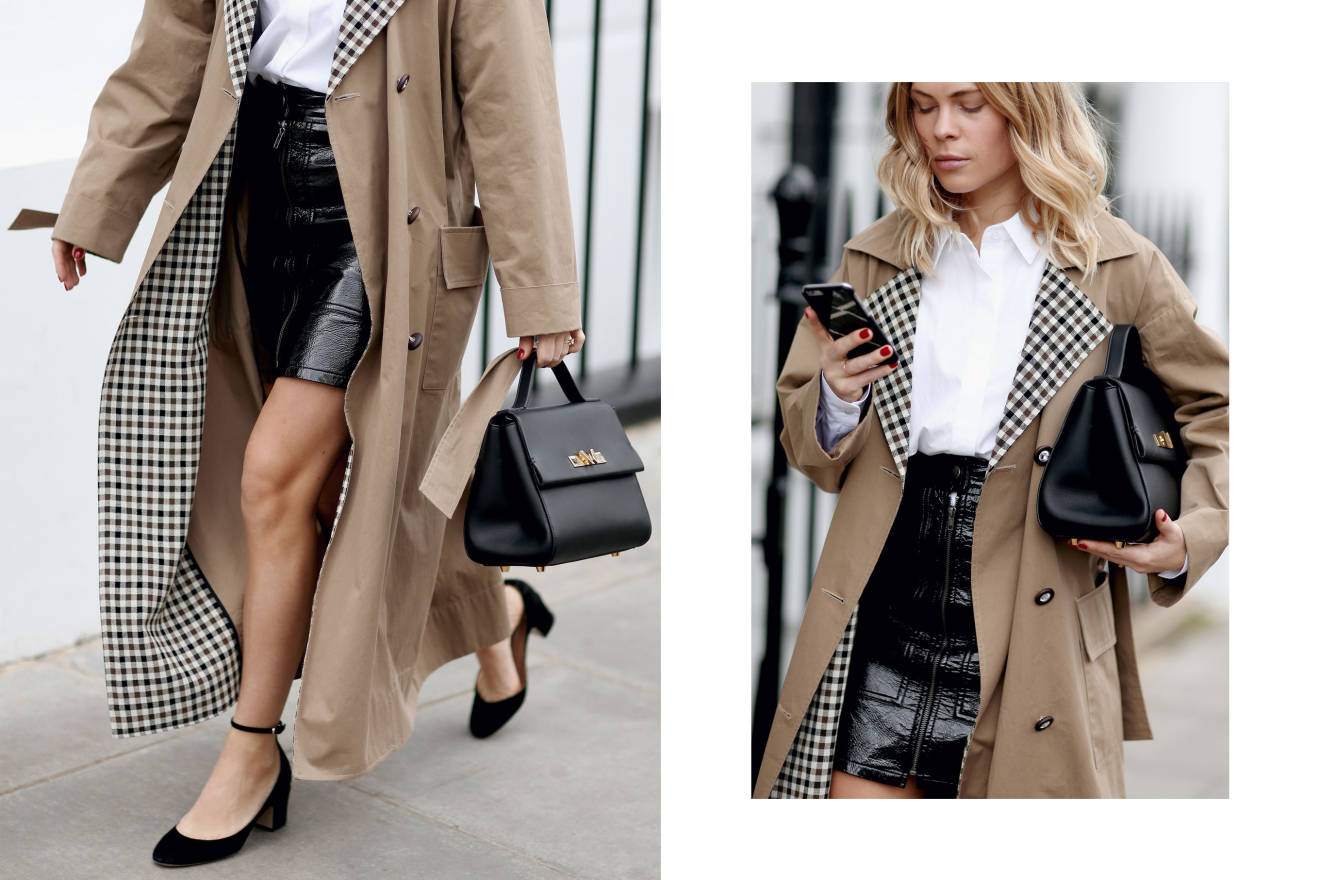 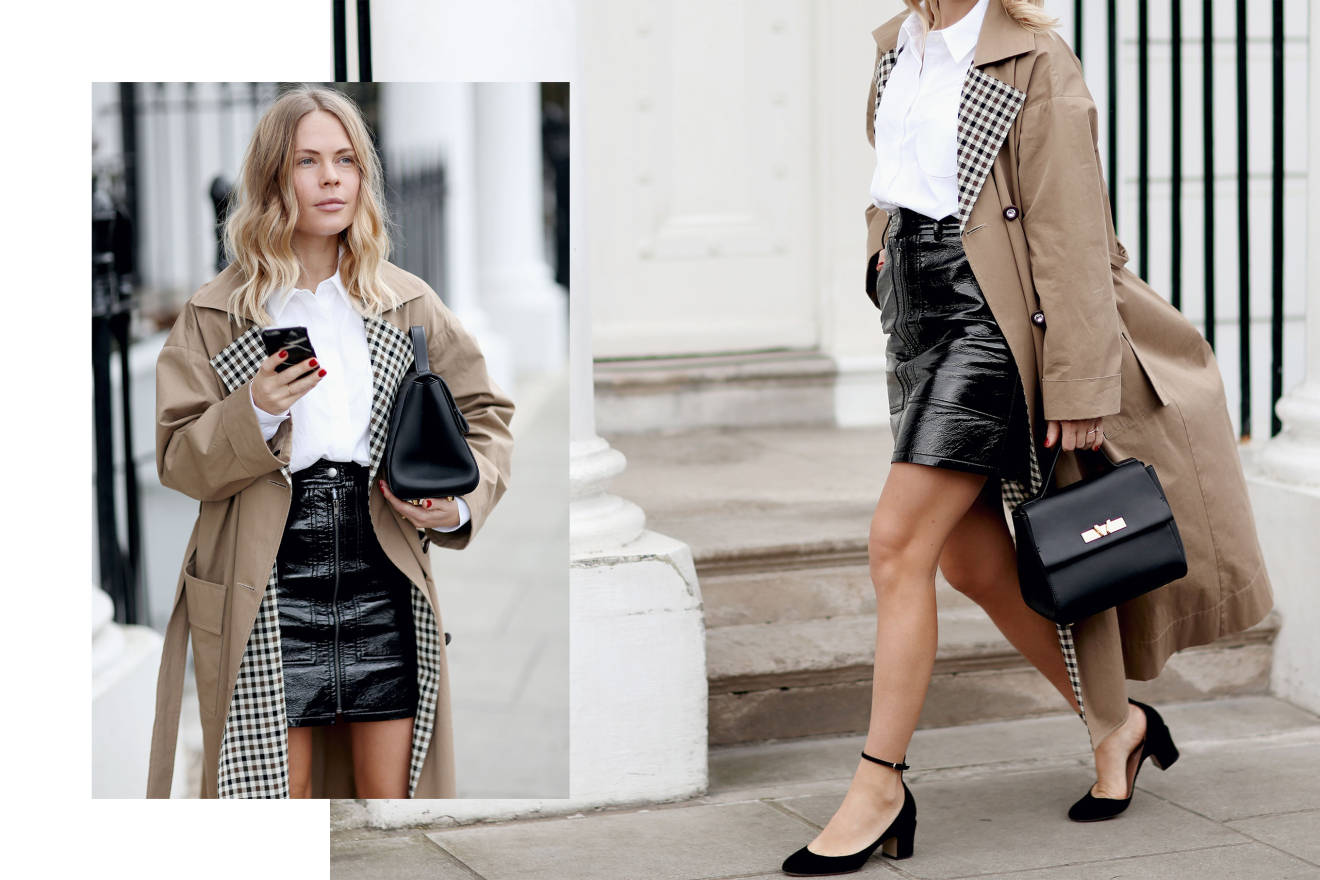 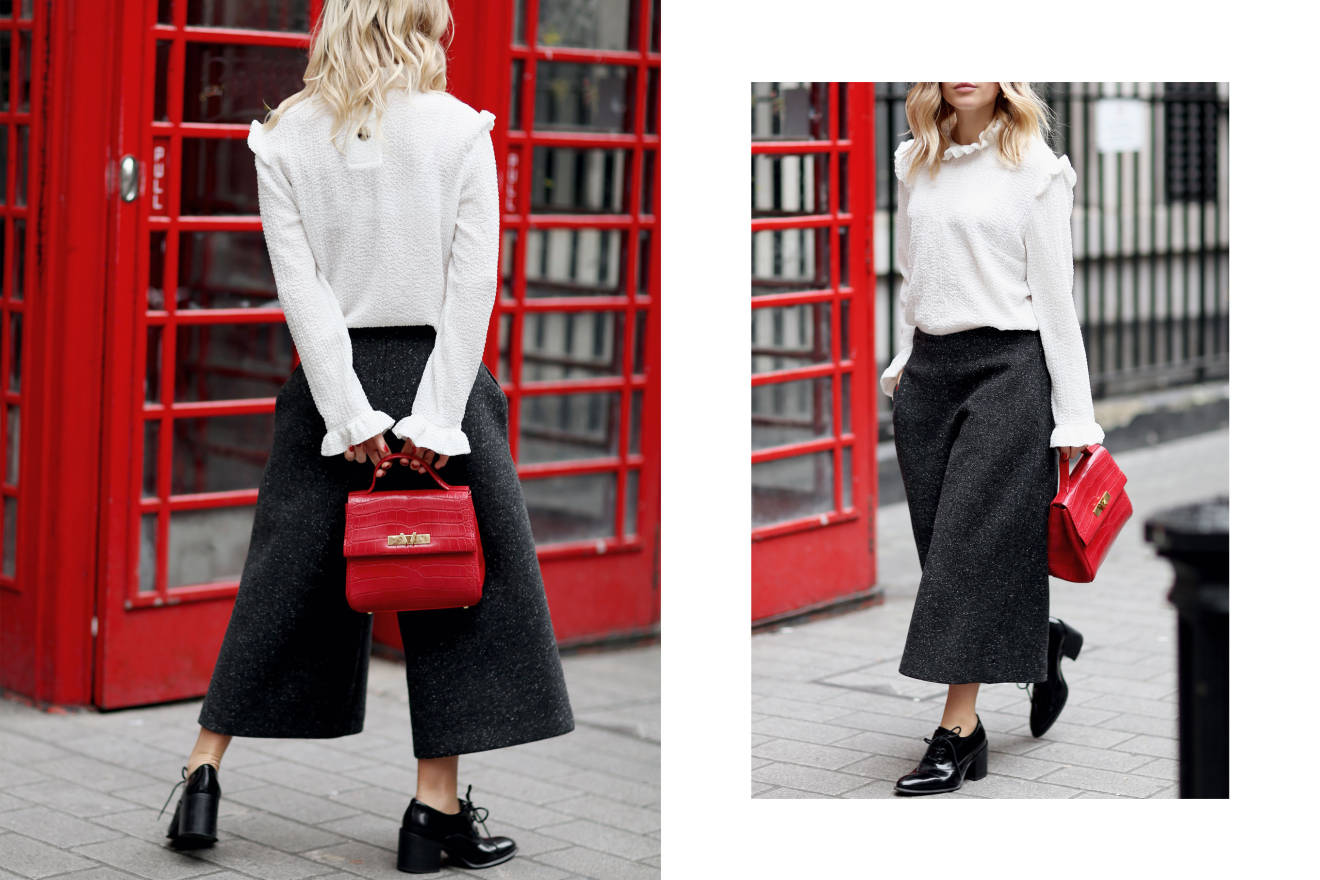 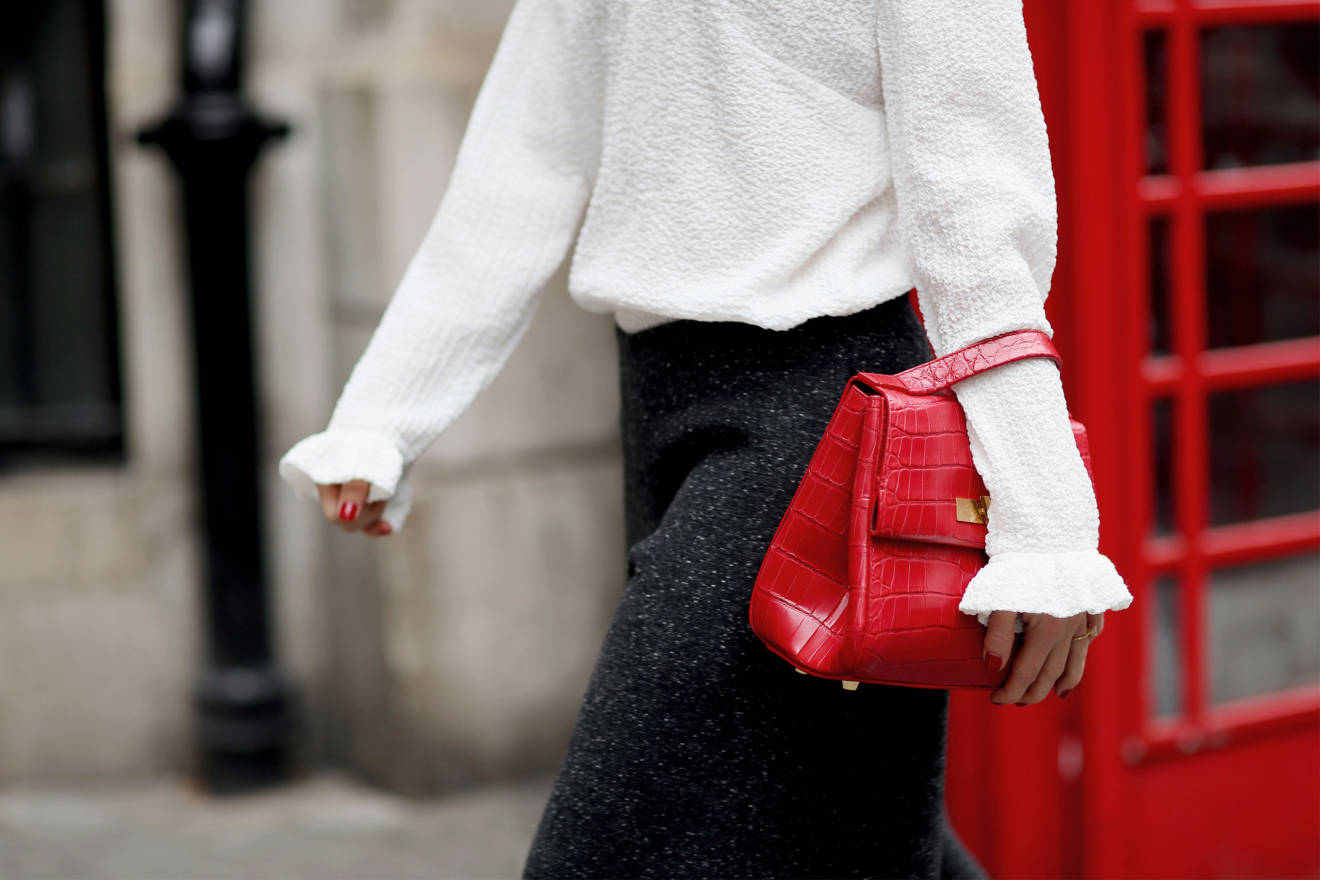