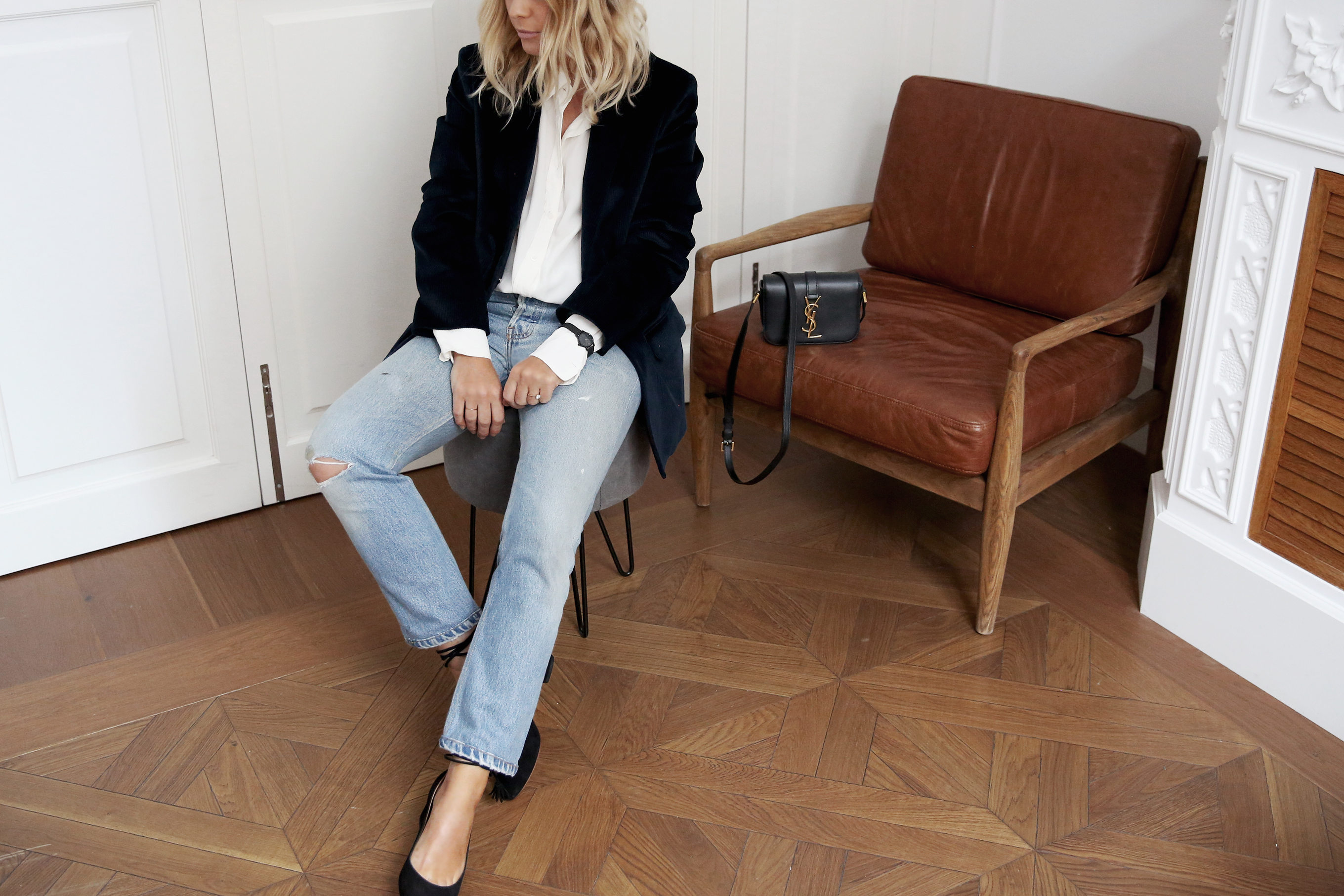 It’s impossible not to be uplifted by what went on this weekend; women all over the world, from Washington to Paris to Sydney, marched for equality. A small part of me is sad that in 2017 we still need to convince others than women’s rights is, simply, human rights. But a bigger part of me is proud, impressed and most importantly, hopeful for the future where (hopefully) equality for all is a given right to every single one of us.

I’ve always felt insanely fortunate to have been born and raised in New Zealand. For me, feminism was never a dirty word. I was raised to believe that woman are no less important than their male counterparts. Don’t get me wrong, it was hardly a gender-neutral utopia; gender stereotypes are still very much enforced in our sport-obsessed nation and unfortunately – as is the same across the world – our pay is yet to match men in the same roles.

Not only did I grow up in New Zealand believing (knowing) that all women and men, regardless of their world view, are of the same value, I also grew up with lots of boys – whom are now men – who were also taught we are all equal. Recently I’ve read some pretty crazy stuff online and in the news, with so many men believing it’s their right to decide what a women does with her body, whilst simultaneously arguing they shouldn’t have to contribute to any sexual health resources. The men I grew up with don’t question why their taxes contribute to reproductive health, because health is universal; male or female, we all want/need it.

So in the name of celebrating moving forward as a more united world I wanted to share a few women who inspire me both creatively and personally.

Initially I had planned to talk about my own experiences as independent woman; dressed in my favourite power suit and armed with Cluse’s new mini mesh watches – which, rather aptly – were designed in celebration of the uncontested power of true female confidence. But I wanted to turn the tables and talk about someone else.

Here are three women whom I admire — strong, inspiring women who carry the definition of femininity beyond its traditional usage, and into worlds of creativity and business.

Working from her office in NYC, Amy has built OKReal – a digital platform that empowers women – from the ground up. She uses OKReal to ask tough but important questions on what it means to be a modern woman, as well as featuring inspiring creatives and successful leaders. Amy has fostered a genuine online (and IRL) community of like-minded women through her mentorship circles who provide each other support, advice and a safe place to bound ideas around.

You know those illustrated quotes all over Instagram? Tania pretty much invented those. She’s a super talented illustrator, and owner of social media agency CAKE. In the world of social media where fresh ideas are far and few between, Tania has always stood by the power of original, unsponsored content. And her hard work has paid off; her illustrations have graced the covers of numerous glossy titles.

As a talented hair stylist with a passion for organic haircare, Olivia opened her salon in East London with a strong focus on thoughtful hair care. Glasshouse Salon is a friendly, pink-hued place where everyone seems to know each other by one-degree of separation. But it’s Olivia’s dedication to natural hair and beauty that sets Glasshouse apart, constantly championing products that minimise the synthetic (and harmful) ingredients.

Created in collaboration with Cluse 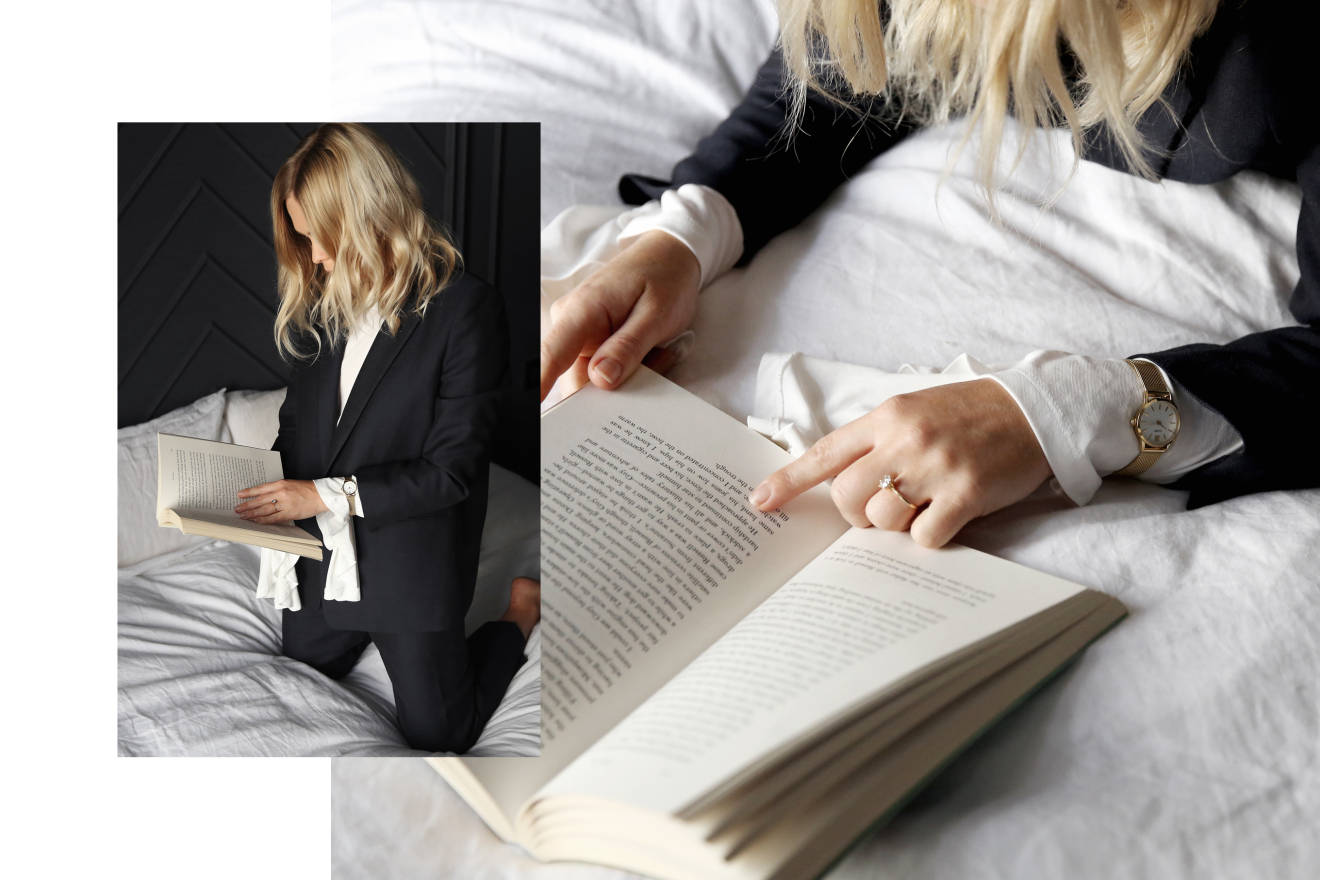 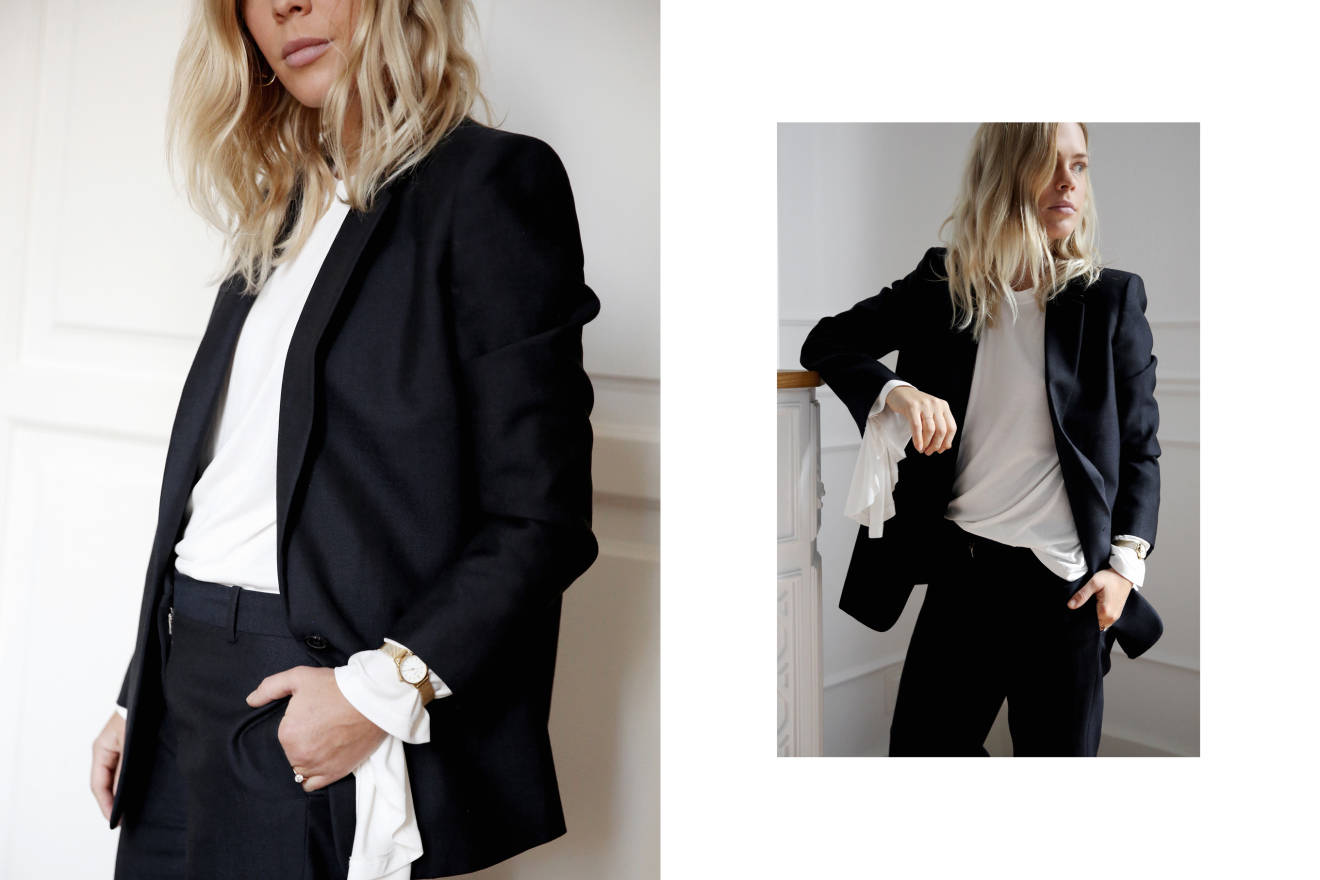 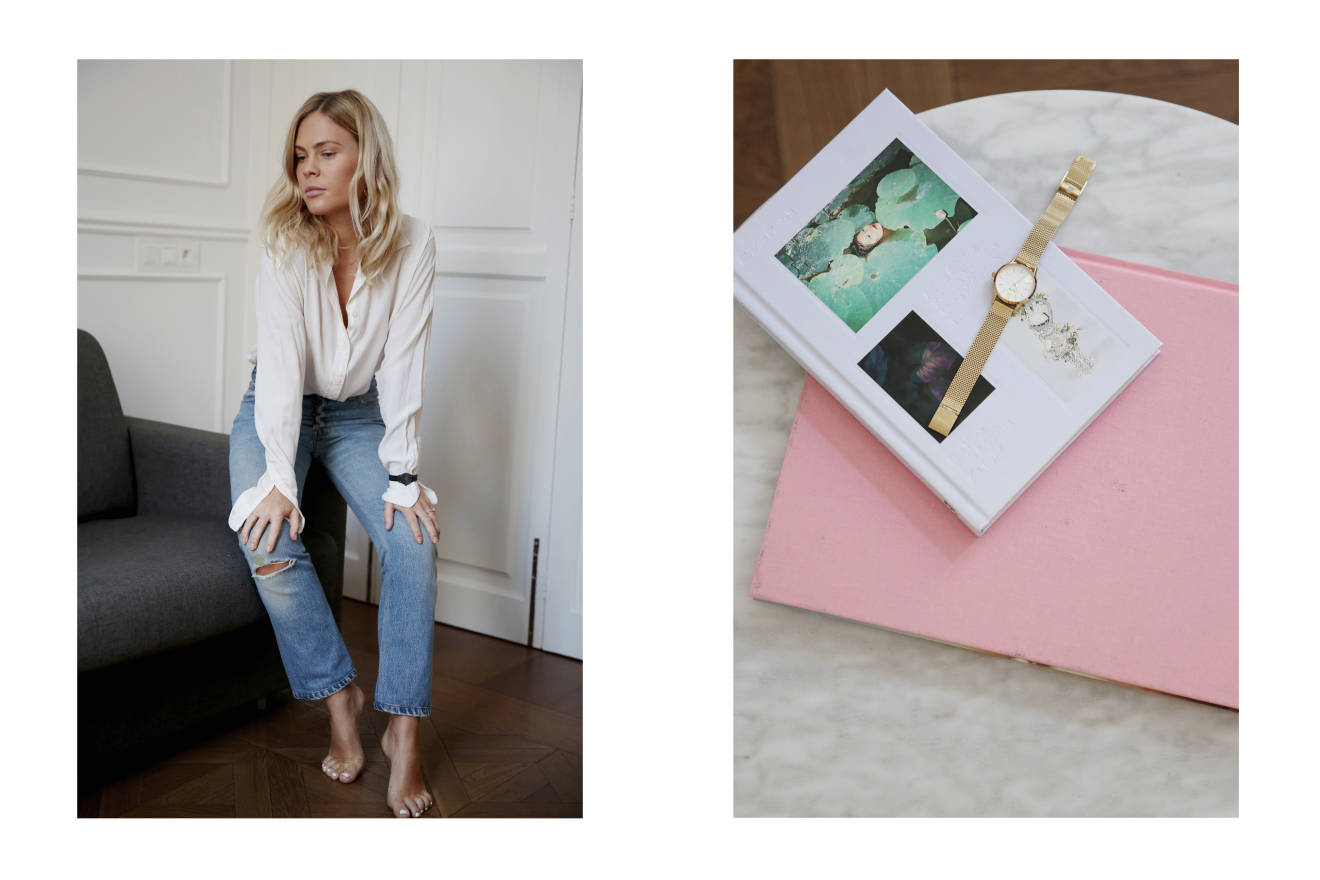 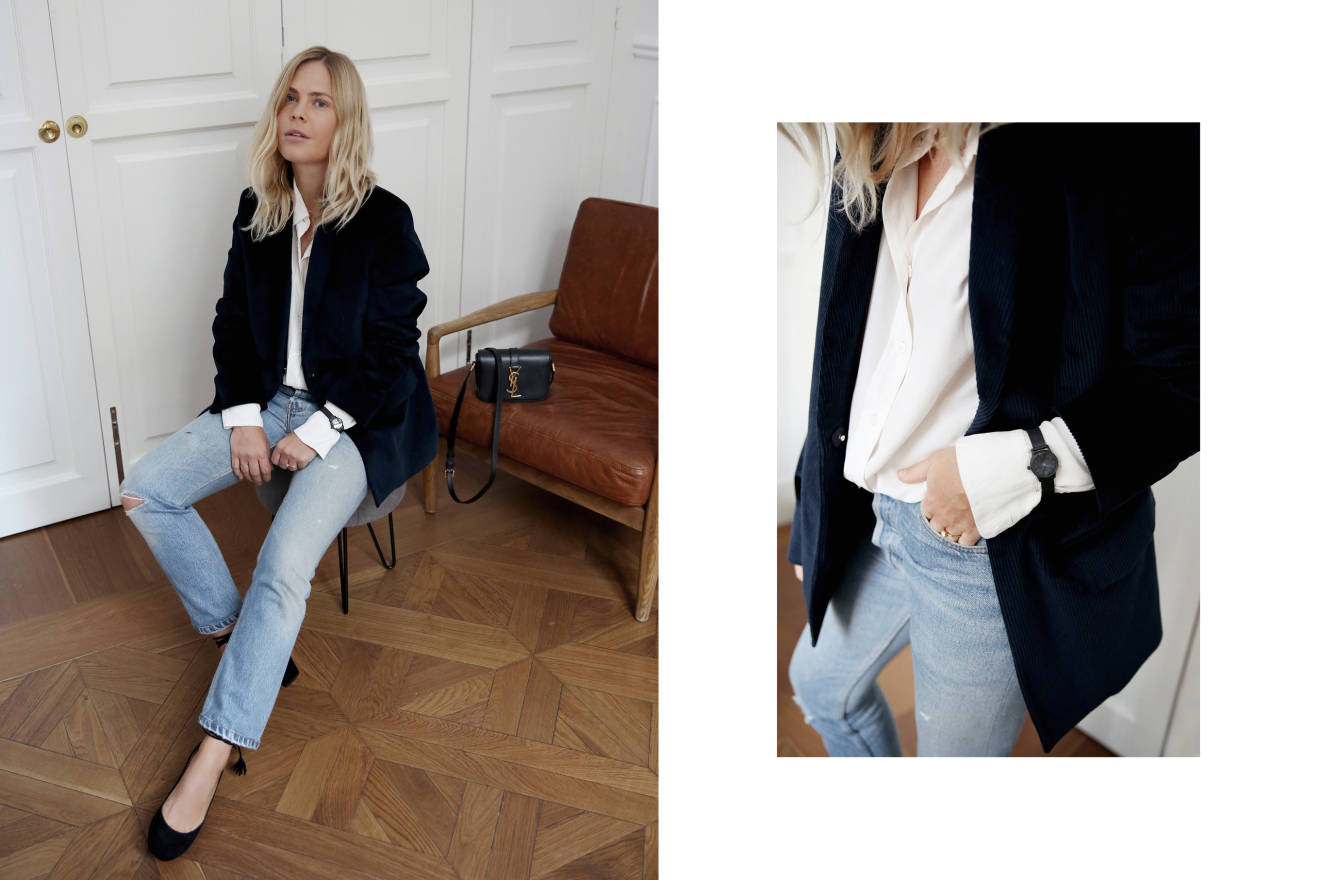 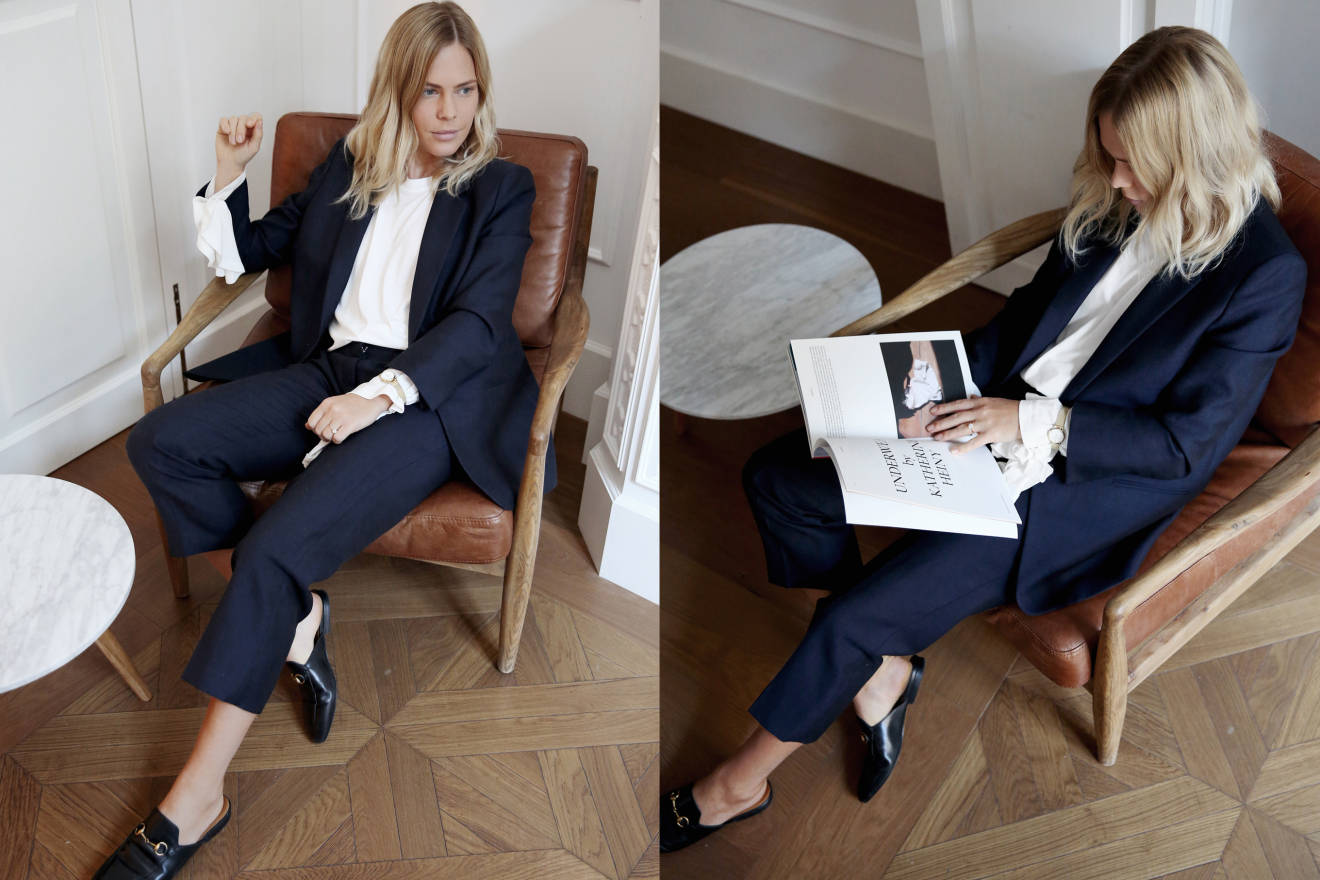