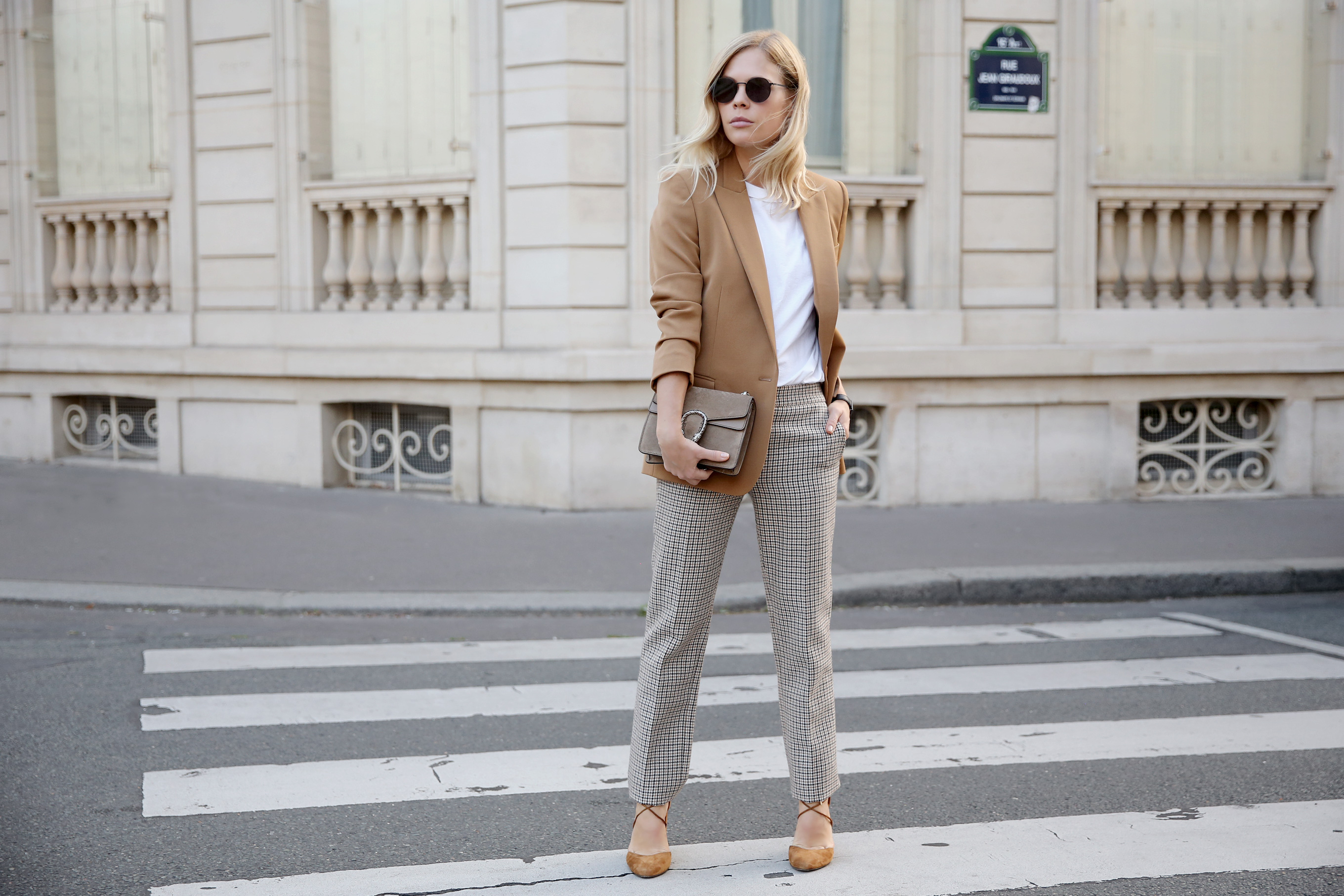 Bringing the back no-nonsense working girl (of the boss variety) thanks to these extra sharp blazers via Farfetch.

With all the nineties throwbacks and old-school references being thrown around in the fashion world we can all be forgiven for regressing somewhat. Tea dresses. Velvet. Slinky slips. Well-worn denim. The 90’s revival has sunk it’s teeth in well and good.

But there’s a part of me that will always like dressing up sharp. When I’m not lazily relying on my hefy stack of well-worn denim I’m all about embracing the aesthetic of a straight-talking, decision making boss lady.

Trousers which have actually been tailored to fit just-so. Crisp white shirts that are familiar with the concept of an iron. And blazers with shoulders so sharp and lapels so purposeful you know they mean business.

And like all things in life if I’m going to do something I’m all or nothing (also applies to cake, vin rogue and data usage). So if I’m going to get down with business time then I say embrace the traditional sartorial options. Checked shirts. Plaid trousers. Navy suiting. Breton stripes. Even a little pinstripe doesn’t go astray. I’m thinking Don Draper meets the modern woman, circa now.

The black blazer has been a regular part of my sartorial repertoire since I discovered it could make even my most well-worn denim (see above) look somewhat sophisticated. Hence the introduction of the grey and camel blazers – both classics in their own right – the same rule can be applied as the black blazer: use it to bring a straight-shooting professional air to the most casual of looks. 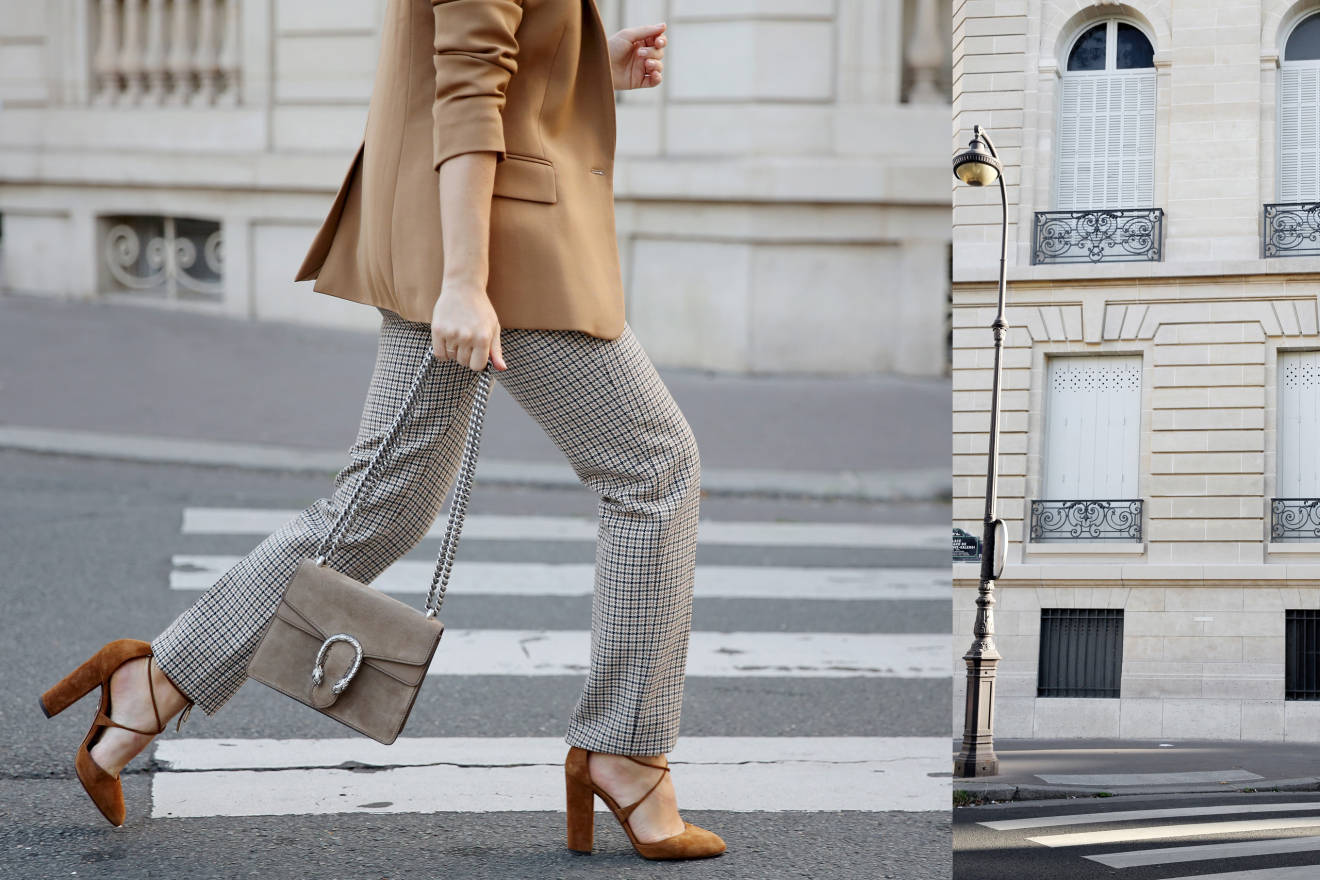 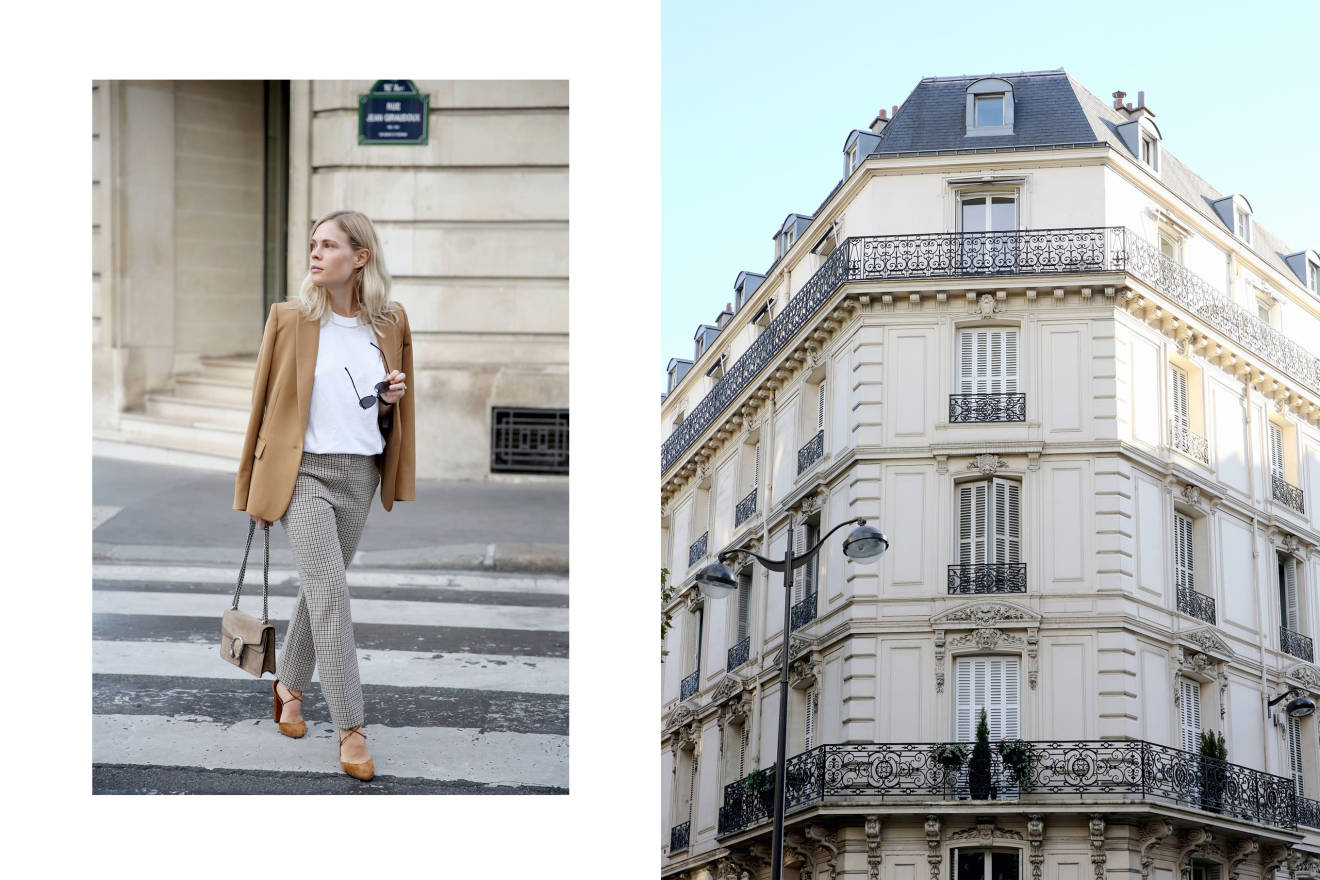 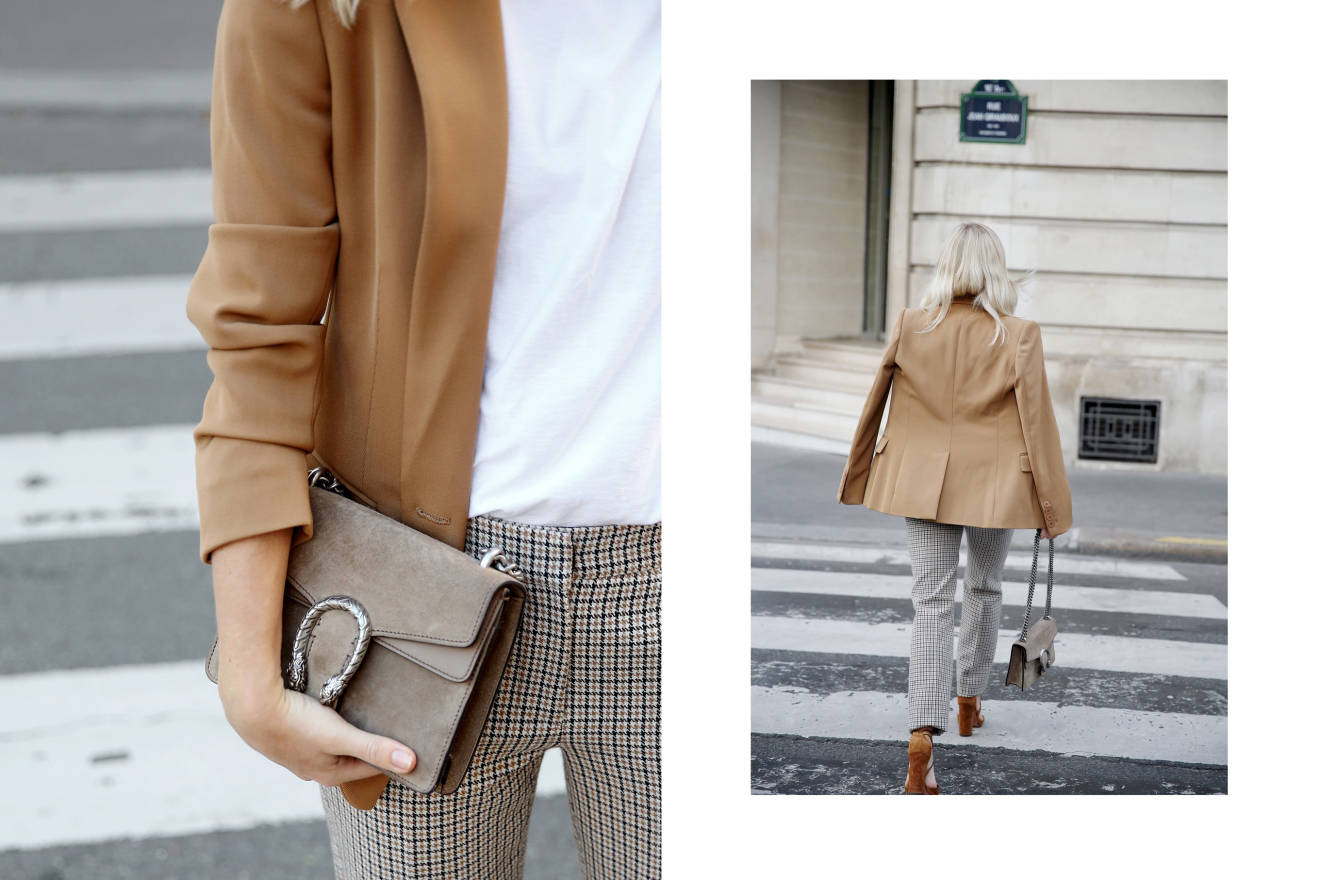 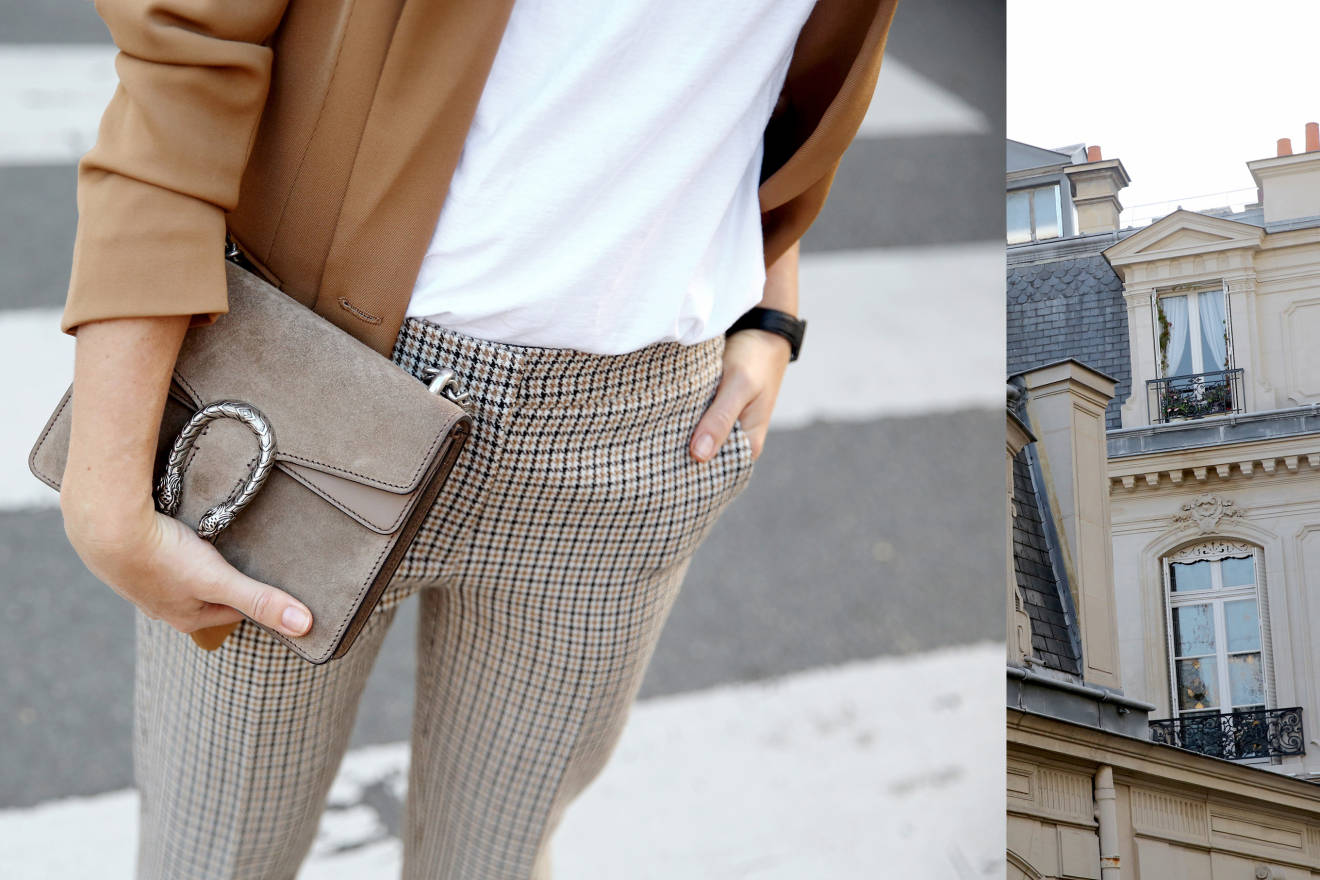 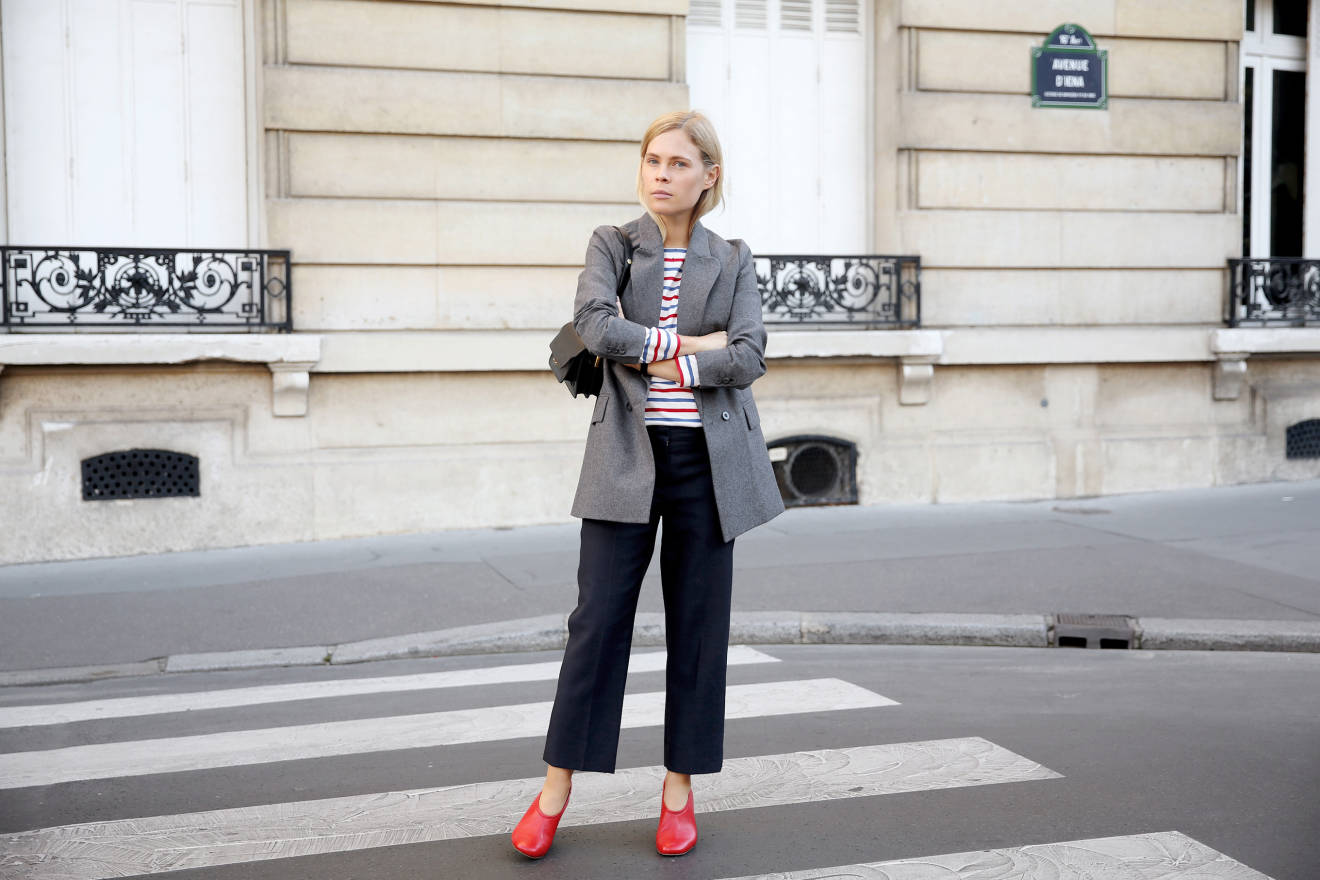 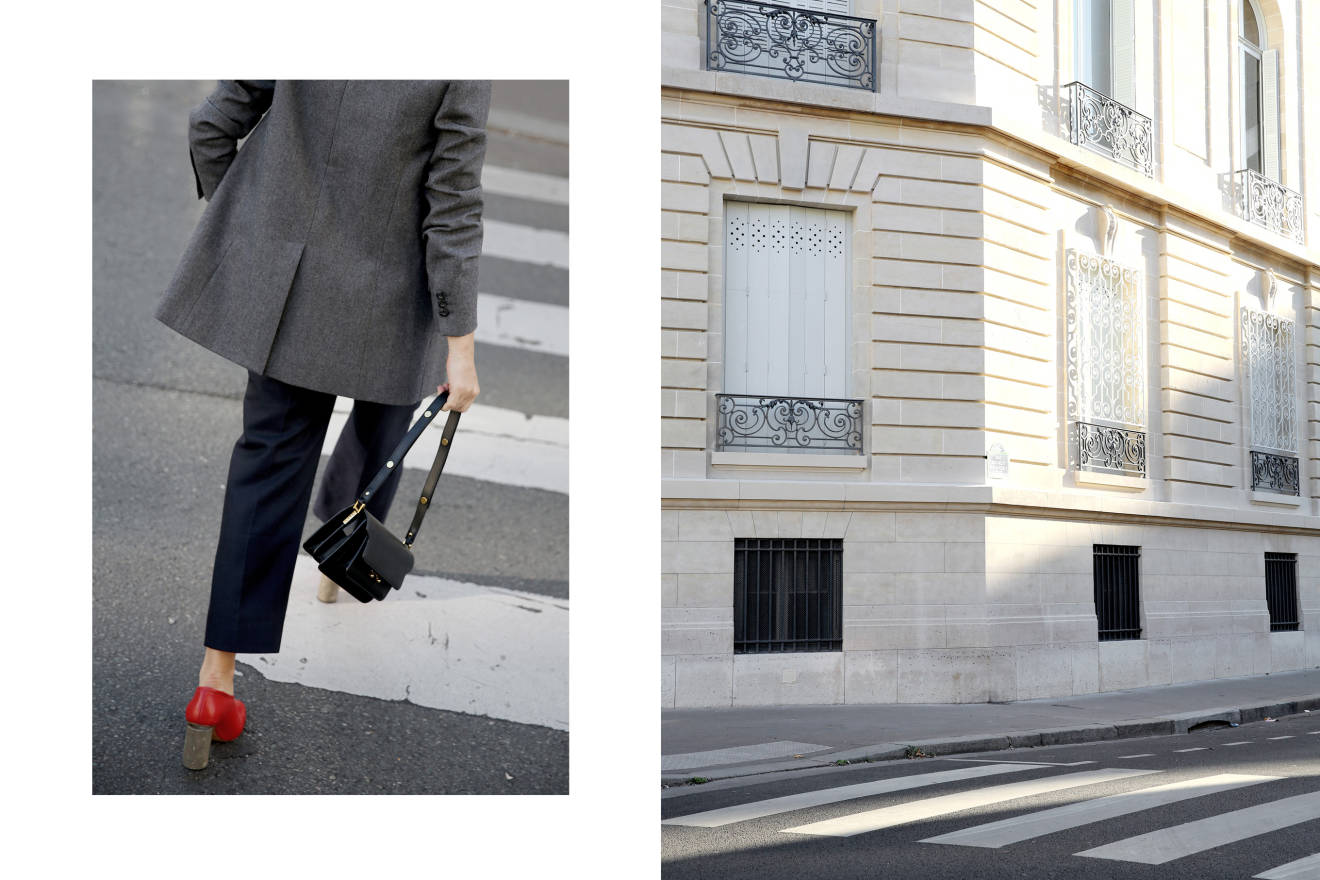 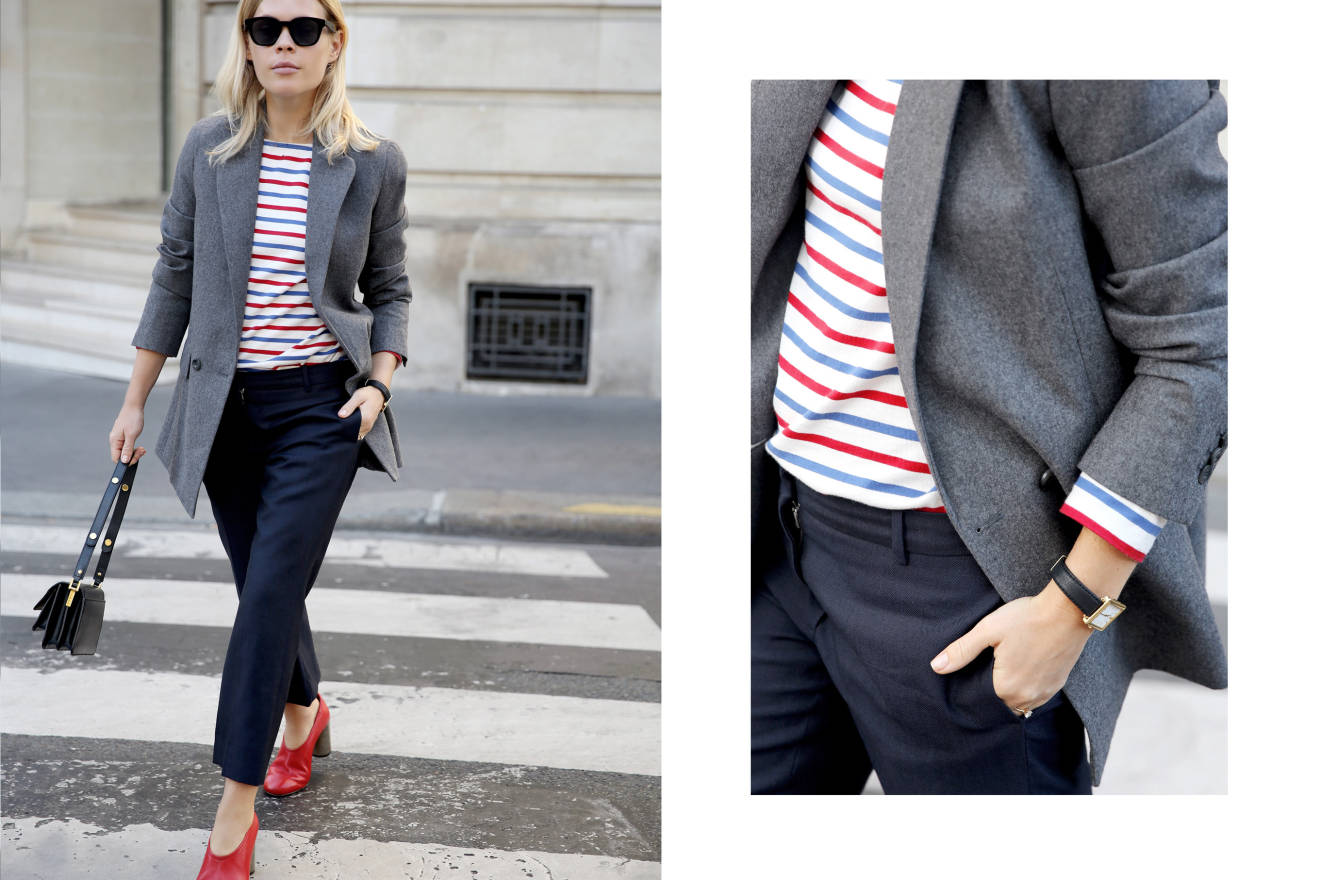 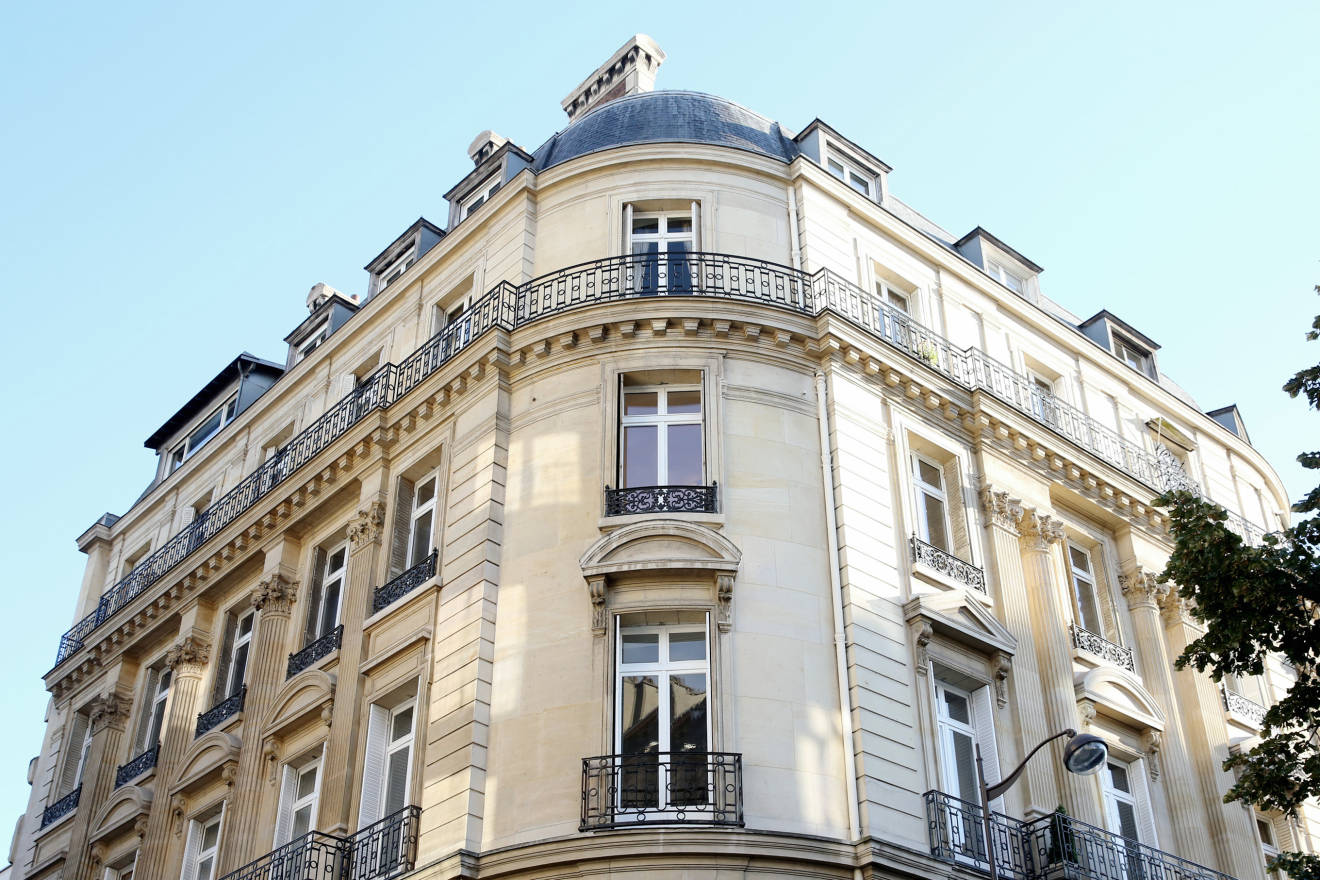 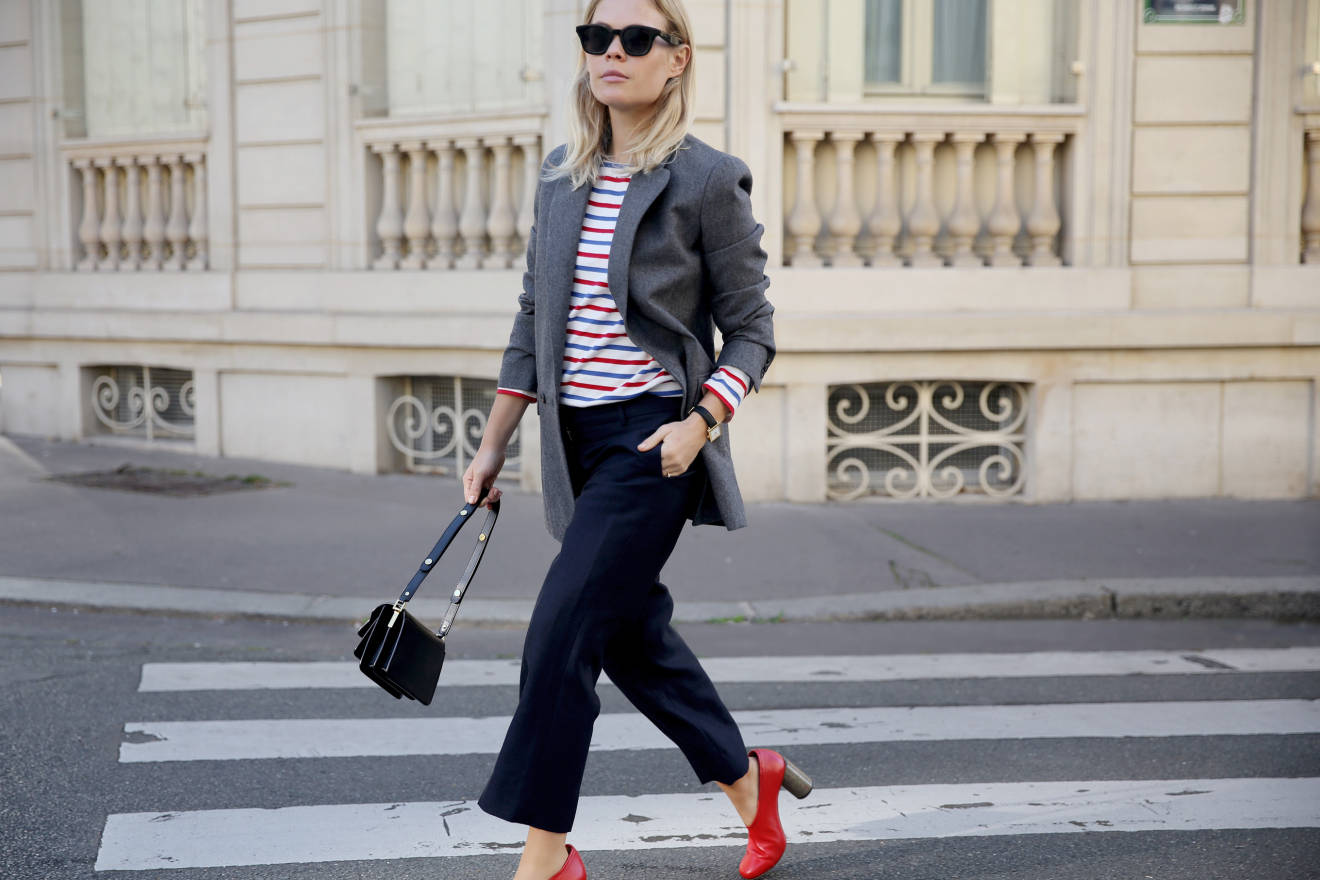