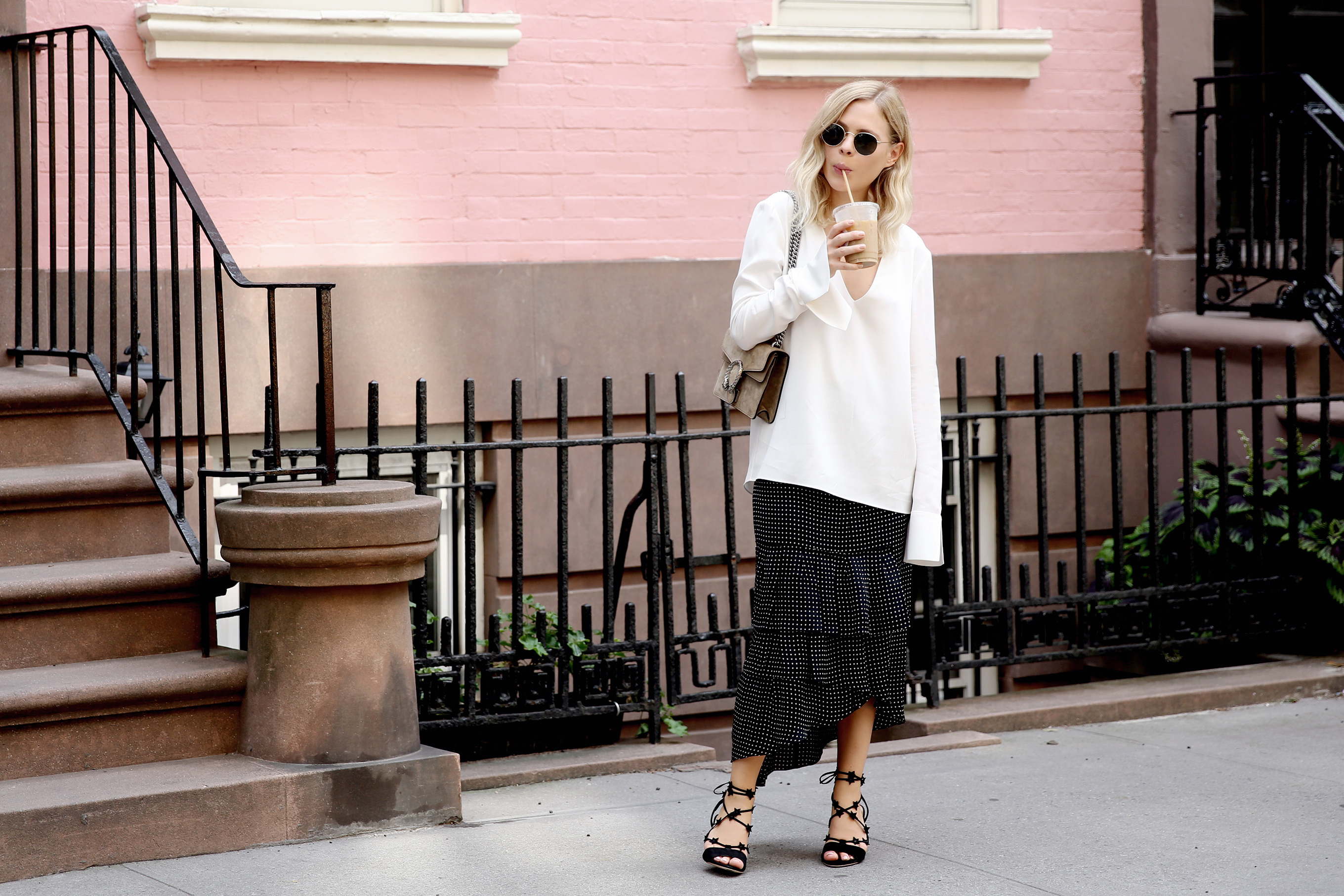 I think it’s safe to say that I could pass for an Australian. If, for no other reason, that everyone I meet always assumes I’m from the land Down Under (apparently no-one ever thinks of little ol’ New Zealand first). And, as an honorary Australian (I’m 100% Kiwi FYI), I’m super pumped to share that I’ve joined Marie Claire Australia’s newest online editorial venture, the Style Set.

For my inaugural story for Marie Claire, I shot some of the best spots to frequent in New York City.

THE CAFE TO ‘GRAM

Cafe Henrie in the Lower East Side is your cliche fashion week haunt, but for good reason. The food is fresh and healthy and, most importantly, the interiors are an Instagrammers’ dream; pastel blues and pinks make for a super cool picture every time.

THE CARDIO WITH A VIEW

Take an early-morning run over the Brooklyn Bridge – far better than the hotel’s treadmill, with views of the city and surrounding burroughs.

Take a break with a long walk along the Highline, a leafy, disused railroad stretching along the west side of Chelsea. It’s a great way to get some city skyline views and take in the vibe of NYC; you can also stop for a well-deserved drink at one of the outside bars.

THE TOURIST TRAP (WORTH DOING)

You can’t visit New York and not go to the top of the Empire State Building. There’s nothing more New York than these views.

Drop into Chelsea Market (at least once, preferably more) either for super good takeaway options or a quick and easy dine-in dinner after a long day at shows.

Intelligenstia at the Highline Hotel is the go-to for us Antipodean coffee snobs. Good, strong coffee, just like back home.

Blow up your baggage allowance for the return flight at The Line; a cool-girl apartment where everything is for sale. You can also arrange private appointments for the super-tailored shopping experience. I can’t say your credit card will thank you.

Ditch the city-fueled health kick and get a sandwich at the iconic Katz in the Lower East Side. Pro tip from my boyfriend – go for the pastrami. They even released a super-sized mega-sandwich over Fashion Week for all the hungry models (although I guess us normal people can play too); finish it and eat for free.

The Whitney Museum is the epitome of culture cool in NYC. This modern art museum provides a welcome meditative change from the action on the ground; it’s also open late on Fridays and Saturdays, which is a nice alternative to the Fashion Week afterparties.

Ditch the cocktail – go for something more New York. Milk & Hops in Chelsea have an amazing locally-brewed beer selection, and also the perfect pretzel-and-cheese/artisan pickle selections to accompany. 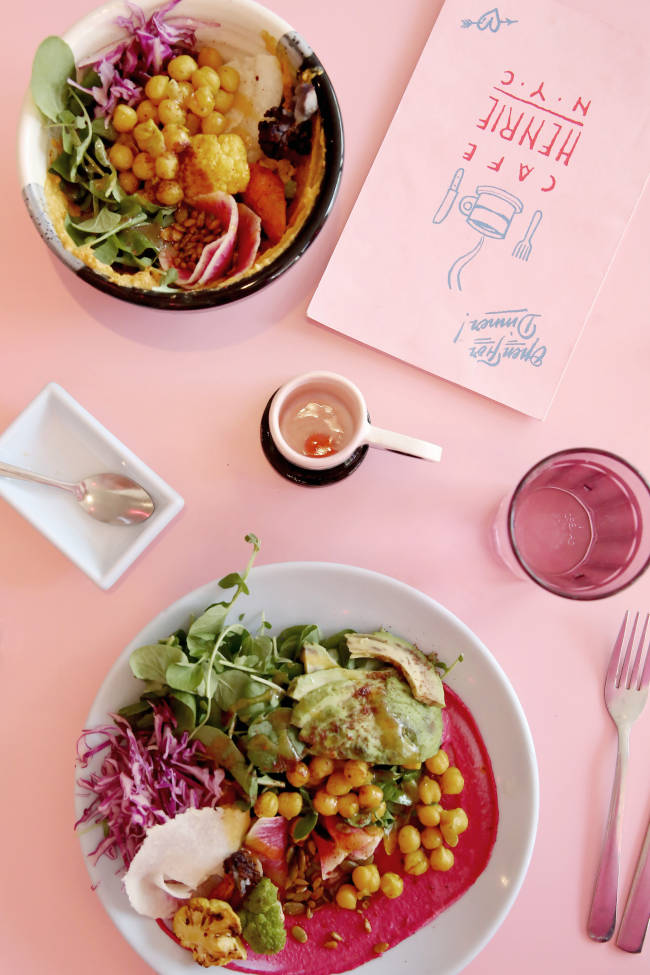 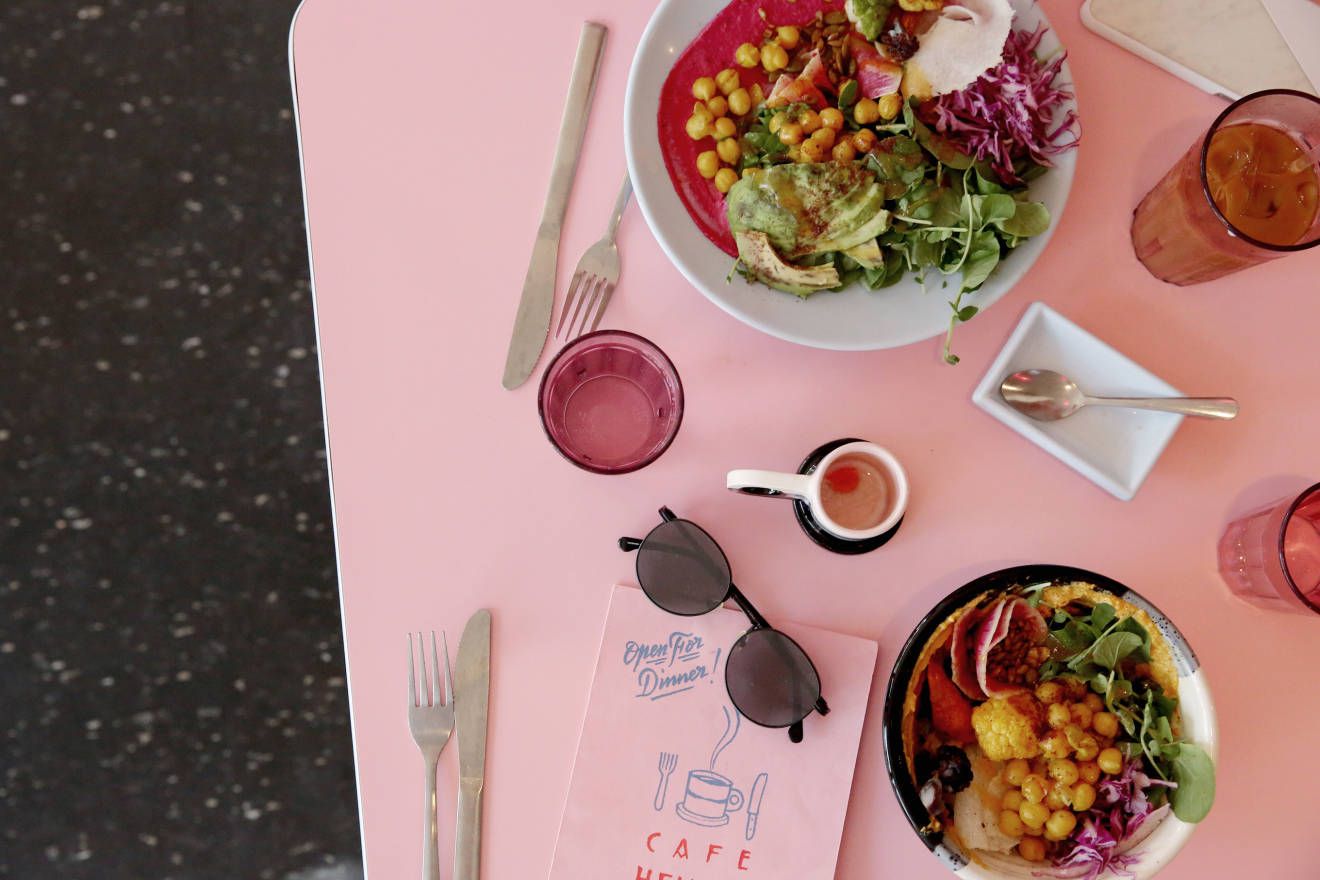 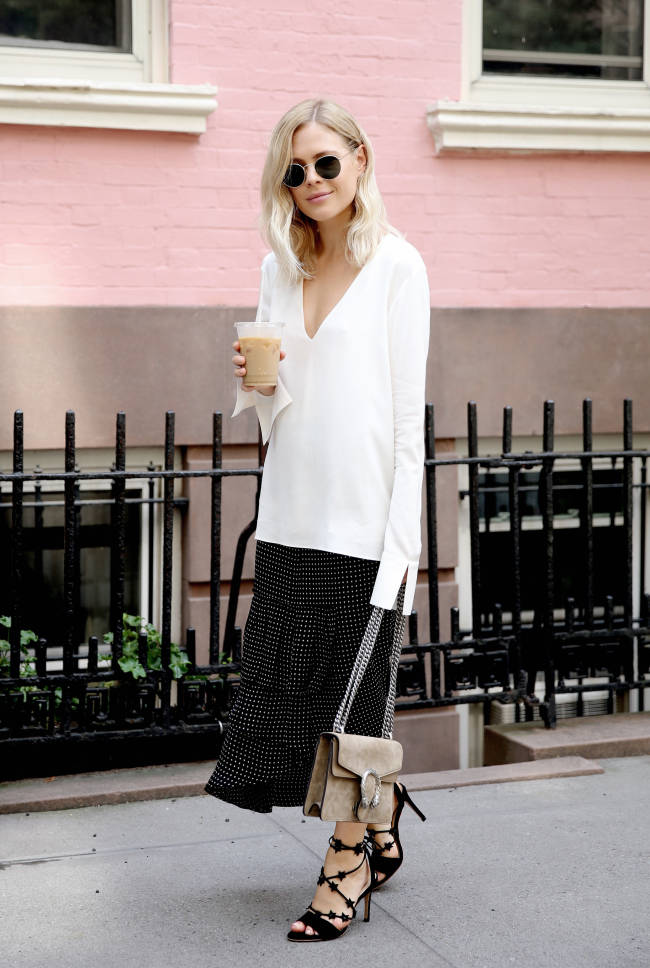 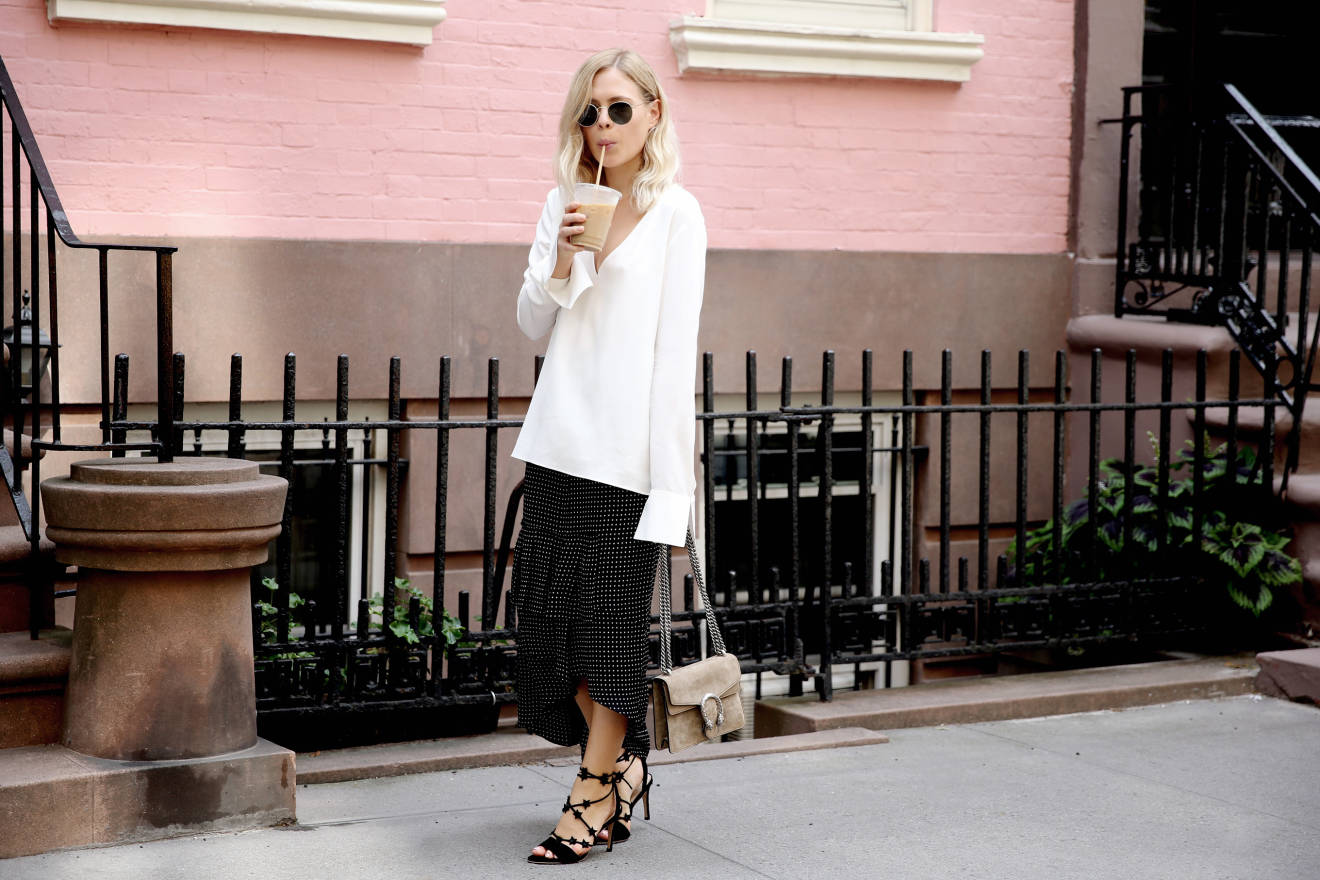