A guide to the Portuguese capital 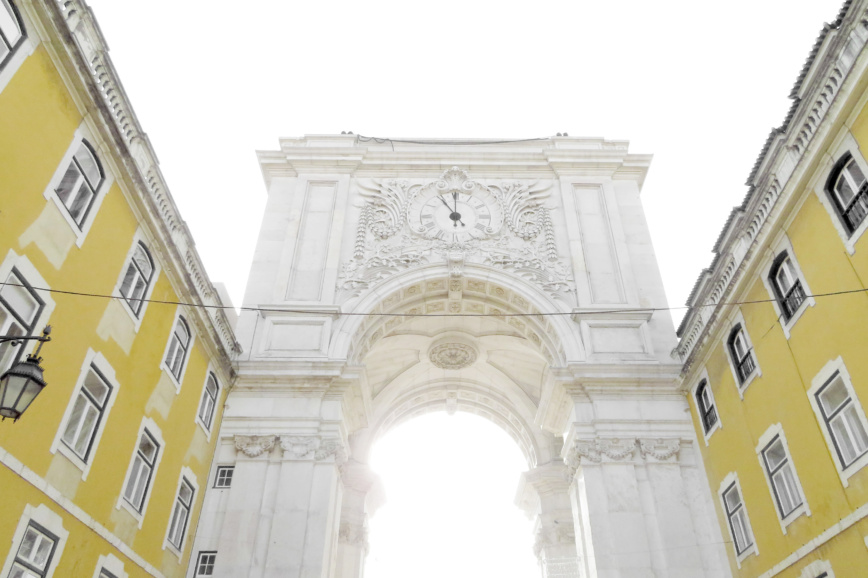 There’s no denying Lisbon is fast becoming one of Europe’s coolest cities. With it’s cheap rent, growing creative scene and hip restaurants, some kids are calling it Portugal’s answer to Berlin, and having visited both, it’s a fair call.

Sam and I recently went to the Portuguese capital with Canon to film a travel story for their newest addition to their PowerShot Series, the PowerShotSX720HS. It was my second time exploring Lisbon in two years and I noticed how much the city has developed, whilst (rather impressively) still managing to retain it’s old-world charm. I’m not talking about an addition of Starbucks or Pret, I’m talking about newly established co-working spaces, independently run boutiques and food that would give London restaurants a run for their money. Basically, Lisbon is doing a lot right when it comes to fostering their hilly city.

Sam and I spent four days with the Canon team, exploring as much as we could, all the while documenting it on the new PowerShot for our city guide below. It was a definite departure from our usual 5d MarkIII which we lug around with us, and I have to admit there is a freedom with the PowerShot that you don’t get with a professional camera. It’s a really powerful little camera with some really great features and manual setting options. It was a fun shoot and we were really happy to be among the first to pick up the new camera and have a play. We certainly wont be retiring the EOS 5D Mark III but it’s not a case of either or so much as having both around for different occasions.

Check out our film with Canon, complete with plenty of pastel de natas and Sam driving a vintage Volvo (on the ‘wrong’ side of the road for the first time). And of course, my Lisbon hit list is below.

Not all custard tarts are created equal. Everyone harps on about Pastéis de Belém, but I’m willing to bet Manteigaria’s pastel da natas may just be the best in the city. Made to be eaten fresh out of the oven while they are still warm; pastel da natas should be a daily affair in my opinion. These guys are open till midnight so make sure you swing by on your last night and pick up a box of 6 (or 12) to take home with you.
Manteigaria, Rua do Loreto 2

The best gelato in town: goes to Santini. You’ll be searching for their ice-cream and gelato before meals, after meals and whenever the sun is blaring down. Essential city-break snacking (and highly Instagrammable).
Santini, R. do Carmo 9, 1200-093

Rest your head: at Baxia House, which is pretty much a mix of Airbnb and a boutique hotel. Baixa house is a group of apartments downtown, all with plenty of natural light, space and just homely enough to pretend that you actually do live in Lisbon. Even if just for the weekend.
Baixa house, R. dos Fanqueiros 81, 1149-092

The best chocolate cake of your life: can be found at Landeau. We stumbled across this cafe by accident (full disclosure; the chocolate cake was initially bought as a prop). We then discovered how insanely good/rich/mind-blowing/award-winning it was and immediately ordered another slice.
Landeau, Rua das Flores 70 (inside LX Factory)

For the best rooftop drinks: Lisbon is a city of seven hills so impressive view points are in abundance. But the best rooftop in my books is PARK bar – an old carpark with a casual approach, 180 degree views of the city and thoughtfully-made drinks. A little tricky to find, but that’s half the fun, right?
PARK bar, 58 Bairro Alto

Where to eat: I could write an entire post on the relatively new Mercado da Ribeira. Time Out have pulled together 35 of Lisbon’s best restaurants and cafes and conveniently placed them under one roof. The vibe is super casual and fun (with a sort of pop-up feel) and the food is incredible. The best part is that you place your order from whatever restaurant takes your fancy and grab a pew on the communal tables – meaning everyone gets exactly what they want to eat.
Mercado da Ribeira, Av. 24 de Julho 49

The best seafood in Lisbon: goes to Cervejaria Ramiro. The waiter may have tried to make me hold a very large crab (I wouldn’t) but the seafood is fresh, the service fast and the vibe is relaxed.
Cervejaria Ramiro, Av. Almirante Reis nº1 – H, 1150-007

Where to shop, eat and drink: Another spot I could write an entire post about is LxFactory, a former industrial complex which is now home to some of the coolest eateries, boutiques and art galleries. Eat some chocolate cake (as above), wander through the insanely impressive Ler Devagar bookstore, do a little shopping and stick around for the evening vibe.
LxFactory, R. Rodrigues de Faria 103, 1300

Created in collaboration with Canon 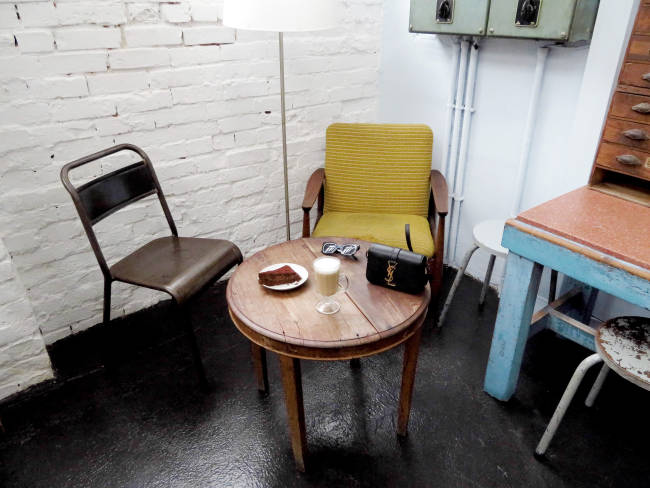 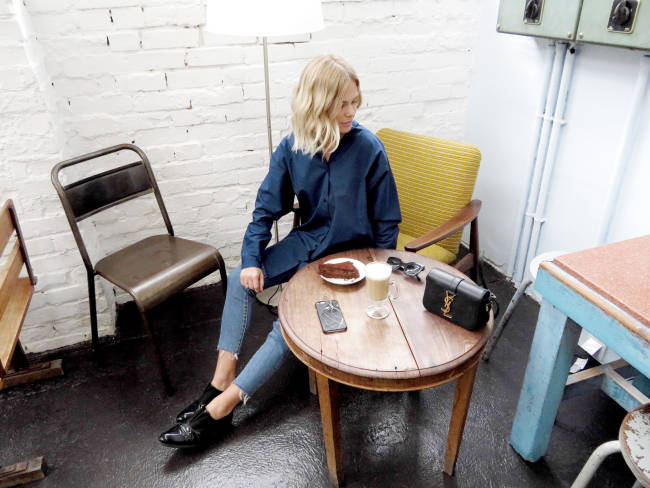 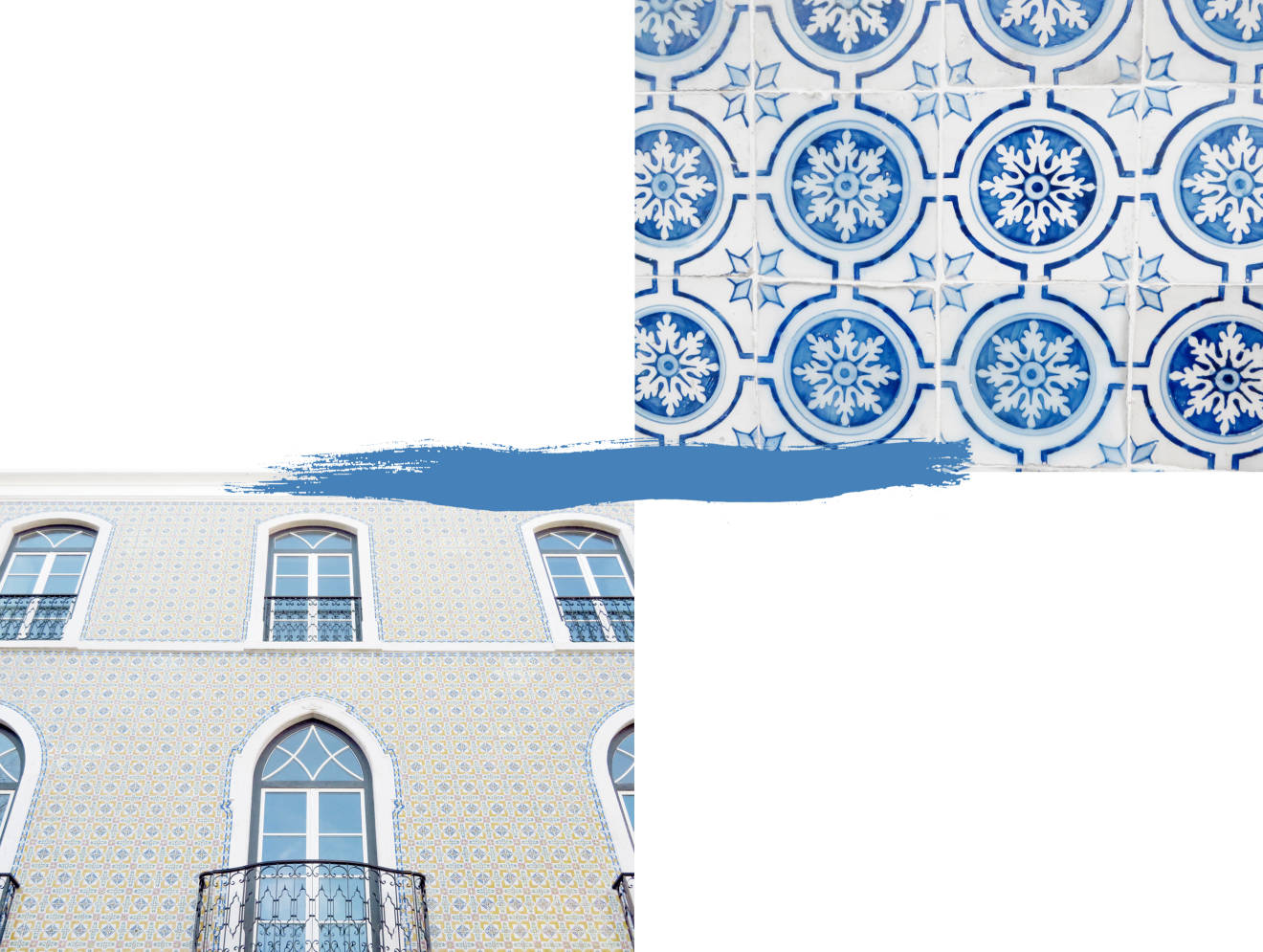 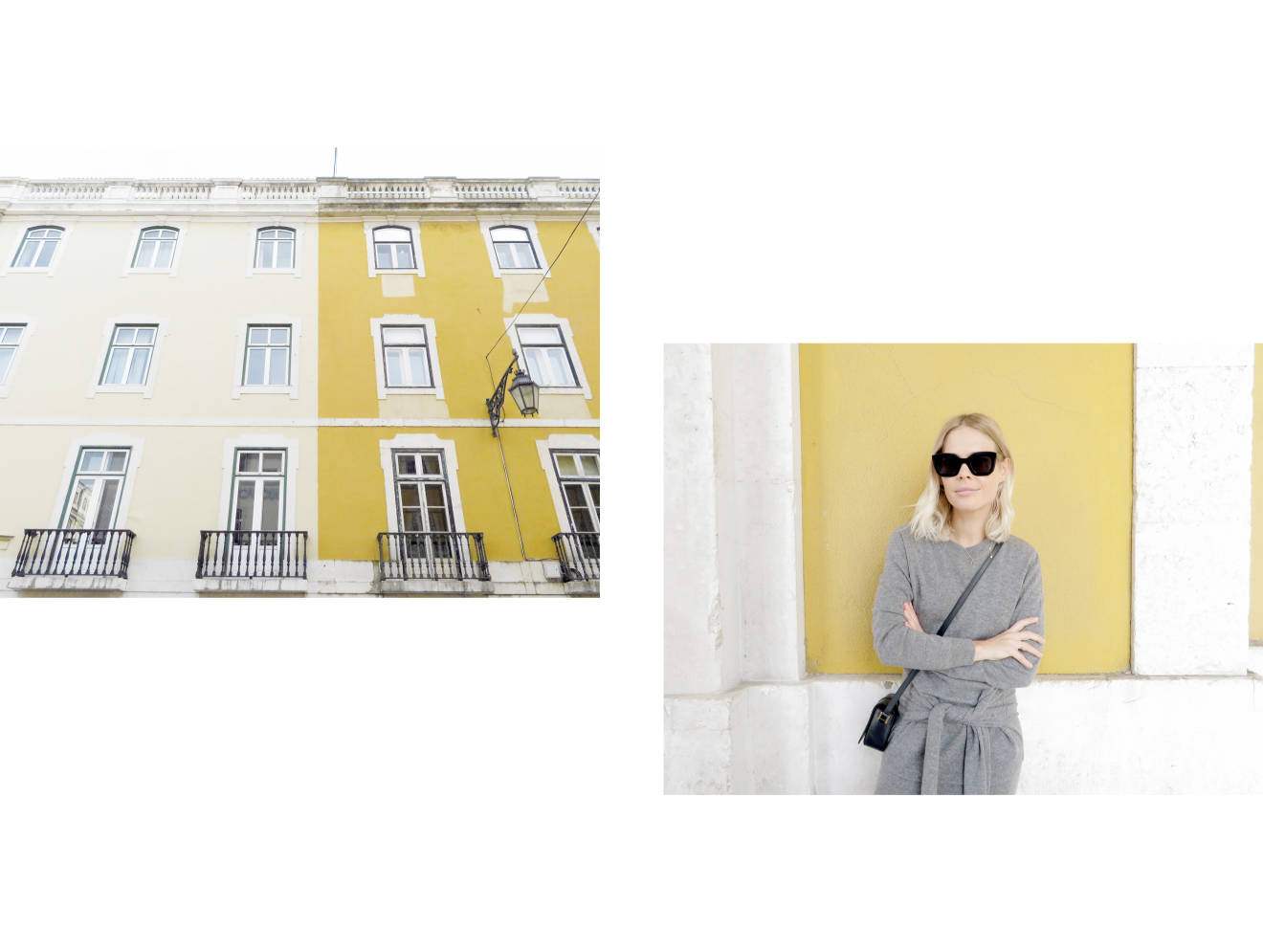 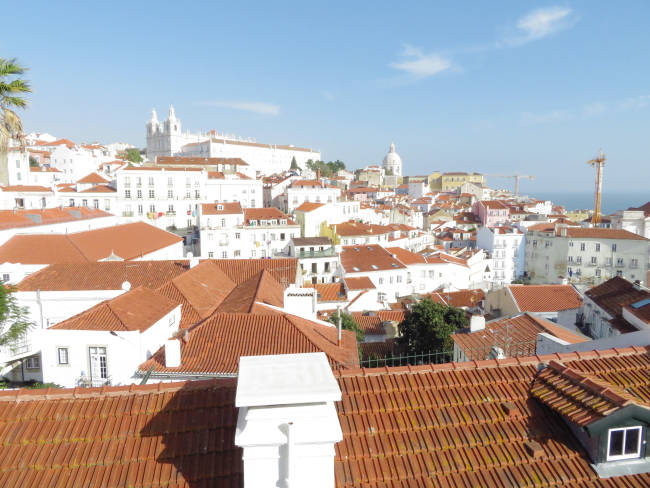 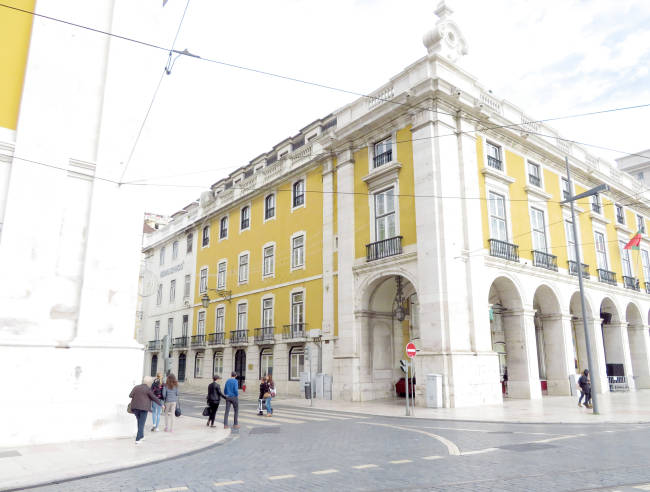 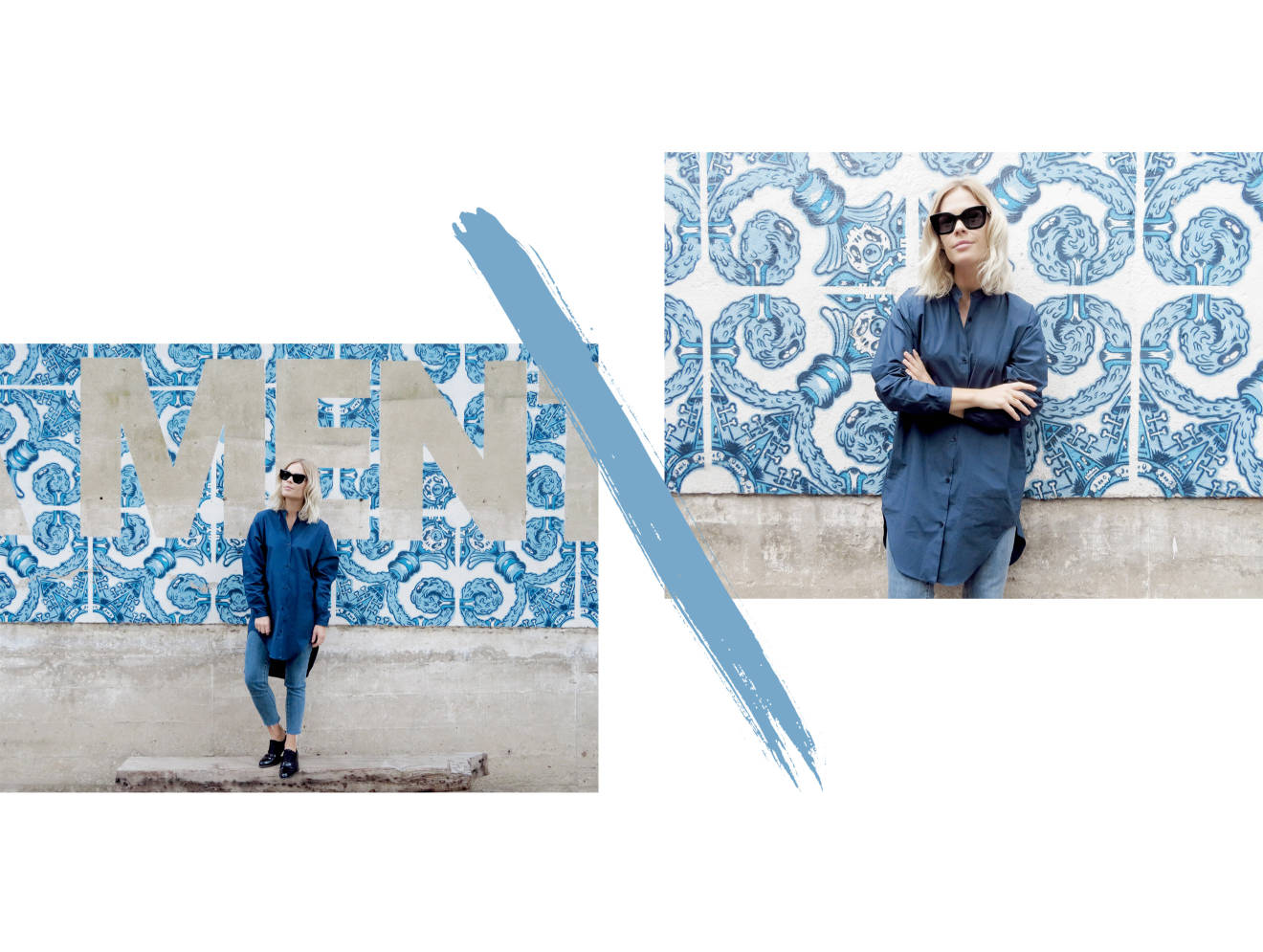 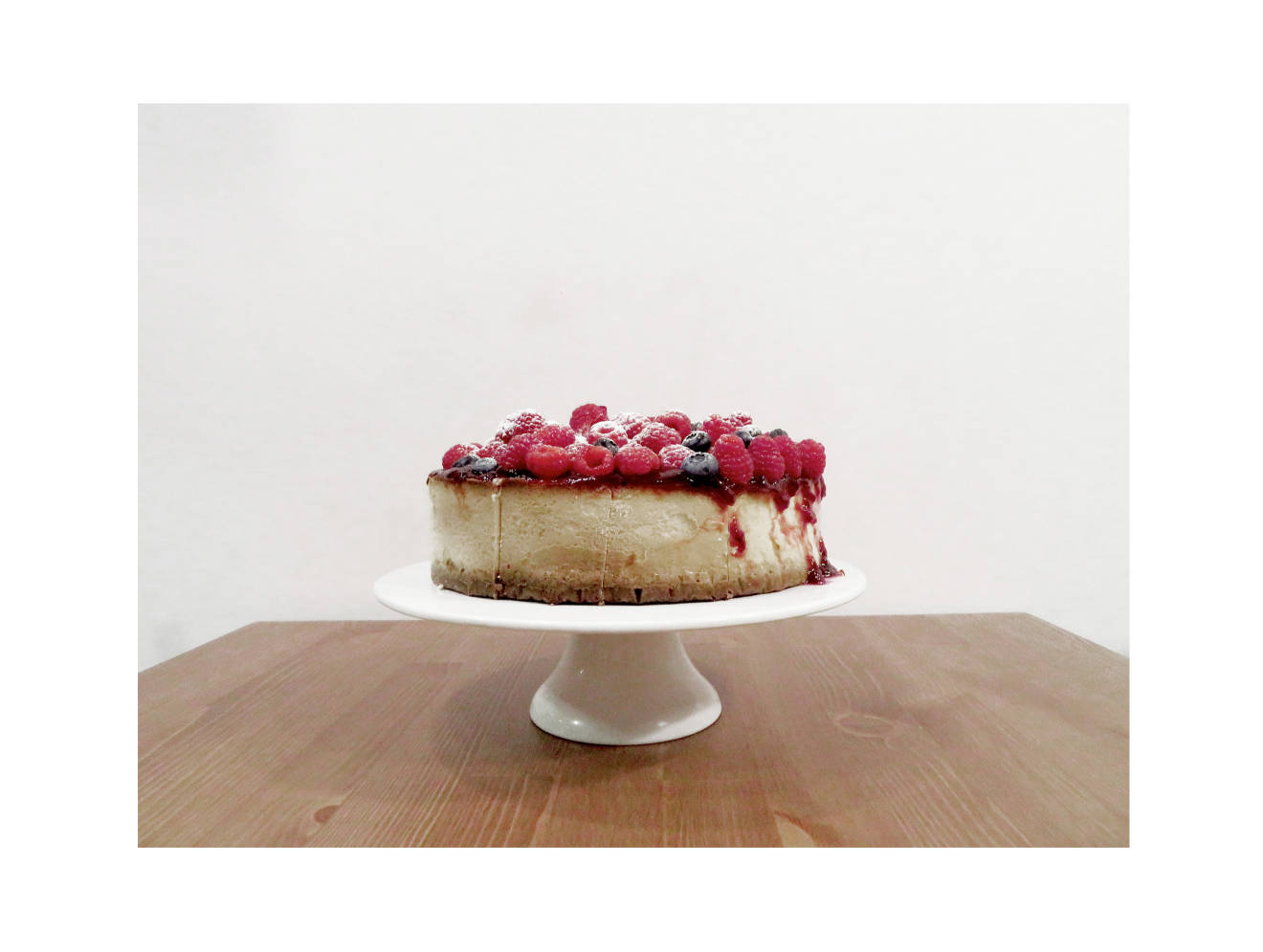 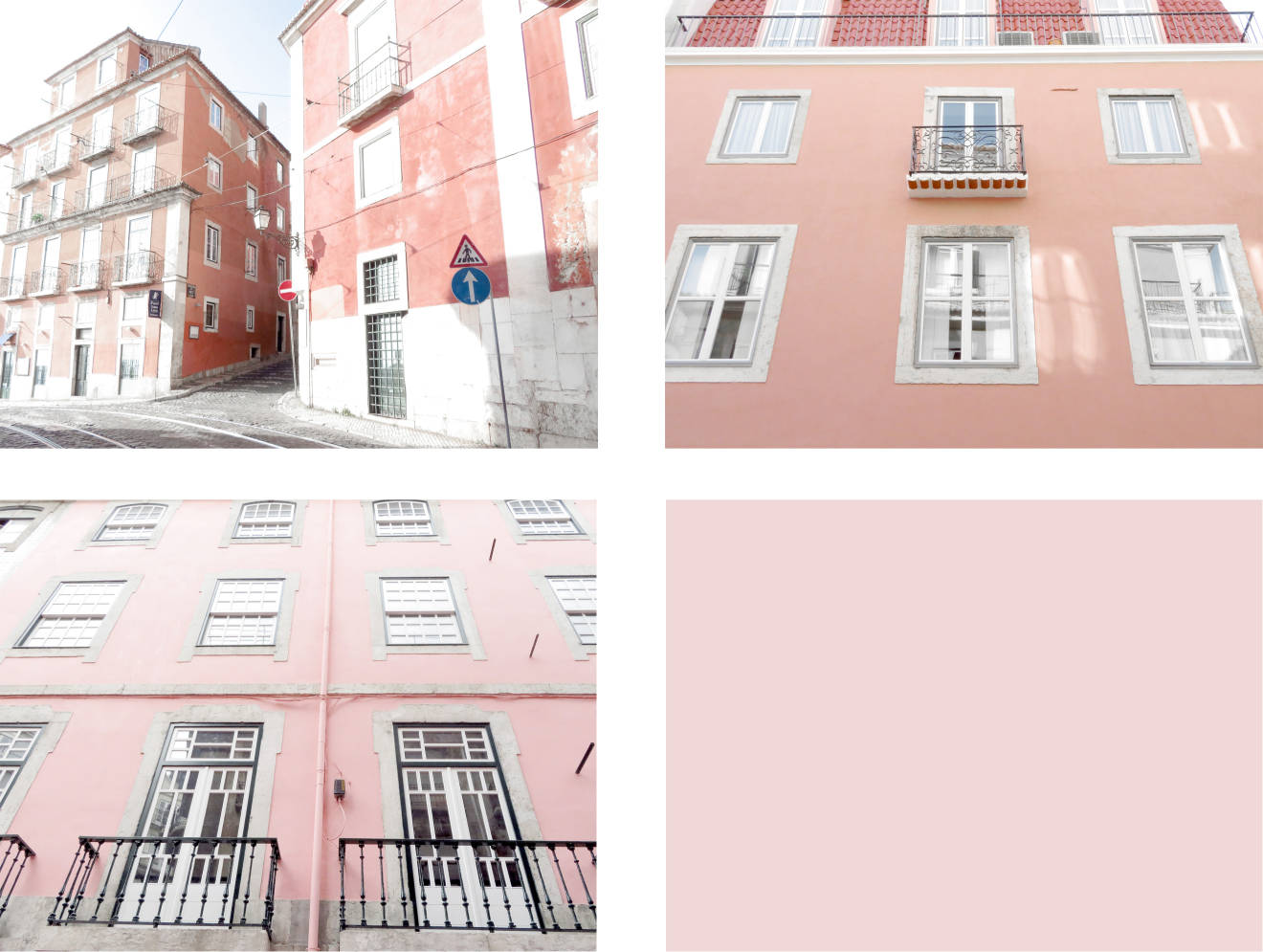 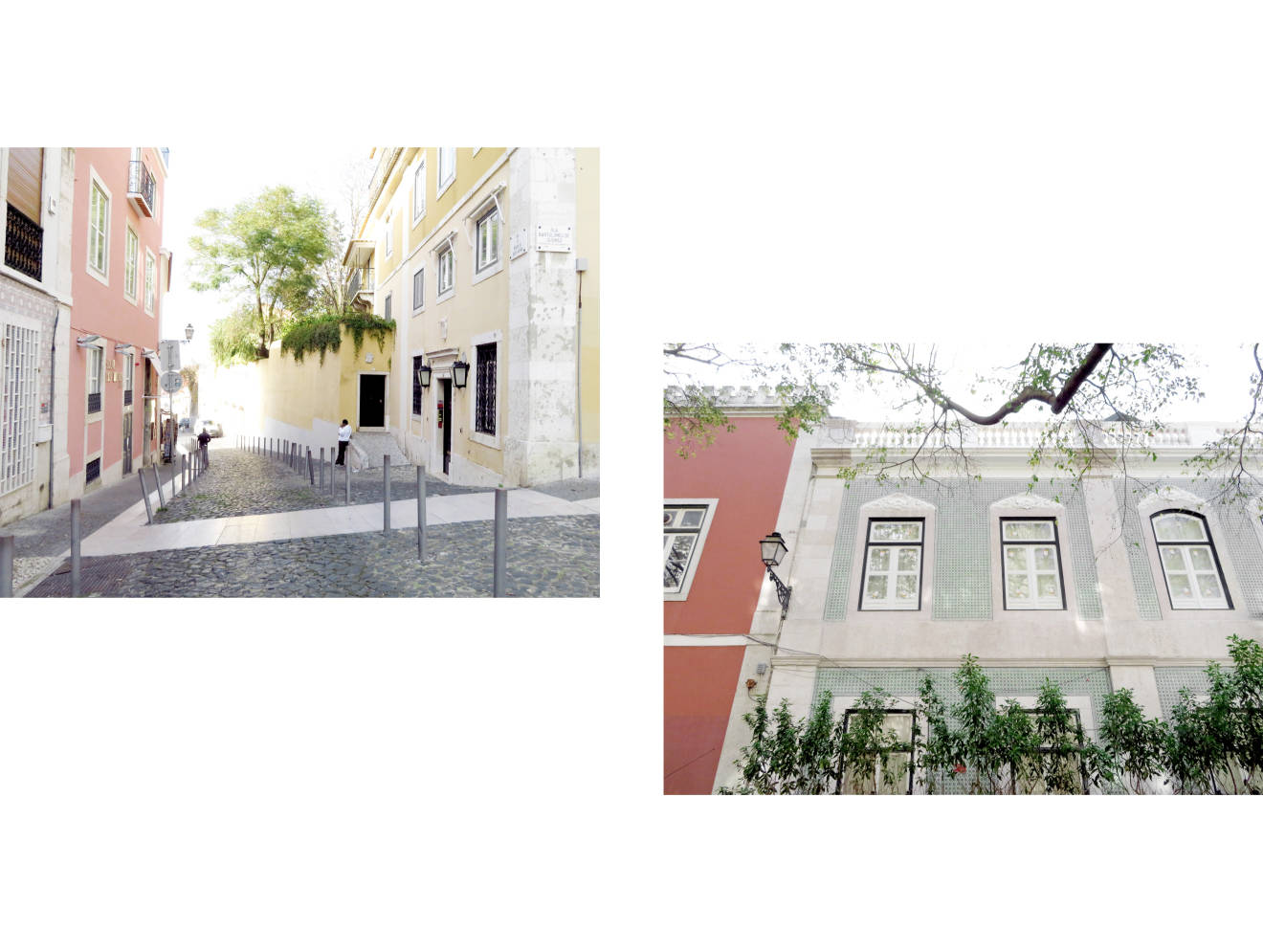 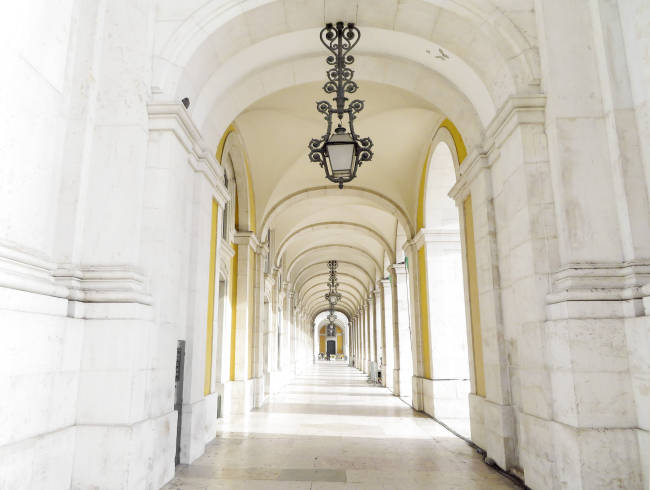 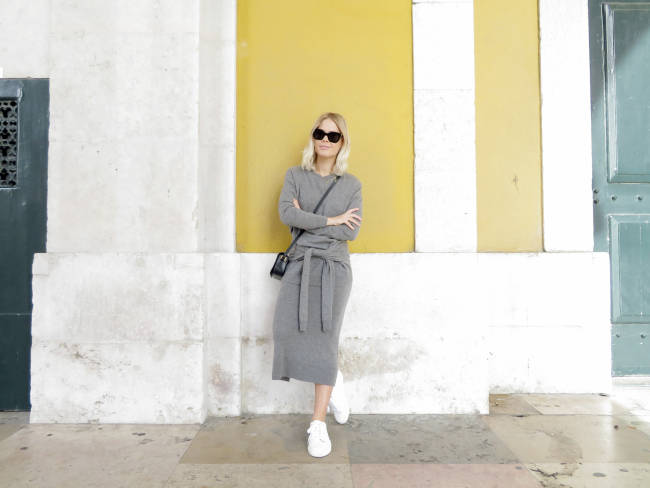