A cheat sheet to Central London 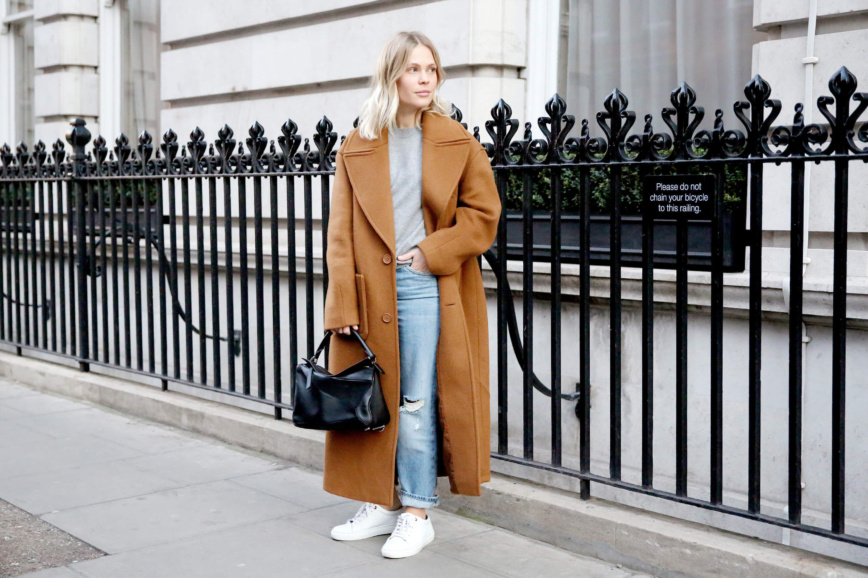 Having lived in London for two years (and since moved away) I always get feelings of nostalgia whenever I go back. There’s nothing better than playing tourist in a city which still feels like home; you know exactly what’s up without any of the boring life admin.

I was recently in London town for London Fashion Week – and I have to be honest – given that I used to live in East London (Dalston to be exact) LFW feels like a breeze now that I’m not schlepping from one side of town to the other on a daily basis. Because London is huge. It’s a city made up of villages, often connected by narrow, congested roads and it really does take forever to get anywhere. Even if you take the tube. Which brings me to my first tip…

Stay wherever you want to spend the majority of your time
Like I said, London is huge, and you can spend (read: waste) a lot of time just traveling from place to place. If you’re in town visiting friends, stay near wherever they live. If you’re in London to explore the museums and art galleries, opt for somewhere central like Soho or Covent Garden.

We stayed at The Sanderson London, and I have to say not only is the location ridiculously convenient, but for such a central hotel the rooms are (surprisingly) spacious. Plus they make the best coconut smoothies I’ve ever had – which if you follow if me on Instagram you’ll know that counts for something.

Speaking of museums and art galleries
Possibly the very best thing about London is the fact that most of it’s world class cultural institutions are completely free (or just ask for a donation). That means you can just waltz in, have a look around at whatever takes your fancy without really making a dent in your pocket. If that’s not amazing I don’t know what is. A few of my favourites include…

Take the tube
With the exception of perhaps Singapore MRT, the London Tube is possibly the most accessible form of public transport I’ve ever used. Don’t get me wrong, some of it’s less than desirable (namely the Overground) but it’s undoubtedly the best way to get around. Plus it’s so meticulously sign-posted with arrows, maps and digital screens counting down the minutes until the next train it’s impossible to get lost. Buy an Oyster Card for three quid when you arrive and then sell it back to the tube ticket office when you leave.

If you’re going to eat anywhere, make it an Ottolenghi restaurant
Yotam Ottolenghi’s vibrant and fresh approach to food is pretty much a religion to those who know his cooking style. He has restaurants and deli’s located all over London, so you can pretty much take your pick. As a long-time lover of his salads and share plates, I recently tried out NOPI in Soho which is a little more formal and polished that his original deli-style restaurants. It was so damn delicious I bought the cookbook on my way out.

For a serious caffeine fix
To be fair, in London, the list of quality cafes with amazing baristas is endless. But if you’re in central London and in need of a good flat white these are a few of my favourites…

For a quick blow dry or manicure
Head to DryBy London, a new concept blow dry and nail art studio which does exactly what it says it will. Friendly staff, sexy interiors (think marble counters and copper details) and quick, professional service. Perfect if you’ve been traveling and need to look polished for a meeting or night out.

For a little retail indulgence
There’s no better spot than Liberty. It’s a department store which somehow manages to feel more like a concept store – carefully thought out with beautiful merchandising. Worth swinging by just to perve at the beautiful florist, Wild at Heart on the ground floor. 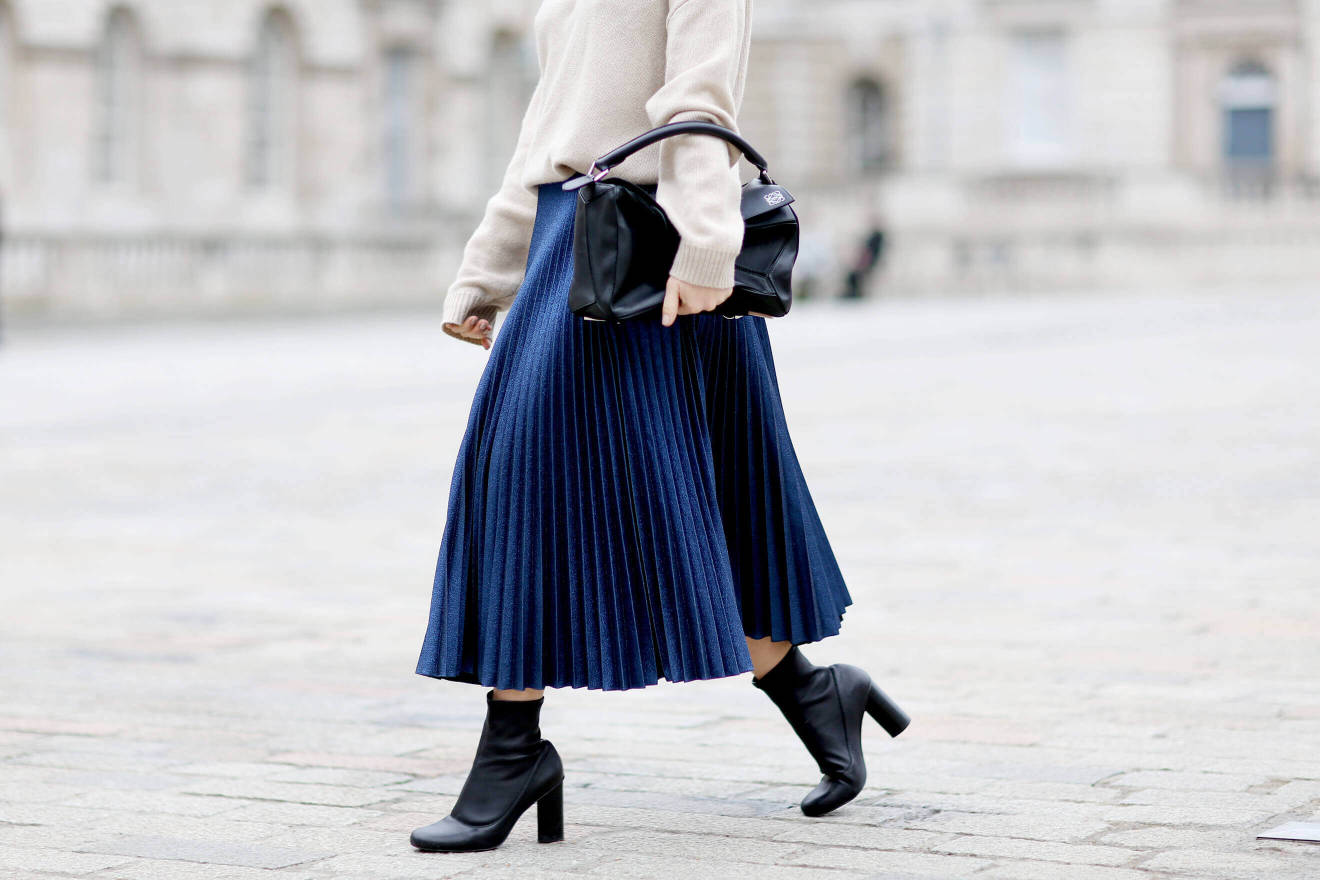 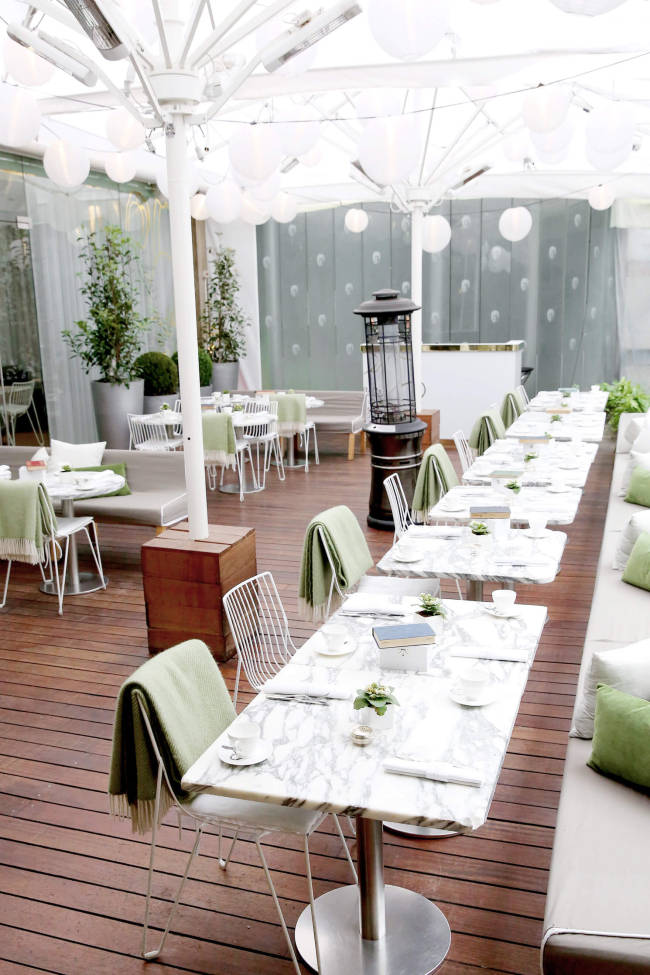 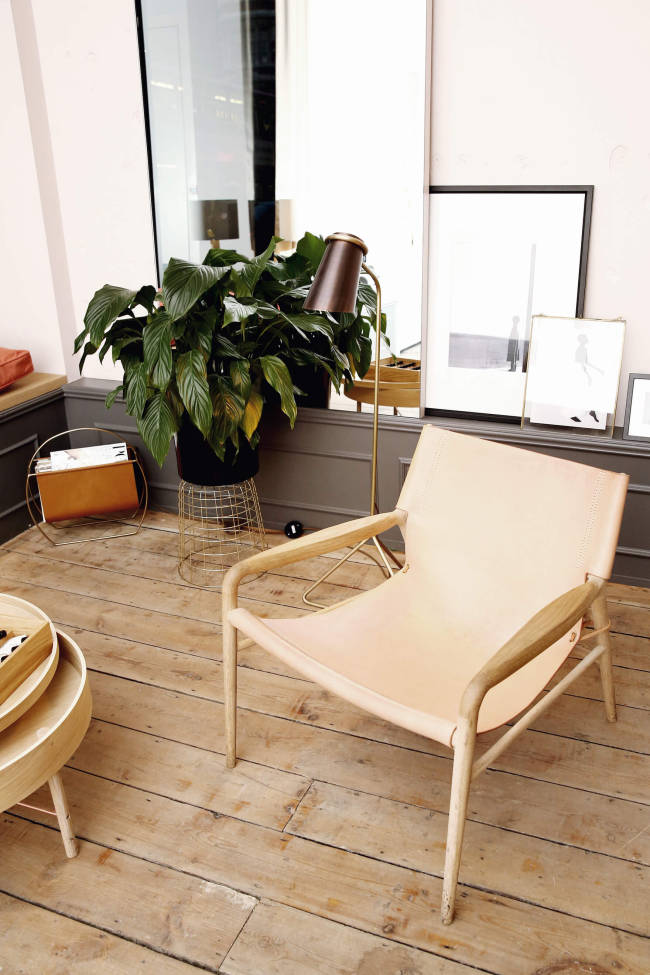 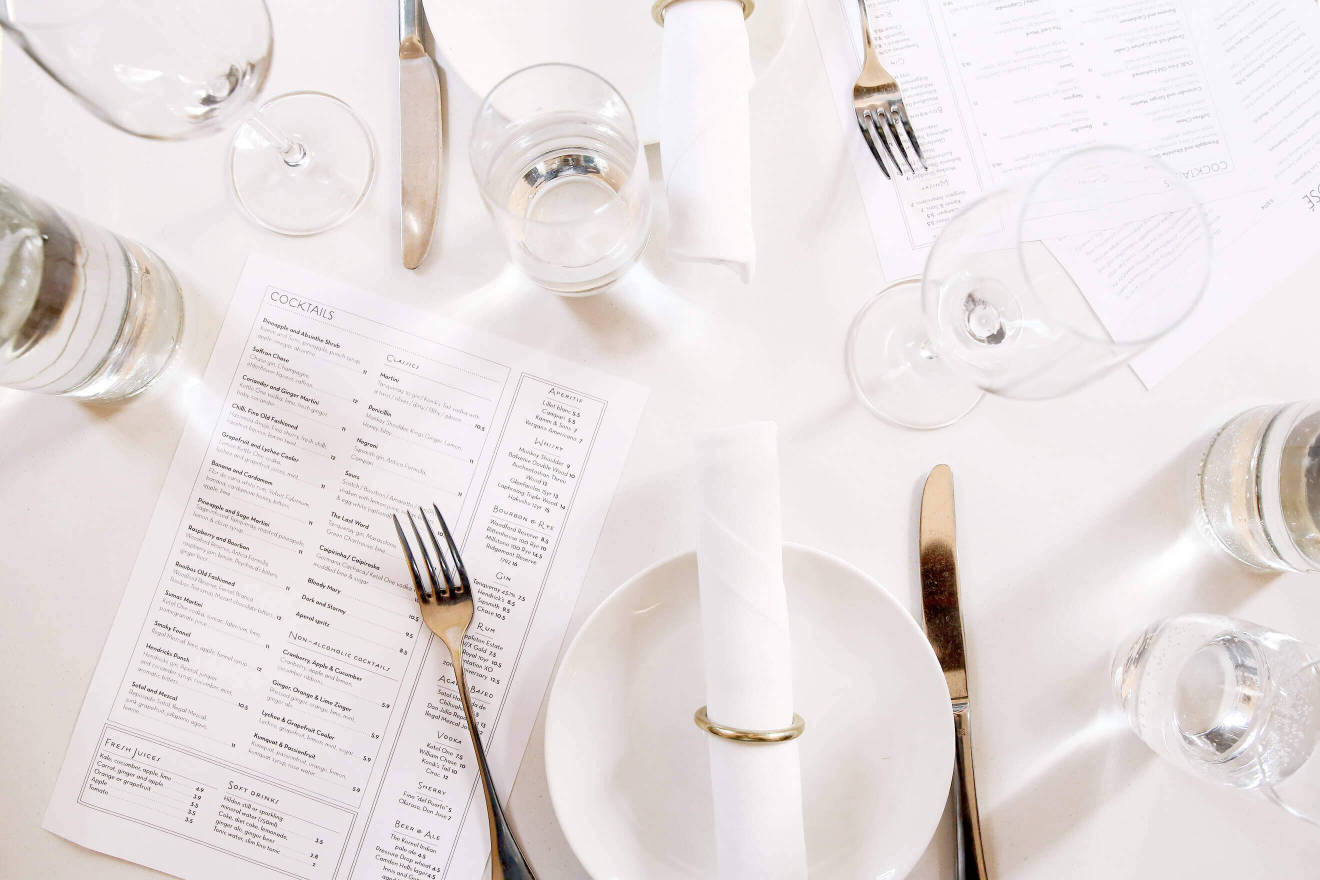 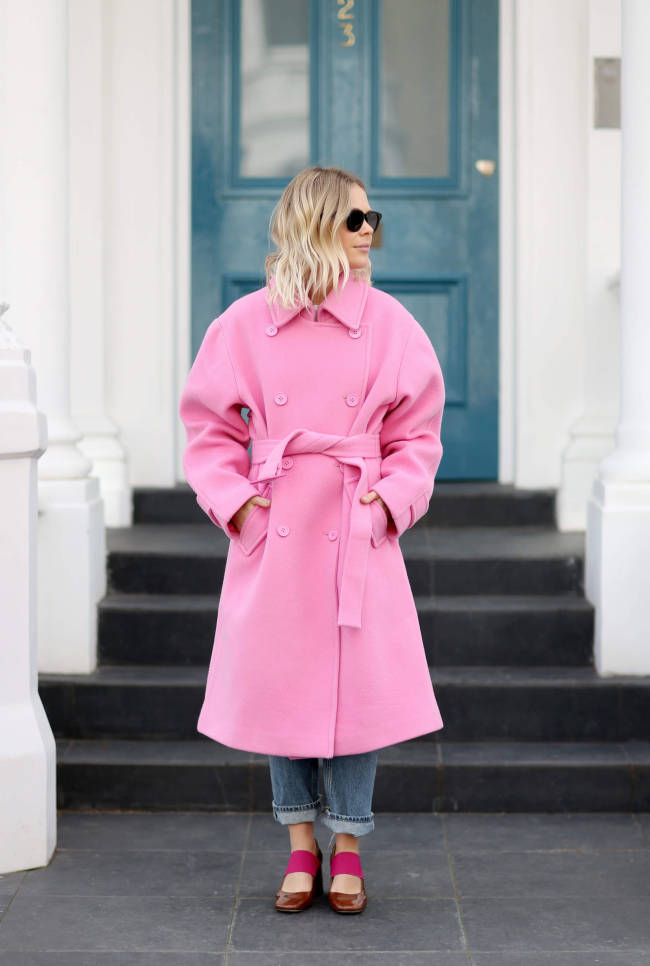 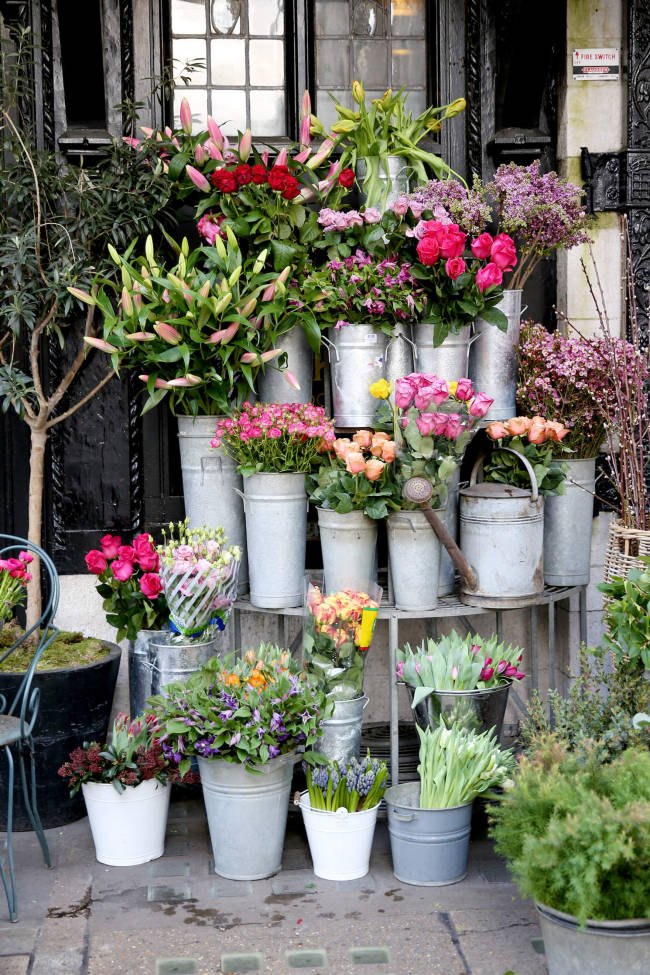 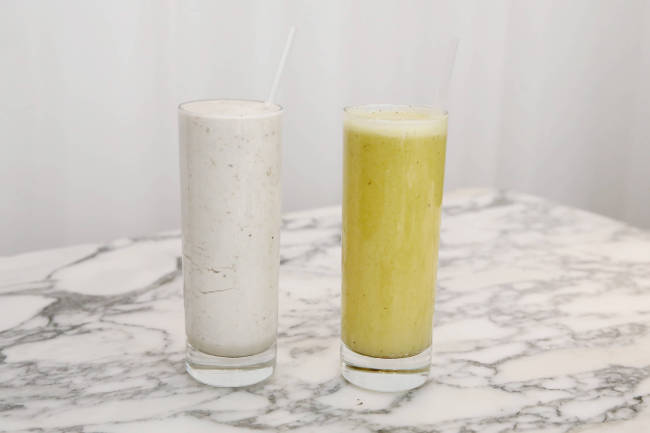 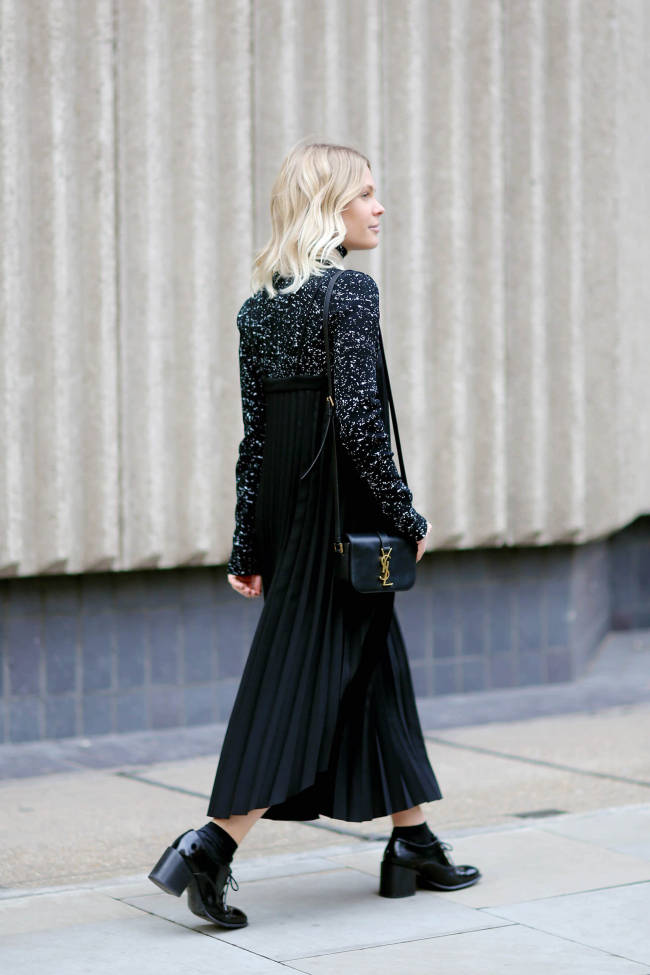 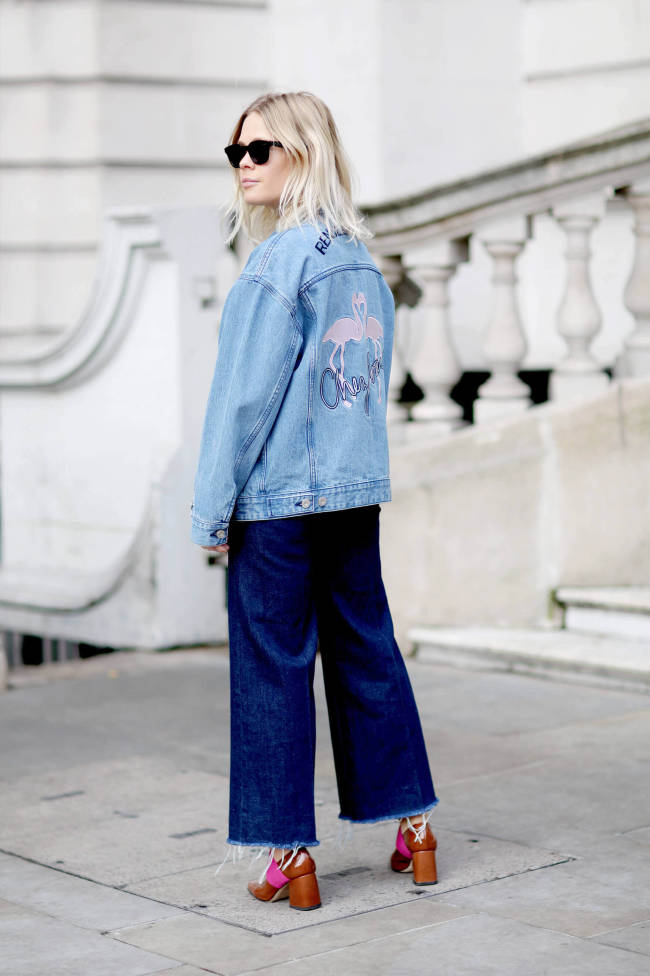 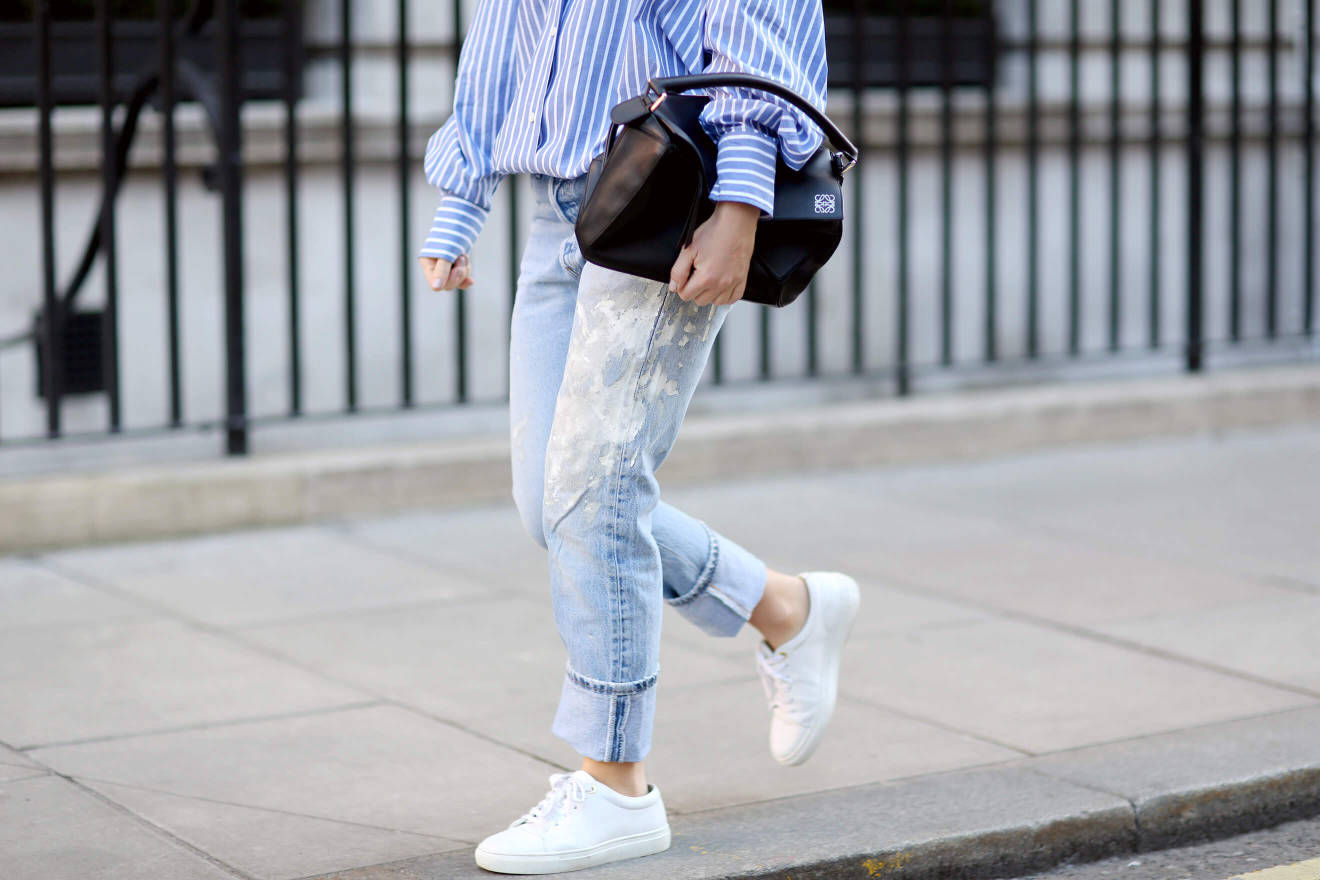 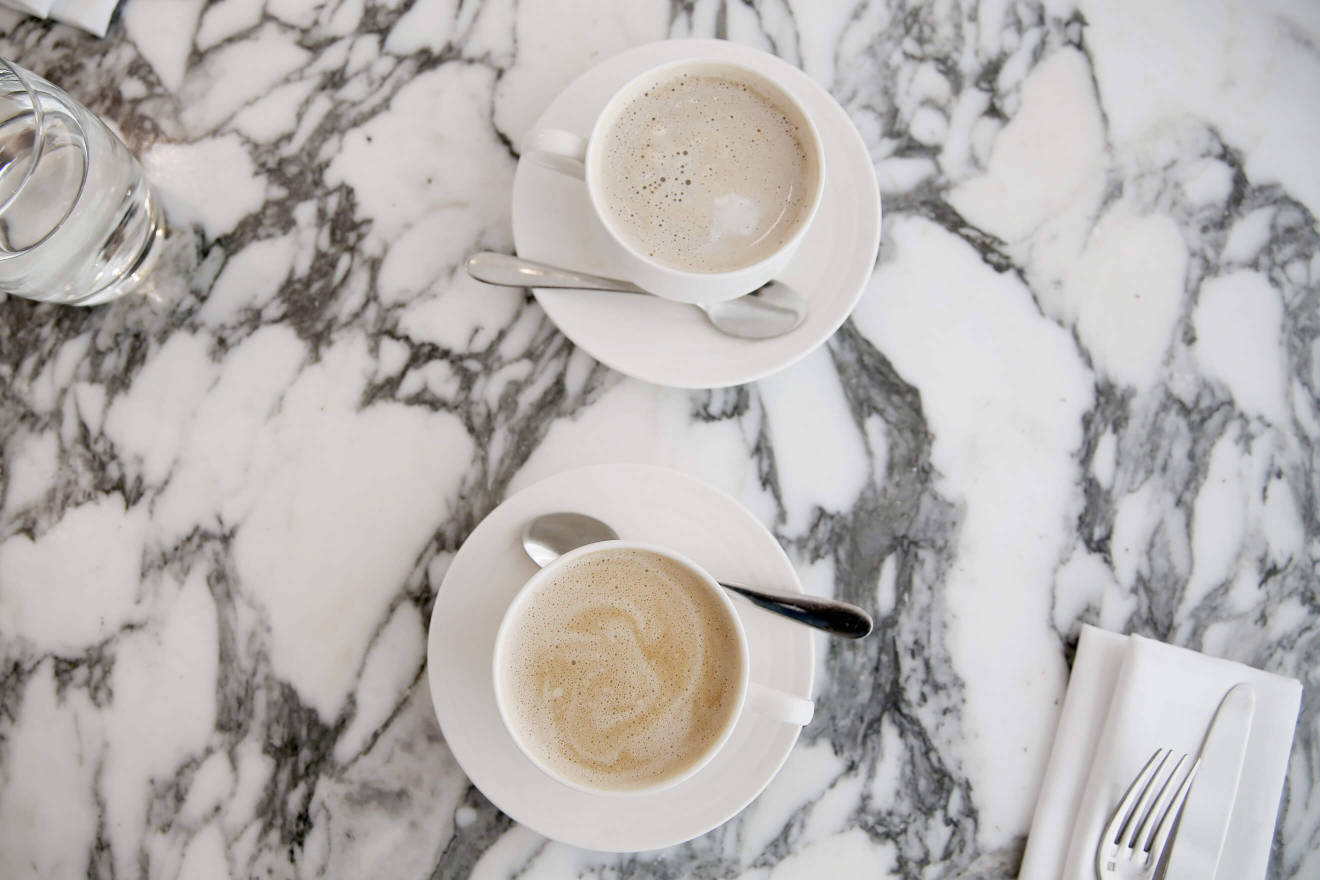 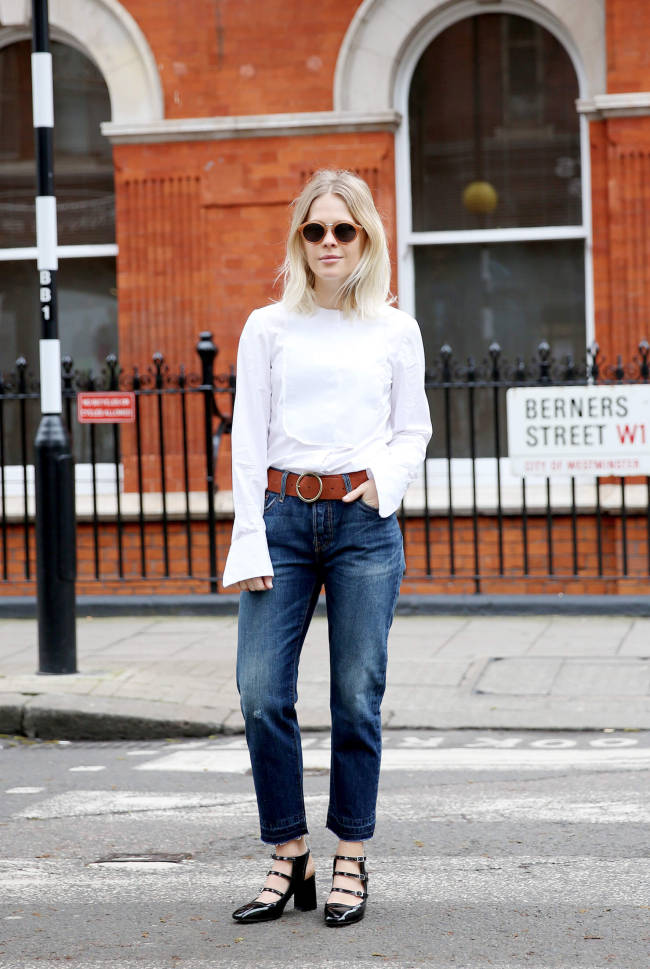 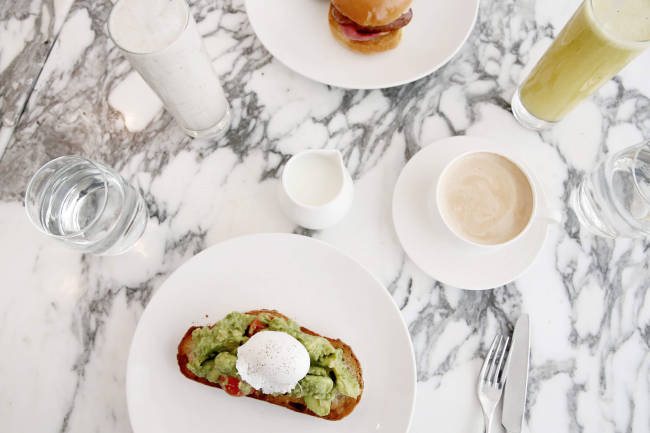 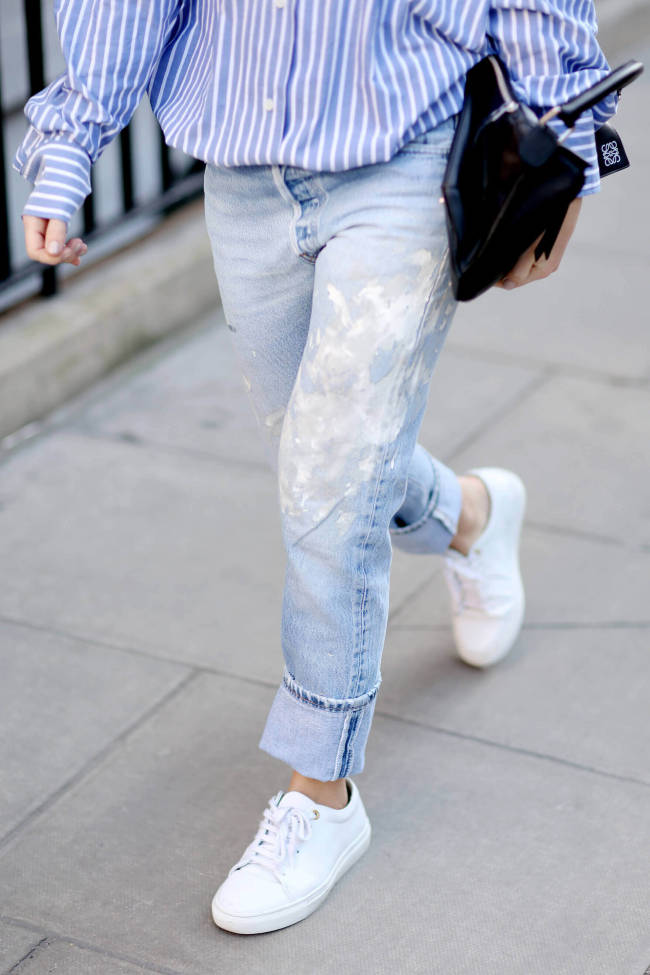 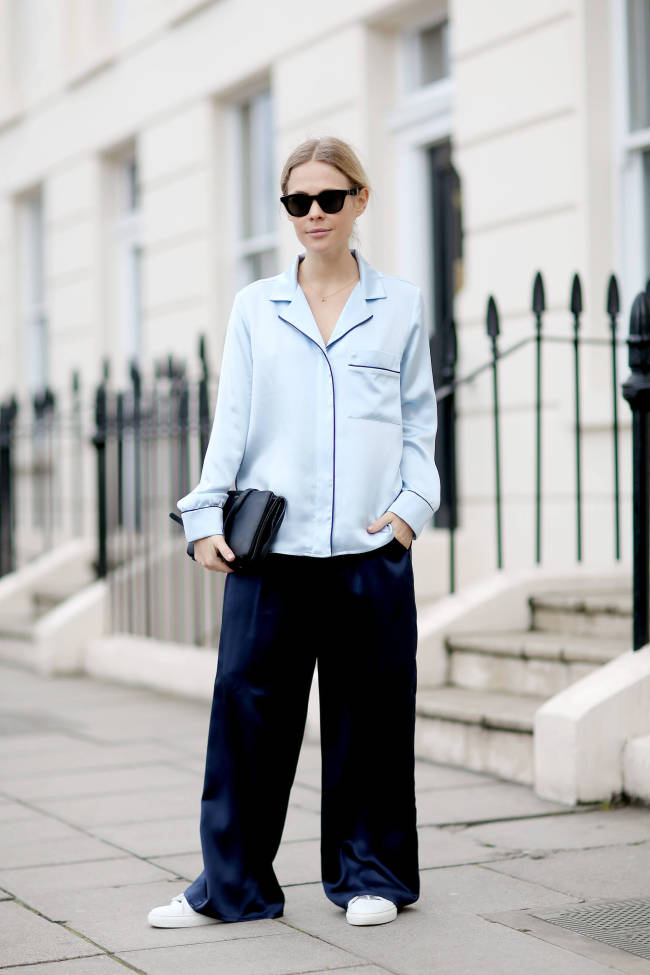