I did a juice cleanse so you don't have to 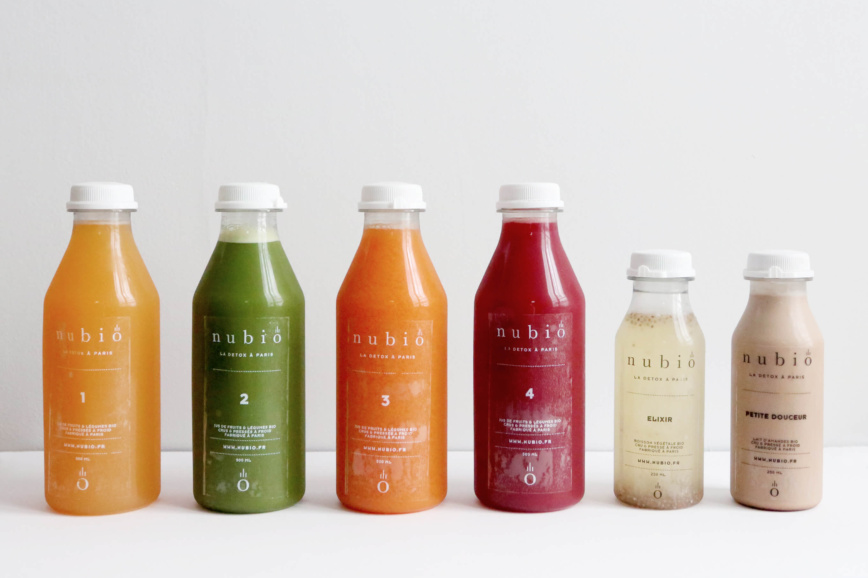 The start of a new year always brings out the best intentions. We make resolutions. We plan to be better people. There’s generally a lot of list-making.

When it comes to my own goals, like most people, I would like 2016 to be a healthier year. Less sugar, more exercise—that sort of thing. So if you’re thinking it’s time to counteract the past few weeks of excessive consumption with a juice detox, let me break it down for you.

I’ve done a total of two juice cleanses in my life so I don’t claim to be any kind of detox expert. And both have only been one-day cleanses as I’m not really the go-hungry kind of gal. However, I will admit that I do order enough kale-spinach-cucumber concoctions to consider myself a semi juice-expert. Or a juice jerk at the very least.

8am: the Inauguration stage
My cleanse is aptly named the Fresh Start Cleanse. Which means forgoing my usual ‘fresh start’ of a double shot flat white and instead downing the first juice of the day. It’s supposedly energising, and thankfully it’s delicious. Maybe this was a great idea.

9am: the ‘I’m hungry already’ stage
At this point I wouldn’t say no to a strong coffee, so I down one of my two mini ‘snack’ bottles which I instantly regret. It’s 9am and I’ve already consumed 2/6 of my juice allocation for the day.

10am: the ‘I’ve made a terrible mistake’ stage
I’m insatiably starving, which is ironic as I’m usually super slow (read: lazy) when it comes to breakfast. Most days I won’t hunt down breakfast until 10am or 11am. But because I know I can’t have any avocado on toast it’s all I can think about.

11am: the anything-to-fill-the-gap stage
The cleanse instructions say to eat an apple if you’re feeling super hungry. So I eat an apple.

12pm: the lunchtime stage
Time for the lunchtime juice. Hurrah. Normally I would have a green juice with lunch anyway, but today it’s just juice on juice. No hummus, no coffee, no chickpea salad. And definitely no salted caramel eclairs.

2pm: the third lunchtime stage
I figure 2pm is as good as time as any to have my fourth juice of the day. As far as work goes I won’t say it’s been the most productive. My time has mostly been spent either counting down to the next juice or researching how many apples a person can consume in a day.

3pm: the dose of reality stage
It’s not lost on me how ridiculous it is focusing so much of my day on this juice cleanse and what I can’t eat. Most days my schedule is all over the show and it’s not uncommon for me to eat lunch late (as with breakfast). But intentionally not eating = I can only think about eating.

4pm: the desperation stage
I have my second and last mini ‘snack’ juice. Doesn’t even touch the sides.

6pm: the early-bird dinner stage
Having my dinner juice earlier than I’ve ever eaten dinner before. The juices are all delicious – because hey – I like juice. Buuut I’m pretty jealous of whatever my boyfriend is concocting in the kitchen.

7pm: the delirium stage
Alright, I’m doing it. Going in for another apple.

8pm: the ‘IcanttakeanymoreImtoohungry’ stage
Usually I head to bed around midnight (following a snack at 10pm) – I’ve always been a night owl. But tonight I’m putting myself out of my misery and hitting the hay early.

If you’re feeling like you need to mainline some serious fruit and veg, or take a step back and evaluate what you consume in a day, I say go for the juice cleanse. Juice is delicious (yes, even the green variety) and at worst you’re going to feel hungry. But unless you need a serious diet reboot, remember it’s all about moderation. Drink the detox juice. Cleanse the body and mind. But enter the detox game sparingly – it’s supposed to be a nutritional reboot – not part of your weekly schedule.

Disclaimer: This post was not sponsored; I did this cleanse (bravely) of my own free will. 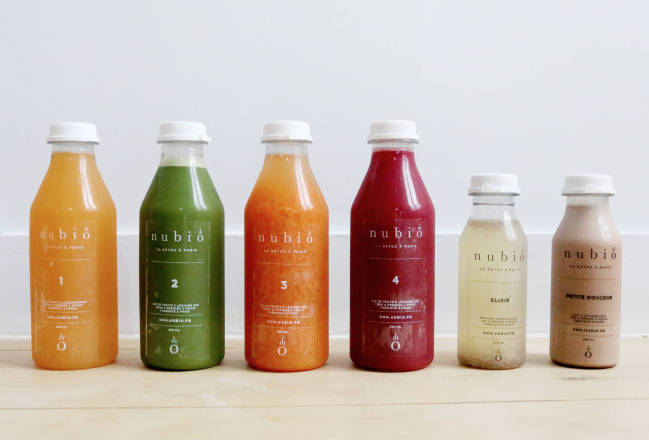 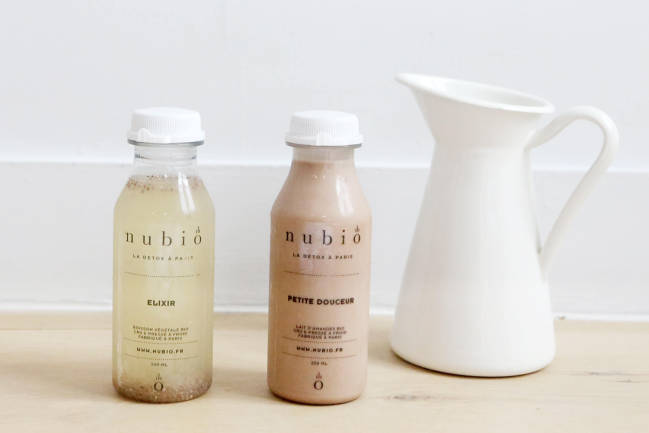 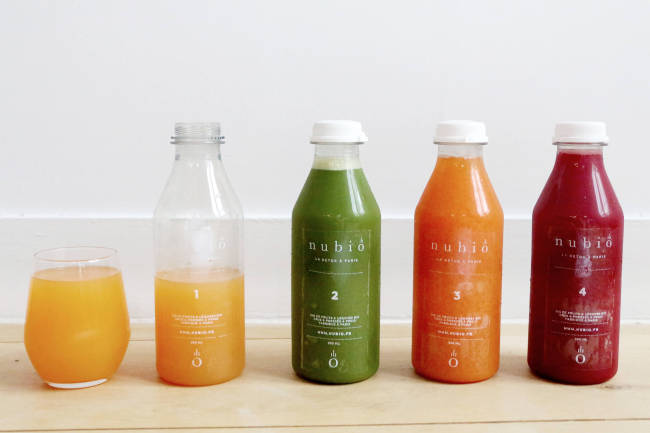 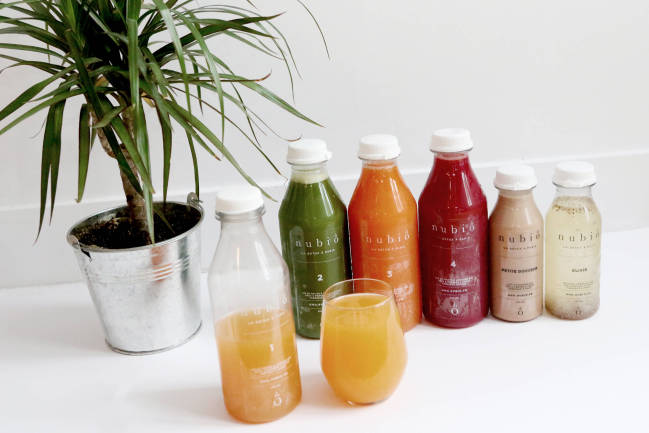