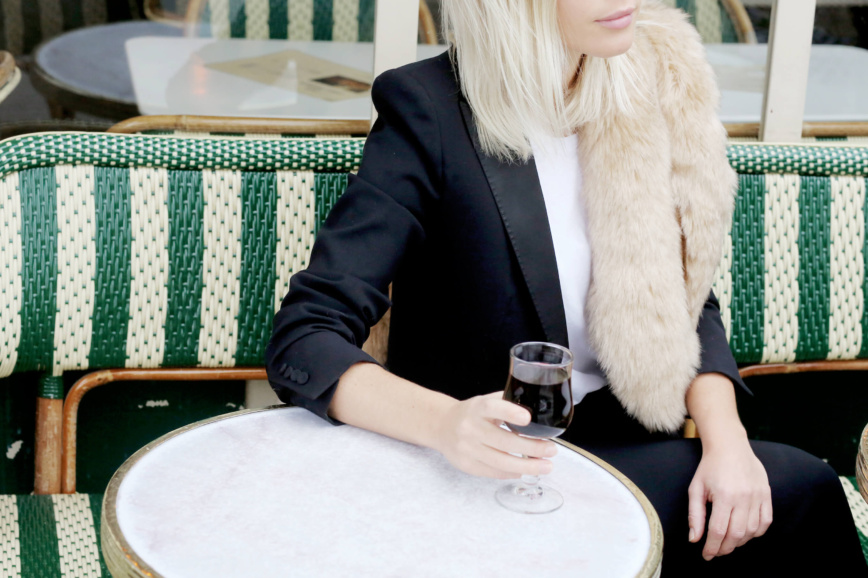 Until I moved to the Northern Hemisphere three years ago, I never really thought about the concept of party dressing. Back home, the holiday period conveniently falls during summer, so bare legs and dresses are a given. Everything looks better with a tan, right?

It turns out that dressing up when it’s near freezing outside does actually require some level of skill, at least in the sartorial stakes. Apparently thermals and parkas aren’t the epitome of sexy.

I know a lot of girls have a personal vendetta against opaque tights; while I don’t really have an issue with them (especially when the alternative is getting your pasty legs out in the depths of winter) I kind of figure, why even mess around with shorter hemlines?

Nothing is cooler than a girl in trousers – especially when said trousers are cropped and tailored. And if the occasion calls for it, I say go all out and pair with a blazer for appropriately slick suiting. And while I’m a big believer in coats over jackets (it’s all about the onion-like layers) sometimes feeling bulky is not the aim of the game. Enter the faux shearling stole. Is it a faux fur coat? Is it a scarf? Is it a cozy blanket? Who knows – but the point is that you’re rugged up. And, might I add, ready to party (which in French, roughly translates to wine time).

Created in collaboration with Topshop 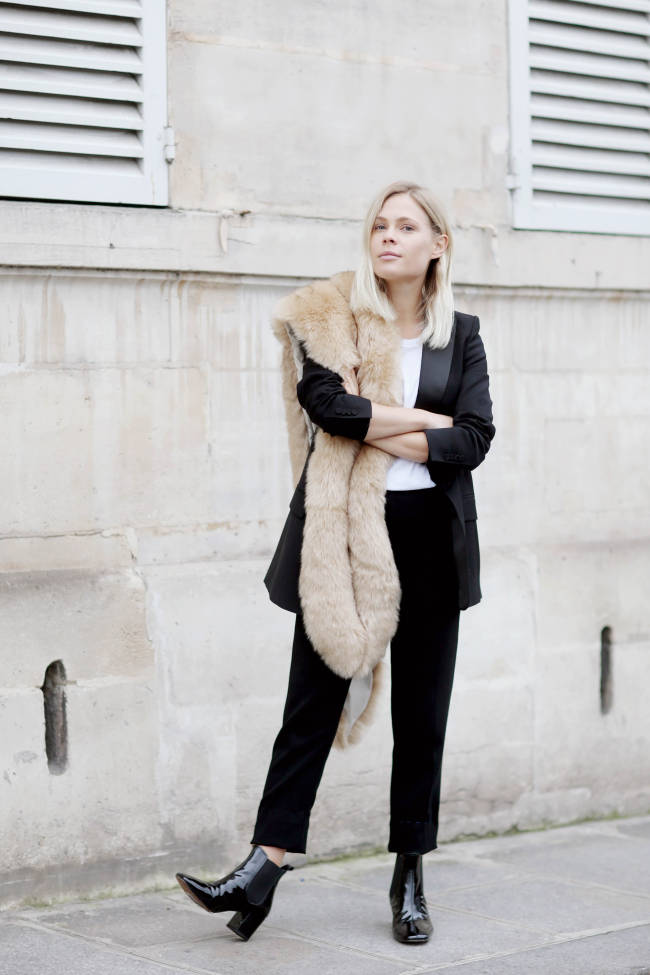 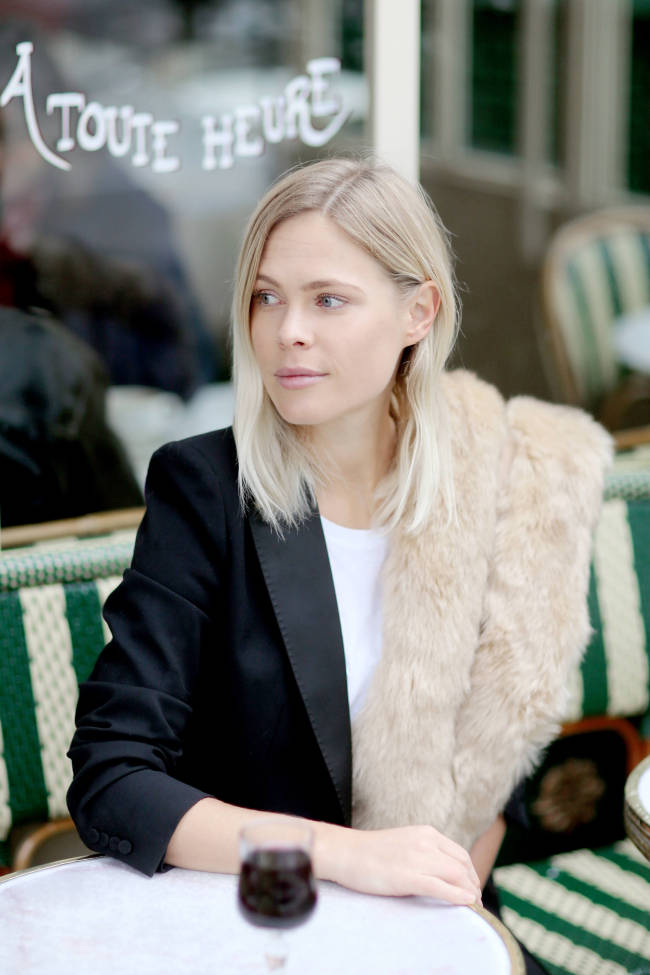 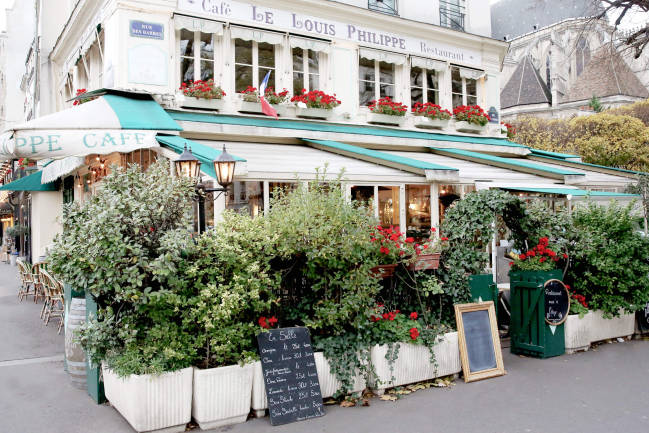 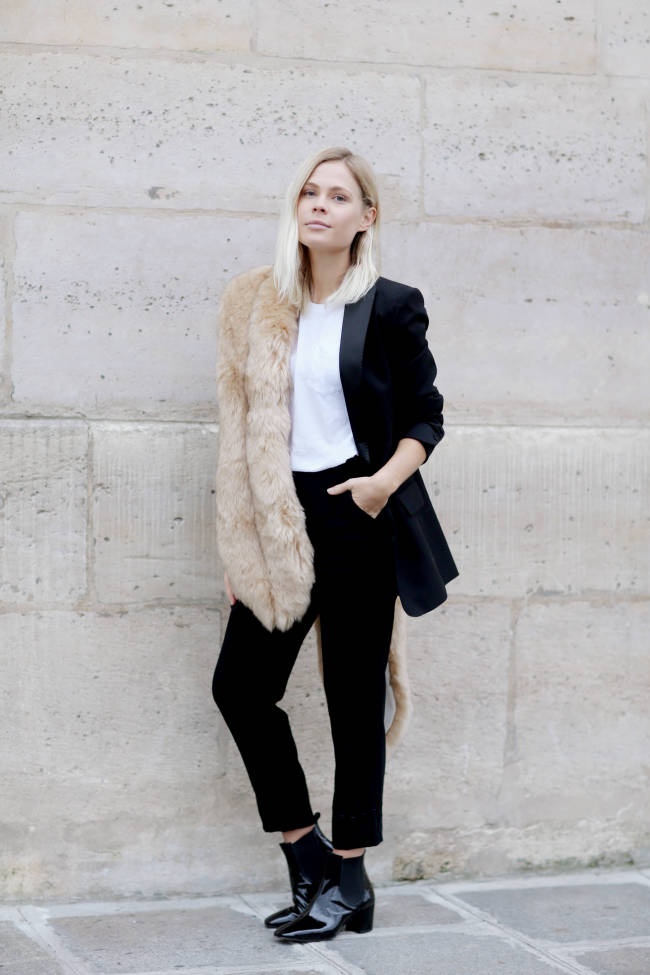 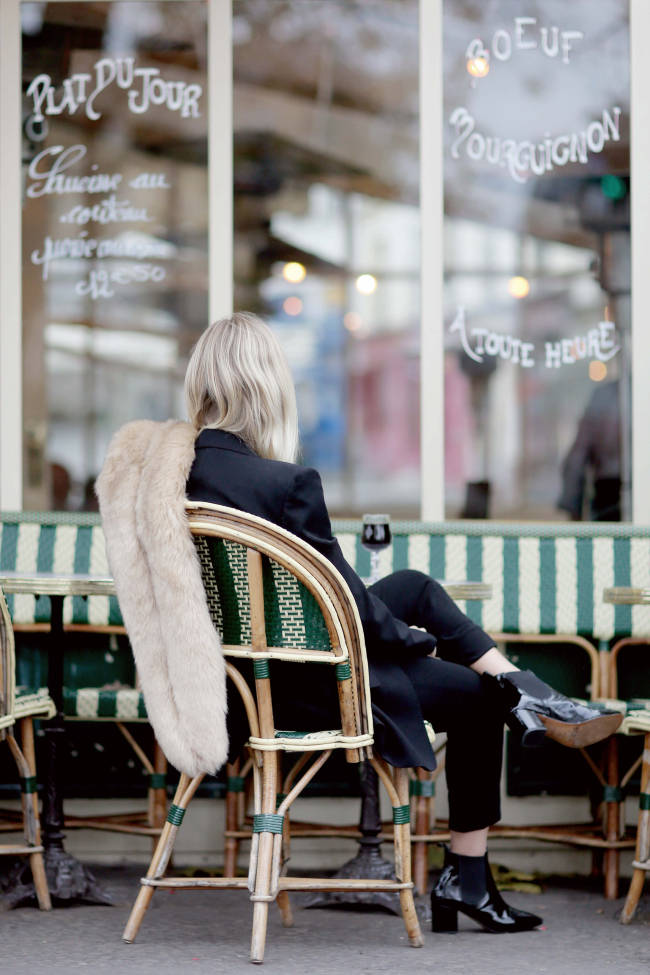 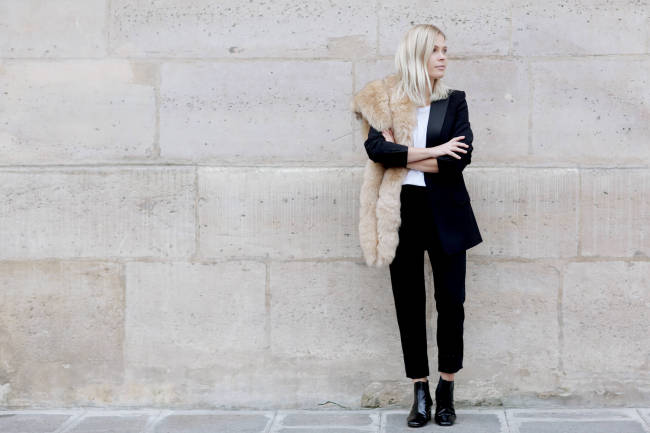