Reflecting on the year that was 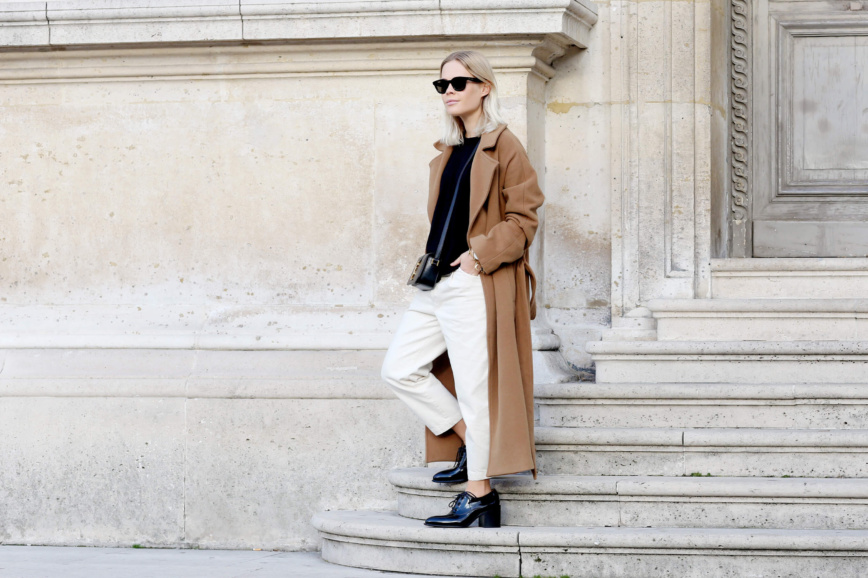 The end of the year always brings out the philosophical side in people. What they learnt, what they loved, what they hope to do differently next year. And while I’ve never really been one for New Year resolutions, I thought I would reflect on the year that was and share a few of the things that I figured out along the way.

You can never have enough kindness or understanding. Living in Paris during the terrorist attacks (which happened in my neighbourhood, five minutes or so from our apartment) actually gave me faith in humankind. The way the French stood together, and the fact that they were so resilient and compassionate to others in the community in the months that followed was truly heartwarming.

We all need a social media detox every now and then. My personal life and my working life are so heavily intertwined, and this year I discovered that if I don’t force myself to put down the iPhone, I’ll forever live with one eye on my emails/Instagram. Throughout the year I turned off my iPhone for a few days (or in one case a whole week) whenever I needed to recharge.

It’s okay to stick to what you know. As I get older my sartorial uniform has become more and more pared-back. Denim. Black loafers. White shirts. Trainers. There’s no harm in being a repeat offender.

But it’s also important to have a little fun. Clothes are just that – clothes. Life is short, wear the metallic skirt.

Learning a language is hard. I moved to Paris in March and sometimes I feel like my French is as basic as it was the day that I moved here. I’ve always been in awe of those who are multilingual, but now that respect has increased ten-fold. Also, if you don’t risk embarrassment by practicing dialogue with strangers, you’ll never really learn.

Wear more sunscreen. Growing up in New Zealand, being sunsmart (as we call it) is a big part of our culture. Thanks to a looming hole over the Ozone we are super meticulous with sun safety; letting a child play in the midday sun without sunscreen and a hat is pretty much considered child abuse. But even though it’s been drilled into me from a young age, I still worship the sun for days on end when I’m on holiday. And my face is finally starting to show more than just a few cute freckles. 2015 was the first year since I can recall where I didn’t get sunburned at all (not even once).

Working harmoniously with your significant takes practice. Sam and I have worked on various creative projects throughout our relationship, but this year he came on as a director of We The People. We’ve been together for eight years and decided it was time to take the plunge. We both learnt (very quickly) that it’s important to create rules and set boundaries. Sundays are for our relationship (which means I need to stop ‘gramming whilst at the market). Shop talk after dinner is a no-no. Leave emotions at the door when it comes to business meetings and shoots. It’s very much easier said than done, and like anything it takes work.

The importance of being mindful. This year I went out a retreat with the goal of ‘resetting’ my body and mind. As airy-fairy as that may sound, I walked away with an understanding on how to be more mindful. Put simply, it’s being present in the moment – not reflecting on the past or thinking about the future, and not passing any judgment on your thoughts or others. Like meditation, it’s harder than it sounds, but in an age of over-stimulation (watching Netflix whilst doing emails and scrolling through Instagram, anyone?) there’s real value in being able to stop and smell the roses, metaphorically speaking. 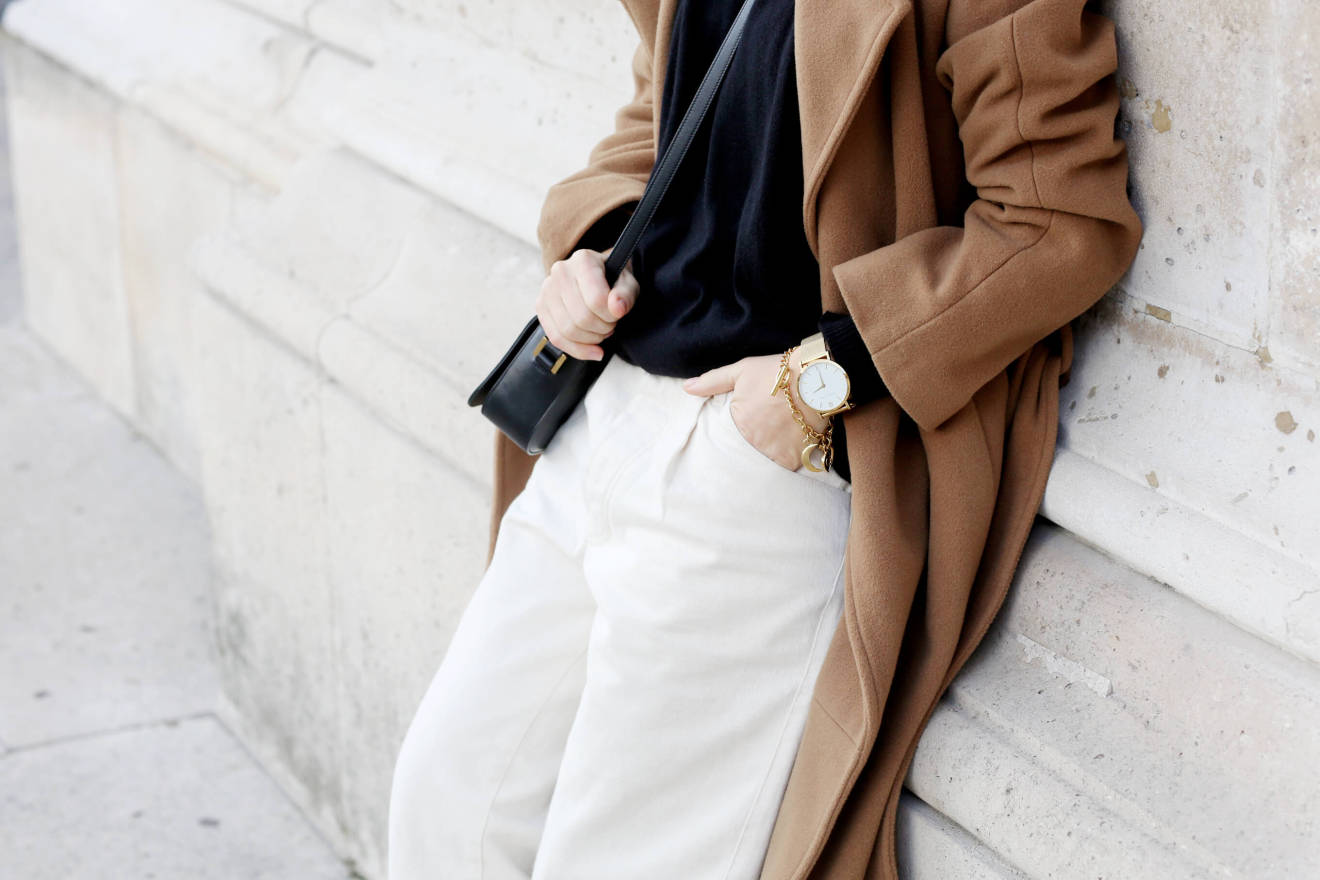 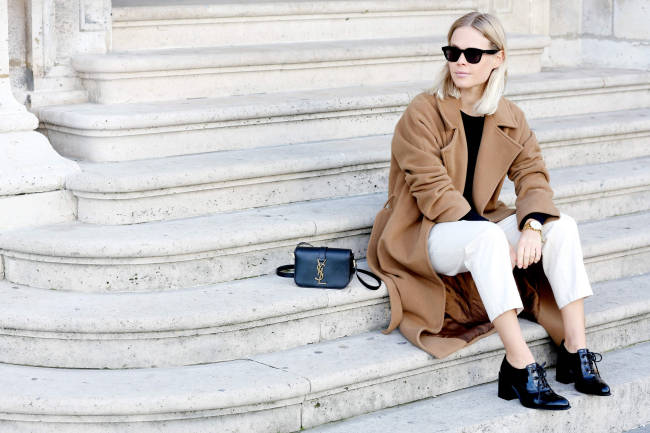 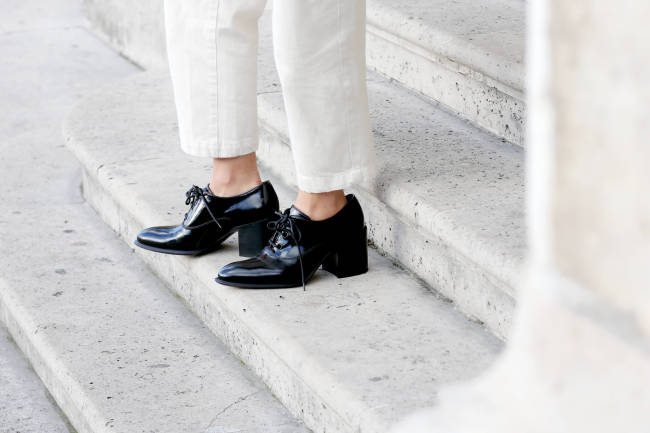 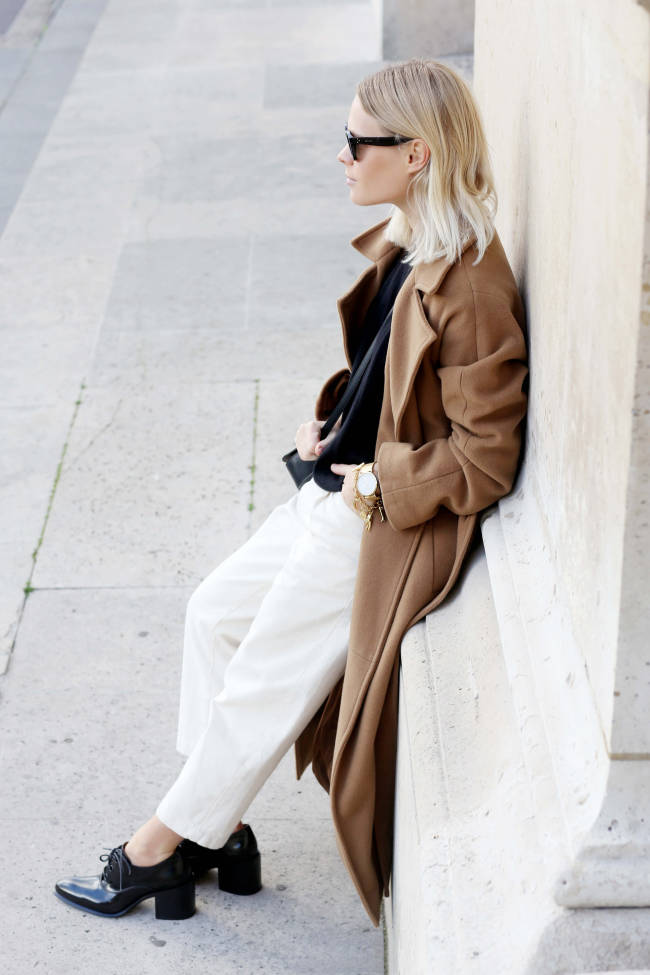 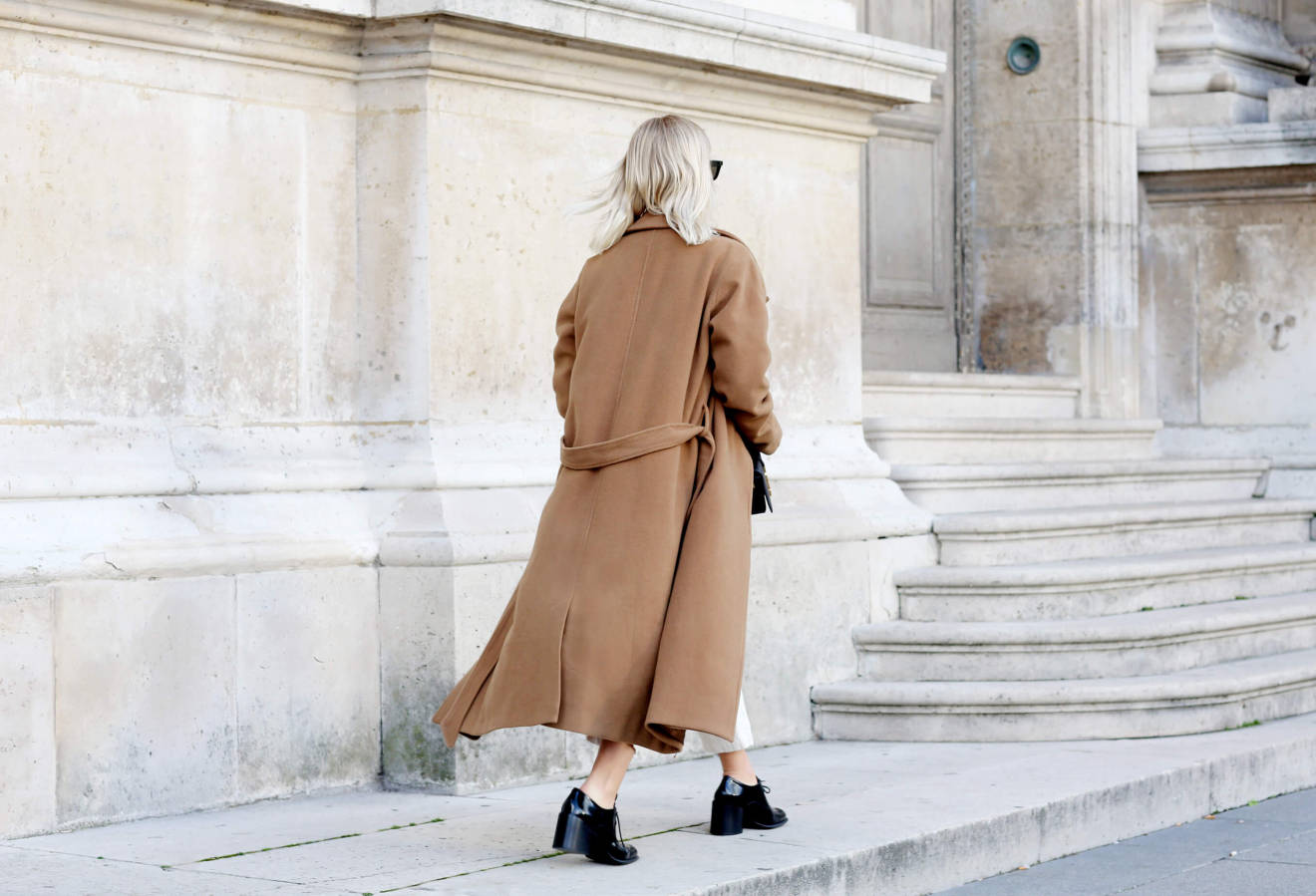