On the street at Paris Fashion Week 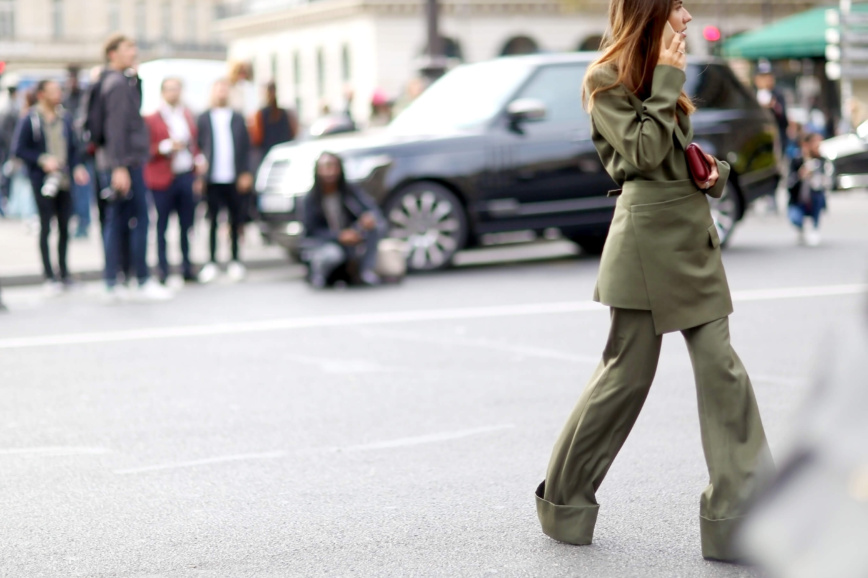 These days street style is almost as integral to Fashion Week as the shows themselves. The result of street style is seemingly natural (albeit stylish) moments captured on the streets. But it’s pretty chaotic out there – street style is a crazy beast whose wrath most people don’t understand unless they see it in action.

Imagine thirty photographers all shooting one woman as she crosses the road repeatedly until everyone gets the shot, photographers chasing subjects down a street with cameras flung over their shoulders, cars screeching to a halt and honking furiously as show goers and photographers spill out onto busy streets. If it sounds dramatic, that’s because it is.

I’ve been shooting street style for over five years now and it’s definitely been a whirlwind watching (and being part of) this small segment of the industry as it’s gained momentum. This season I hit the streets of Paris for the Witchery Report, who have published a series of my images alongside a little Fashion Week Q&A which you can check out here. 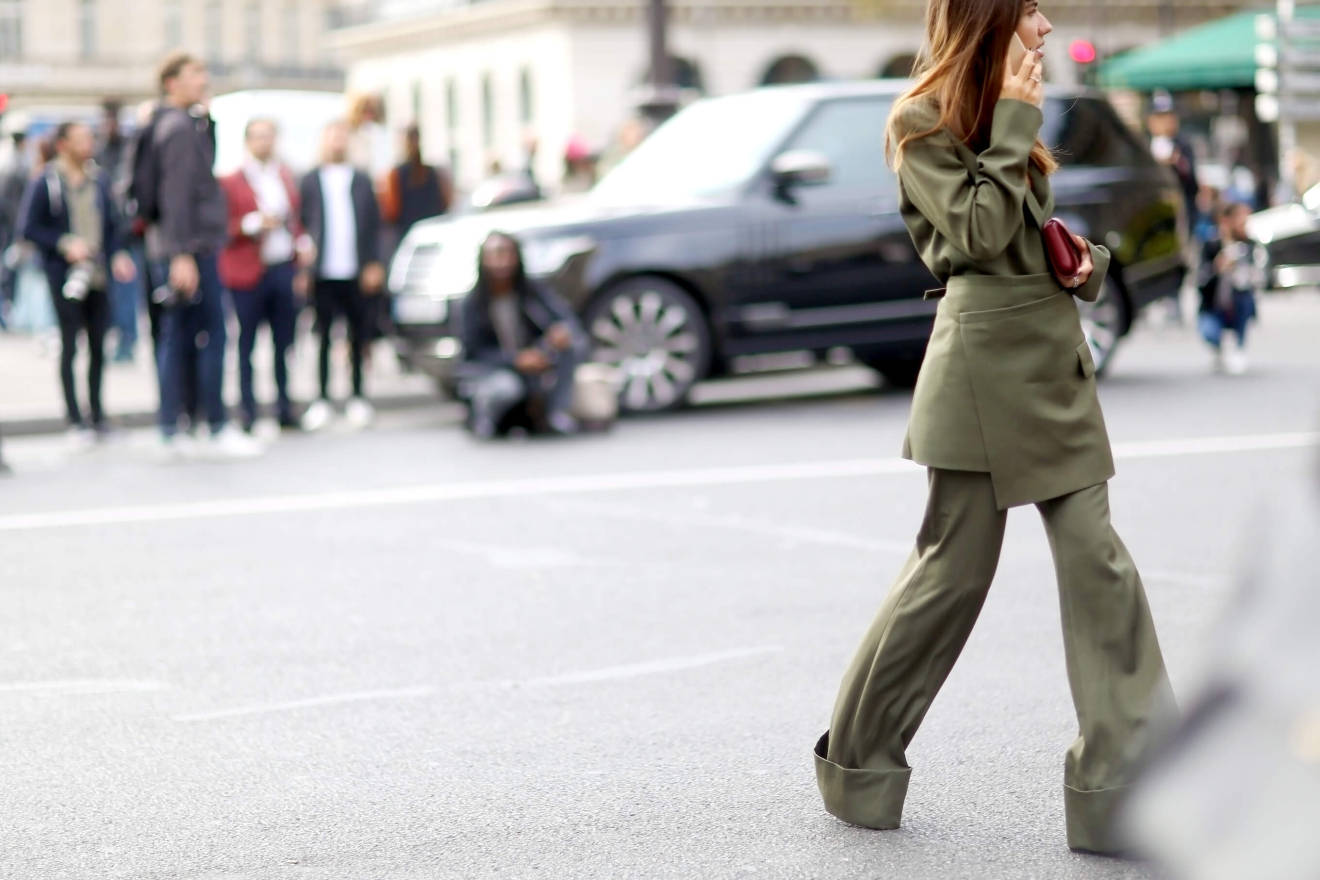 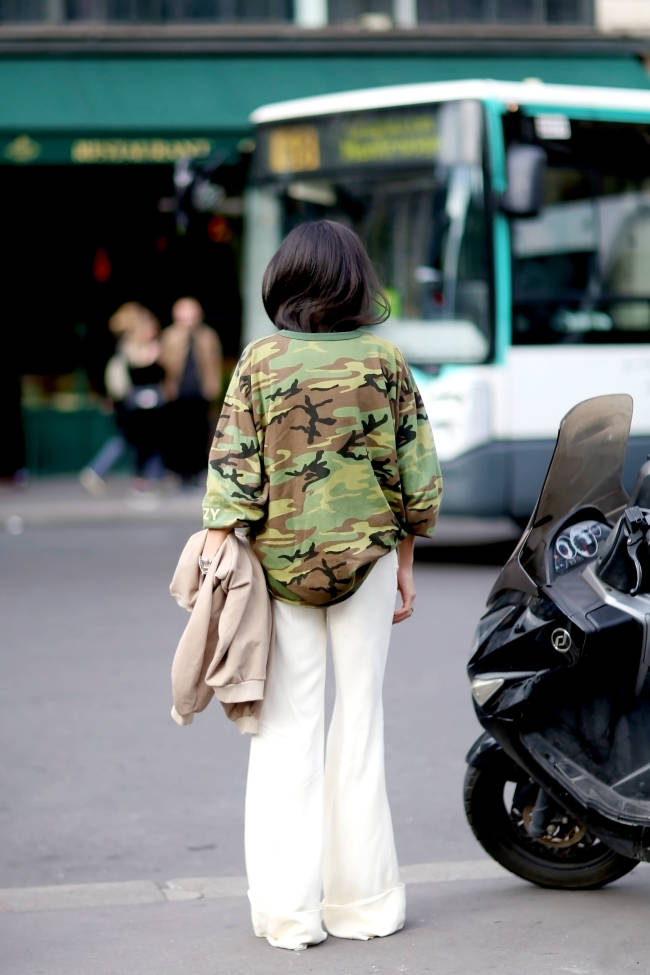 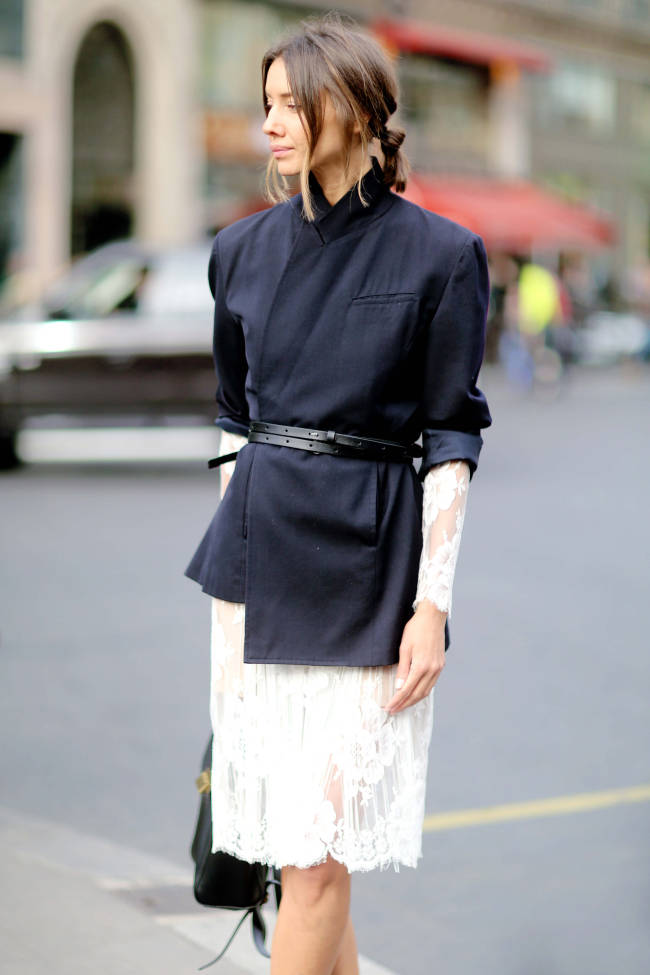 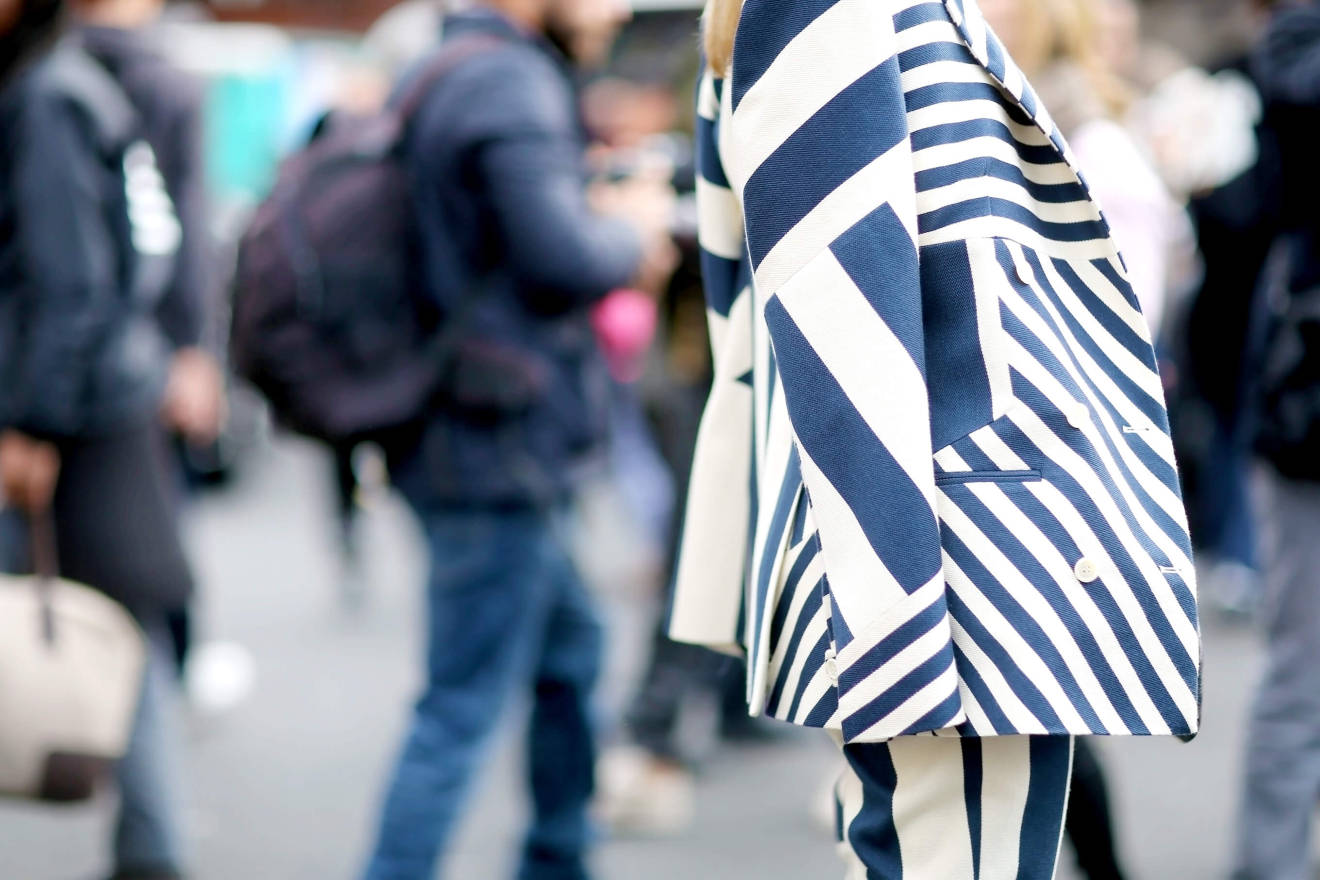 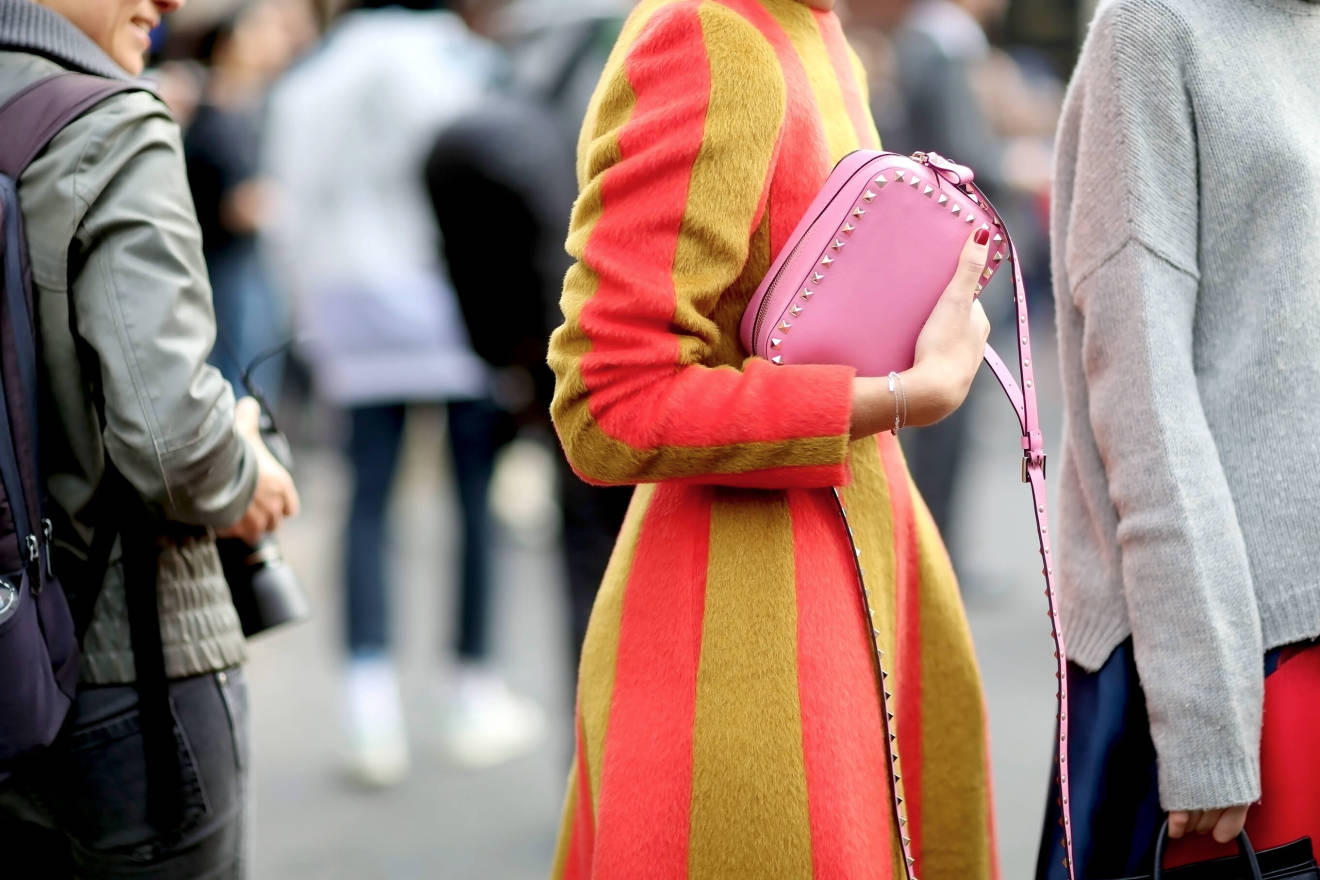 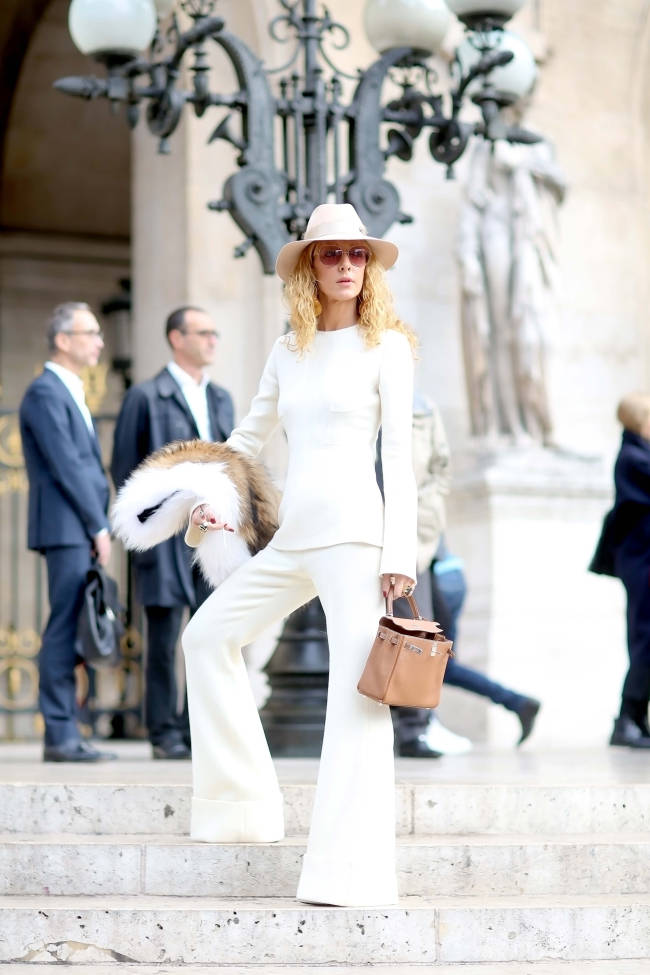 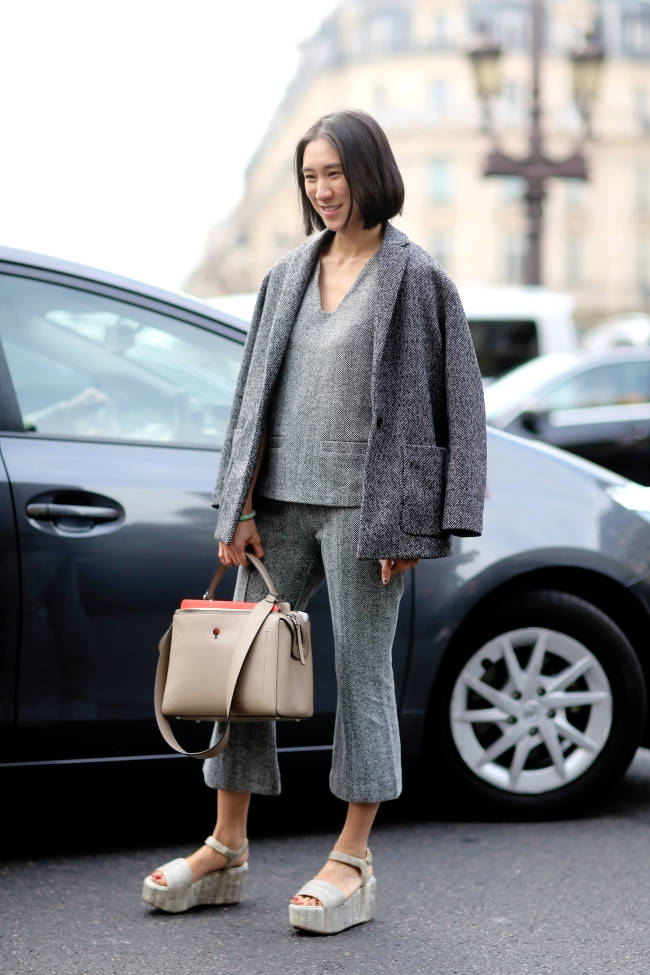 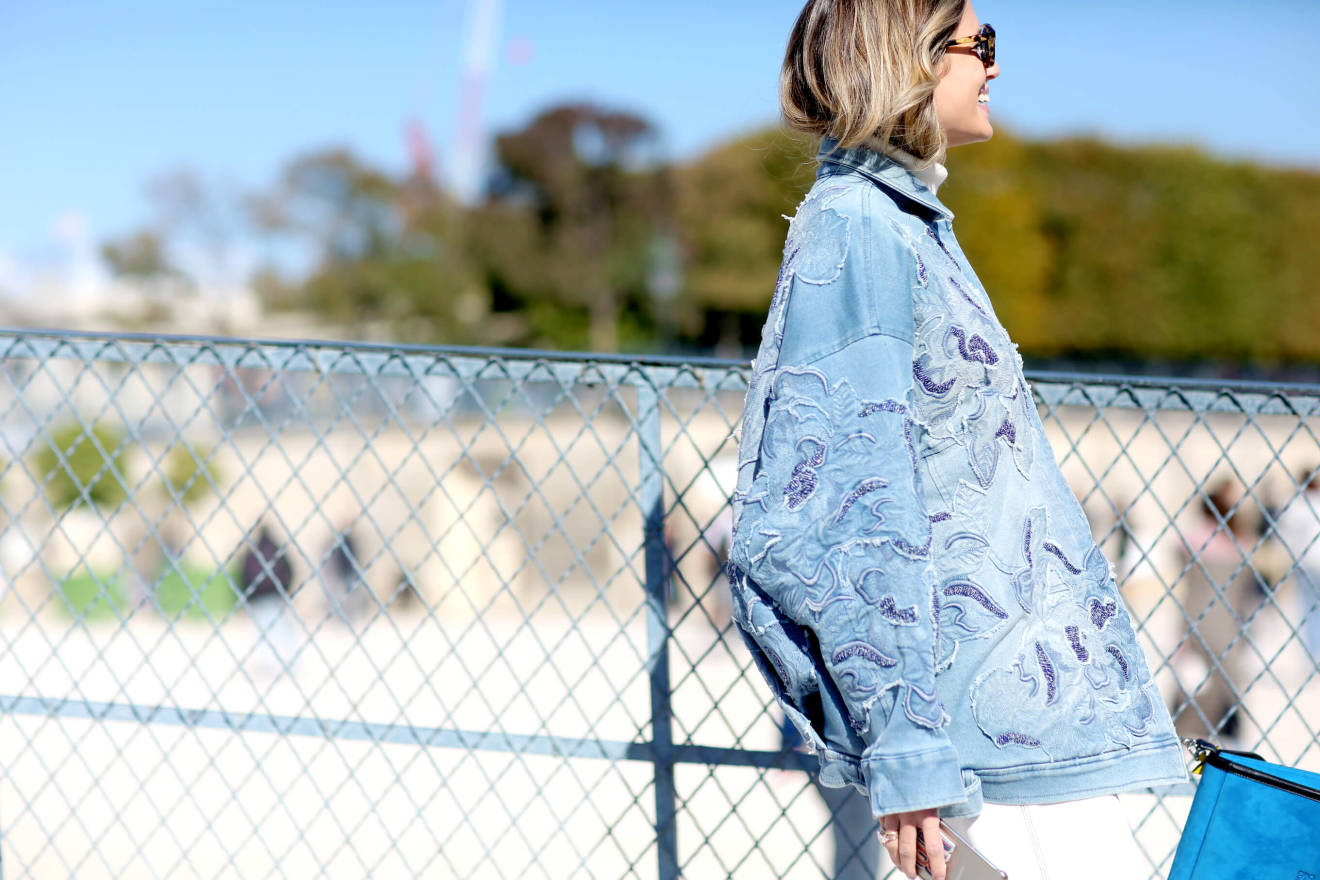